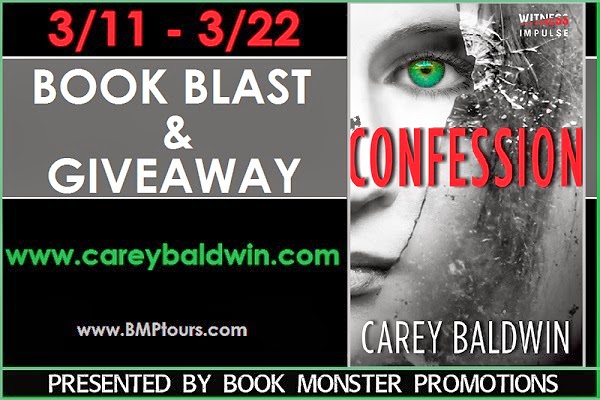 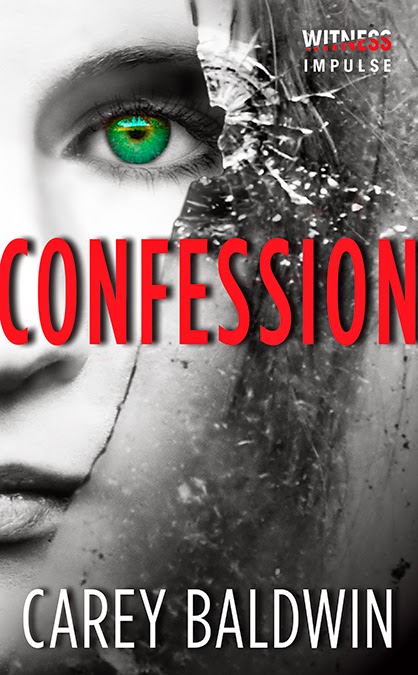 For fans of Allison Brennan and Karen Rose comes Carey Baldwin, a daring new name in suspense, with the story of a serial killer out for blood—and the only woman who can stop his reign of terror.


They say the Santa Fe Saint comes to save your soul—by taking your life.


Newly minted psychiatrist Faith Clancy gets the shock of her life when her first patient confesses to the grisly Saint murders. By law she's compelled to notify the authorities, but is her patient really The Saint? Or will she contribute to more death by turning the wrong man over to the police?


Faith is going to need all her wits and the help of a powerful adversary, Luke Jericho, if she's to unravel the truth. But she doesn't realize she's about to become an unwitting pawn in a serial killer's diabolical game: For once he's finished with Faith, she'll become his next victim. 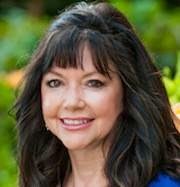 
Carey Baldwin is a mild-mannered physician (still practicing full time ) who happens to write edgy romantic thrillers. What’s a nice girl like Carey doing writing scare-you-silly thrillers? When you’re a former clinical psychologist, writing about psychopaths comes naturally, and when you’re a hopeless romantic…, well, you do the math!