Secrets and Lies by Christine Amsden Book Tour and Giveaway 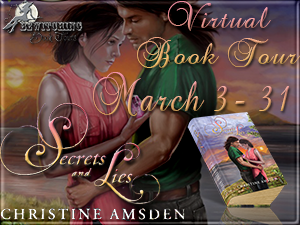 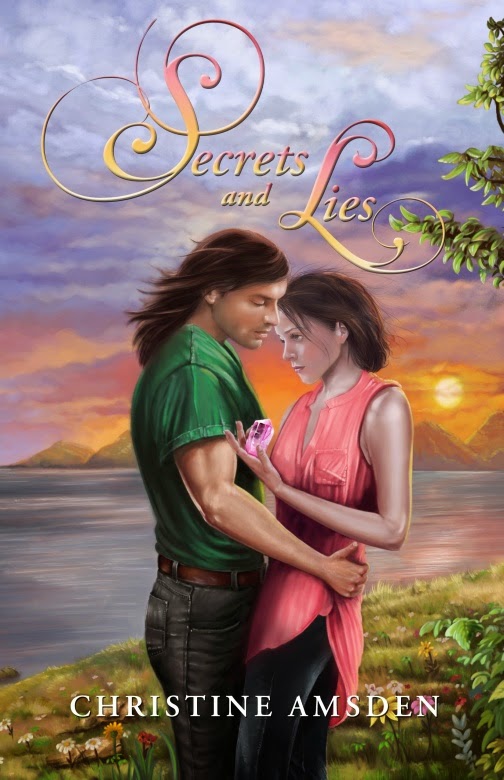 
Cassie Scot, still stinging from her parents' betrayal, wants out of the magical world. But it isn't letting her go. Her family is falling apart and despite everything, it looks like she may be the only one who can save them.


To complicate matters, Cassie owes Evan her life, making it difficult for her to deny him anything he really wants. And he wants her. Sparks fly when they team up to find two teenagers missing from a summer camp, but long-buried secrets may ruin their hopes for happiness. Book 2 in the Cassie Scot series. 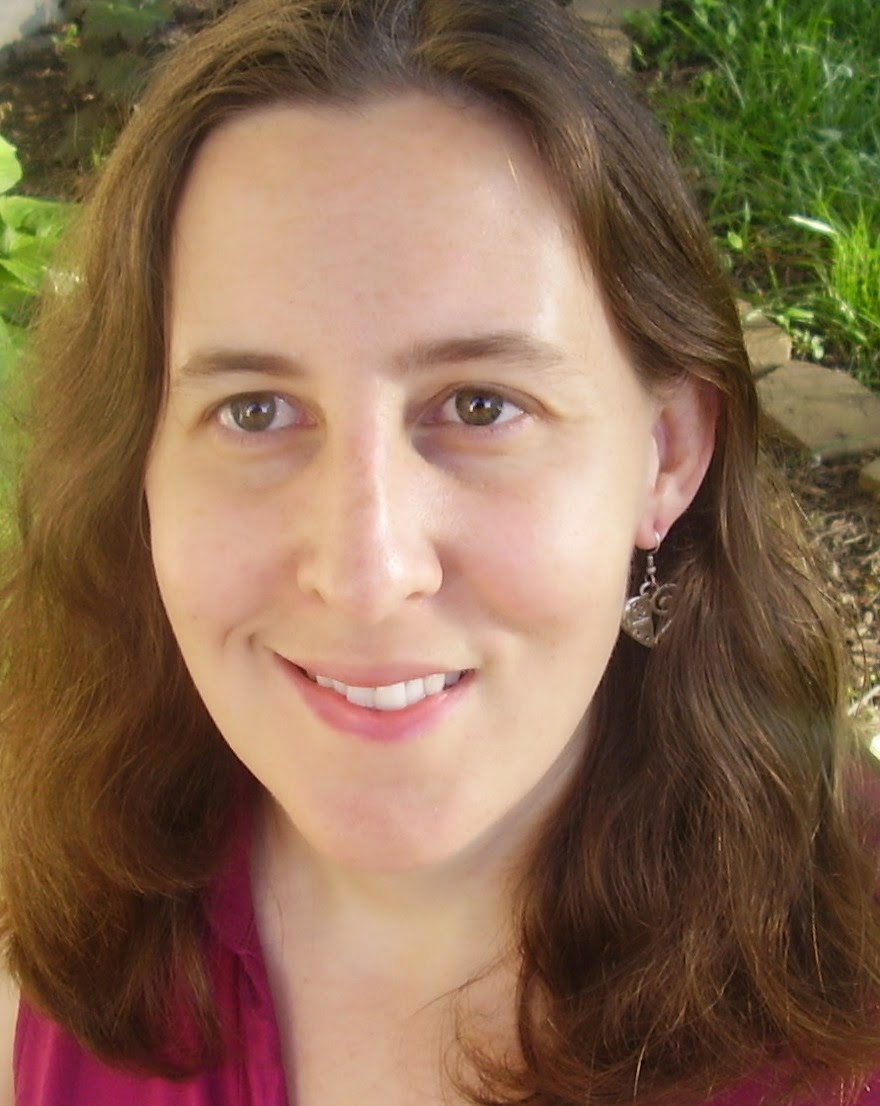