Mad About You by Joan Kilby, Risky Reform by Nicole Helm , Hollywood temptation by Scarlet Wilson , Release Day and Giveaways

Today is release day for three amazing Entangled Indulgence titles and we are excited to share them all with you.  There's a little something for everyone this month so read on to find out more about them.

All the digital books are on sale for just $.99 for a limited time so be sure to pick up your copy today before they go back to full price! 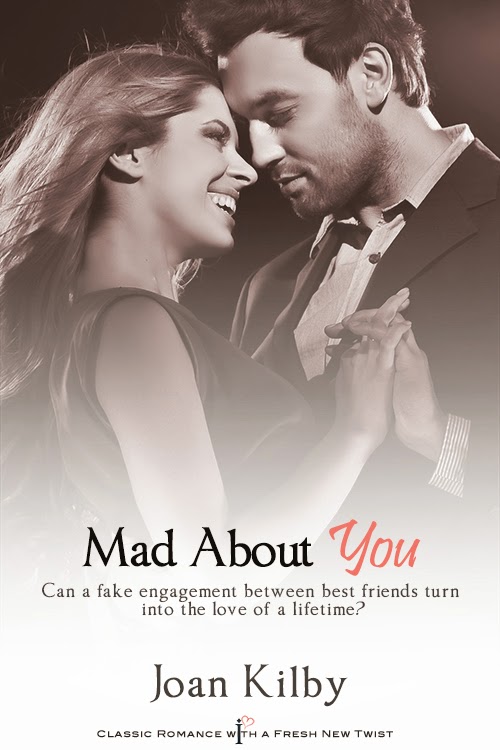 
Accountant Cassy Morris knows she’s putting her heart on the line when she agrees to move in with her best friend, multi-millionaire geek Scott Thornton while she manages his nanotechnology lab and finds an angel investor for his revolutionary new product. She’s loved him forever even though he’s only ever regarded her as a friend. But Cassy never could refuse Scott anything...

When Scott is named Seattle’s sexiest man, the attention from women threatens to get in the way of him finishing his pet project and putting it on the market. Cassy steps up once again and pretends to be his fiancé. A lifetime of repressed sexual tension explodes in a passionate affair. Soon Scott is wondering how he can convince Cassy to turn their fake engagement into reality... 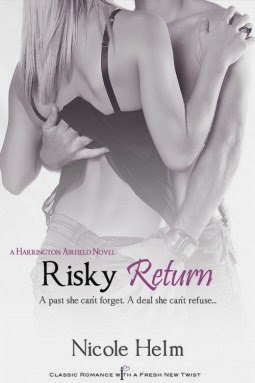 Celia Grant has spent the last ten years keeping her past at bay, building her Hollywood reputation as America's Sweetheart. When ex-boyfriend Ryan Harrington threatens to reveal her darkest secrets, she has no choice but to return to Demo, Kansas, and the people she left behind. In exchange for Ryan's silence, she will appear in a reality television show that promises to save his family's legacy.

Ryan Harrington knows an opportunity when he sees one, and using Celia to save his family is one he can’t ignore. But he didn’t count on the pull they still have on each other.

Celia reminds herself that she and Ryan were never destined to have a happily ever after ending like in the movies she stars in. But even as the ghosts of her past refuse to be suppressed any longer, she finds herself tempted by the hopes of a love she never thought she could have. Between secrets, fame, and love, Celia’s made the riskiest return of all. 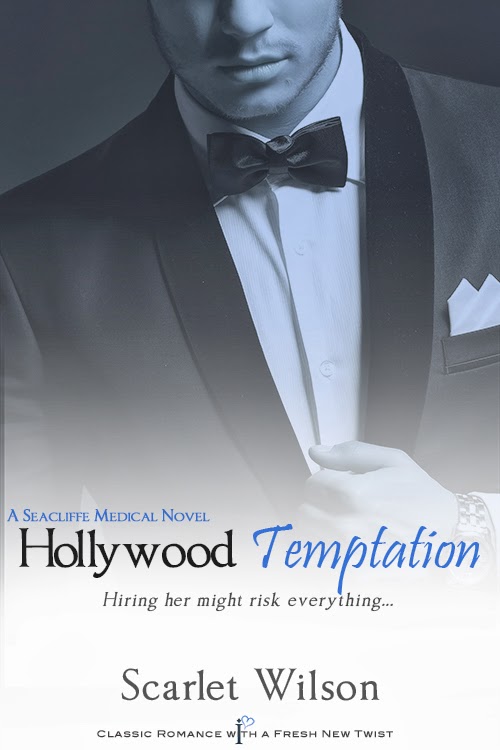 Hollywood surgeon Colt Travers needs a new receptionist ASAP.  When the adorable—and completely broke—Selena Harris comes in needing stitches, he takes a risk and hires her on the spot. She can pay off her bill, and he won’t have to answer the phone anymore. They're opposites in every way, and she's exactly what he doesn’t want in a woman—impulsive, carefree, and amusing. He's trying to resist her, but the longer she's around, the further he sinks into temptation.


Selena never meant to get herself in such deep financial straits. LA has way too much temptation, from high-end shopping to gorgeous men, and now her life is in chaos. But Colt is different—responsible and noble—and although their chemistry is off the charts, he’s keeping her at arm’s length. She's determined to win his trust--and his heart--but will the secrets she's desperately trying to hide ruin their chance for a big Hollywood happy ending?