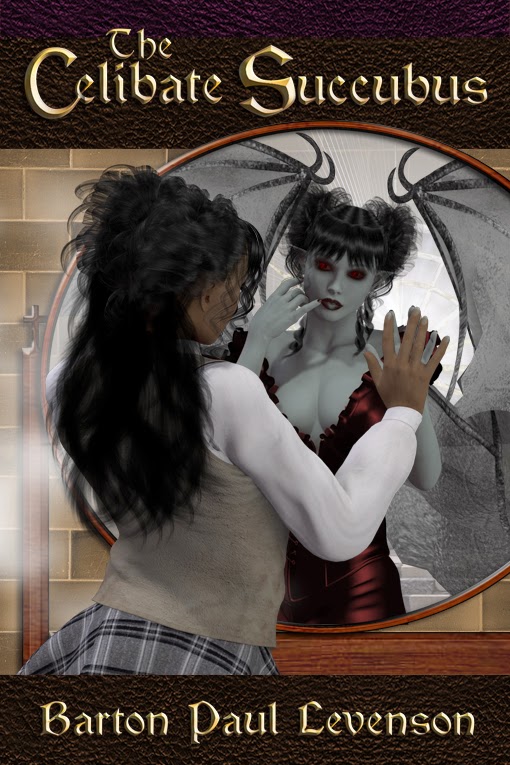 “Team Packer” is a covert Catholic strike team against supernatural evil with a secret weapon in its arsenal: 16-year-old Delilah Vincentio—the world’s only Christian succubus. Trained by demons to despise humanity and lead them into sin, her unprecedented capacity for mercy caused her to renounce her place in Hell—and gain an angelic referral to Team Packer.


Delilah is assigned to infiltrate the Order of the Lightbringer, a Satanic cult that plans to make Pittsburgh a test site for the Apocalypse. After Delilah’s identity is almost discovered, Team Packer sends her to high school to hide out until things cool down.


But while Delilah may be reformed from her beguiling ways, she’s still very much a demon—and she hasn’t learned how to play well with others. In fact, trying to fit in and keep a low profile at high school may prove to be a tougher battle than bringing down the Order of the Lightbringer.


“The demons in Hell are secretly defecting and pushing their infernal realm towards Heaven in a handcart! This story kept me riveted from start to finish—a ride and a half !”—Adele Abbot, author, Postponing Armageddon and Of Machines & Magics


“His name is almost like mine, he’s no relation, and he writes a kind of YA Fantasy all his own. Fast-moving, knowledgeable, historical, spiritual, heroic, Barton Paul Levenson’s Celibate Succubus is good reading at any age.” —Paul Levinson, author, The Plot to Save Socrates and Unburning Alexandria 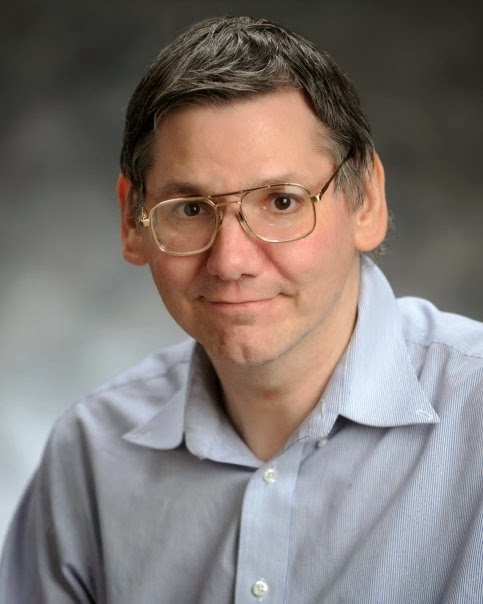 Barton Paul Levenson’s novels include Max & Me, Year of the Human, Ella the Vampire, I Will and Parole. Mr. Levenson’s short fiction has appeared in Marion Zimmer Bradley’s Fantasy Magazine, ChiZine, Cricket, Cicada, The New York Review of Science Fiction, and many other publications. An original member of the Pittsburgh Worldwright’s writing workshop created by Mary Soon Lee, Barton has published more than 60 short stories, poems, and essays. He is also a two-time winner of the Parsec Short Story Contest.


Levenson holds a degree in physics and writes prolifically about everything from fictional works to radiative-convective models of planetary atmospheres. He has also learned to speak French, Spanish, Russian, German, New Testament Greek, and Japanese (though, he confesses, not well enough to converse with native speakers). Mr. Levenson is married to genre poet Elizabeth Penrose and lives in Pittsburgh, Pennsylvania, where he confuses everybody by being both a born-again Christian and a liberal Democrat.

https://twitter.com/BarkingRain
Posted by 3 Partners in Shopping at 12:12 AM