Beyond Justice by Joshua Graham Book Tour and Book Review 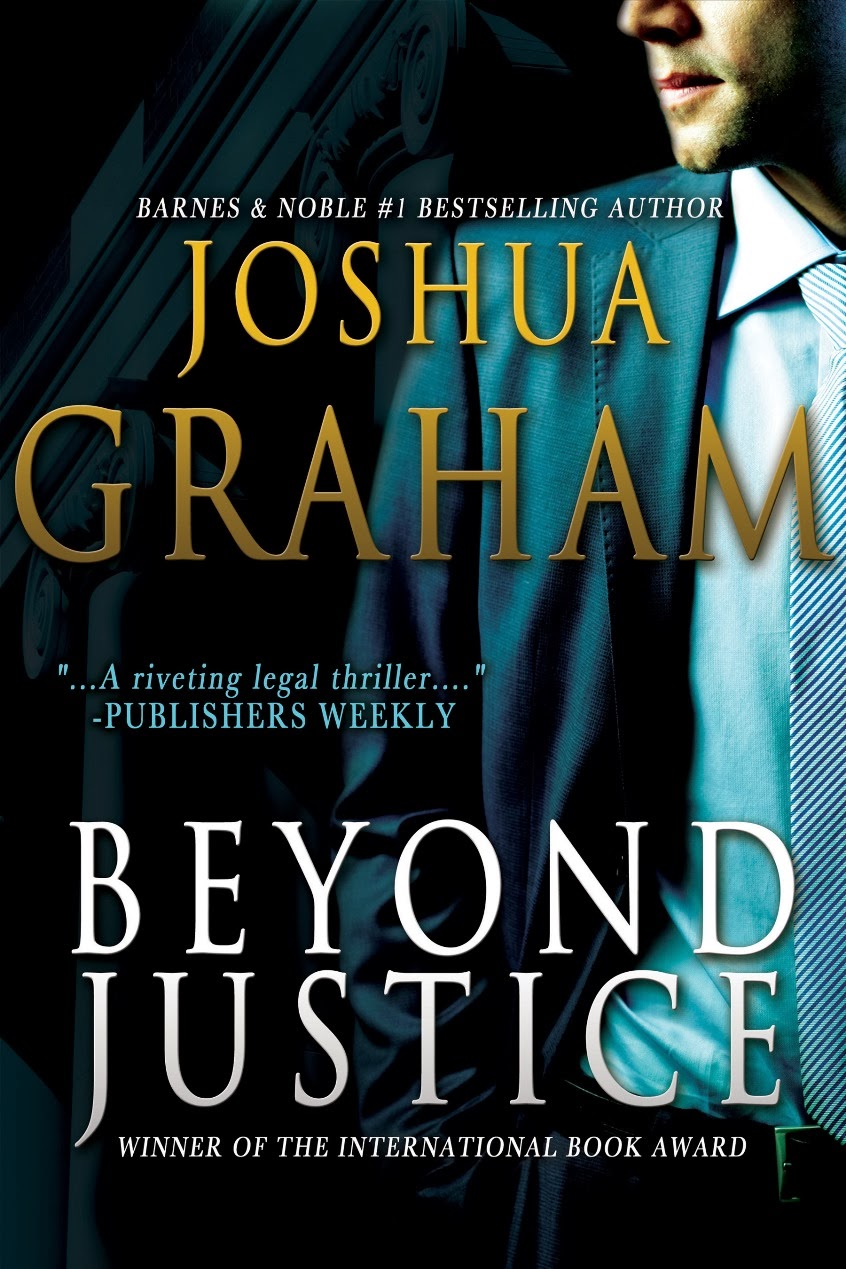 THE DESCENT INTO HELL IS NOT ALWAYS VERTICAL... Sam Hudson, a reputable San Diego attorney, learns this when the authorities wrongfully convict him of the brutal rape and murder of his wife and daughter, and sends him to death row. There he awaits execution by lethal injection. If he survives that long. In prison, Sam fights for his life while his attorney works frantically on his appeal. It is then that he embraces the faith of his departed wife and begins to manifest supernatural abilities. Abilities which help him save lives- his own, those of his unlikely allies-and uncover the true killer's identity, unlocking the door to his exoneration. Now a free man, Sam's newfound faith confronts him with the most insurmountable challenge yet. A challenge beyond vengeance, beyond rage, beyond anything Sam believes himself capable of: to forgive the very man who murdered his family, according to his faith. But this endeavor reveals darker secrets than either Sam or the killer could ever have imagined. Secrets that hurtle them into a fateful collision course. BEYOND JUSTICE, a tale of loss, redemption, and the power of faith. "...A riveting legal thriller.... breaking new ground with a vengeance... demonically entertaining and surprisingly inspiring." 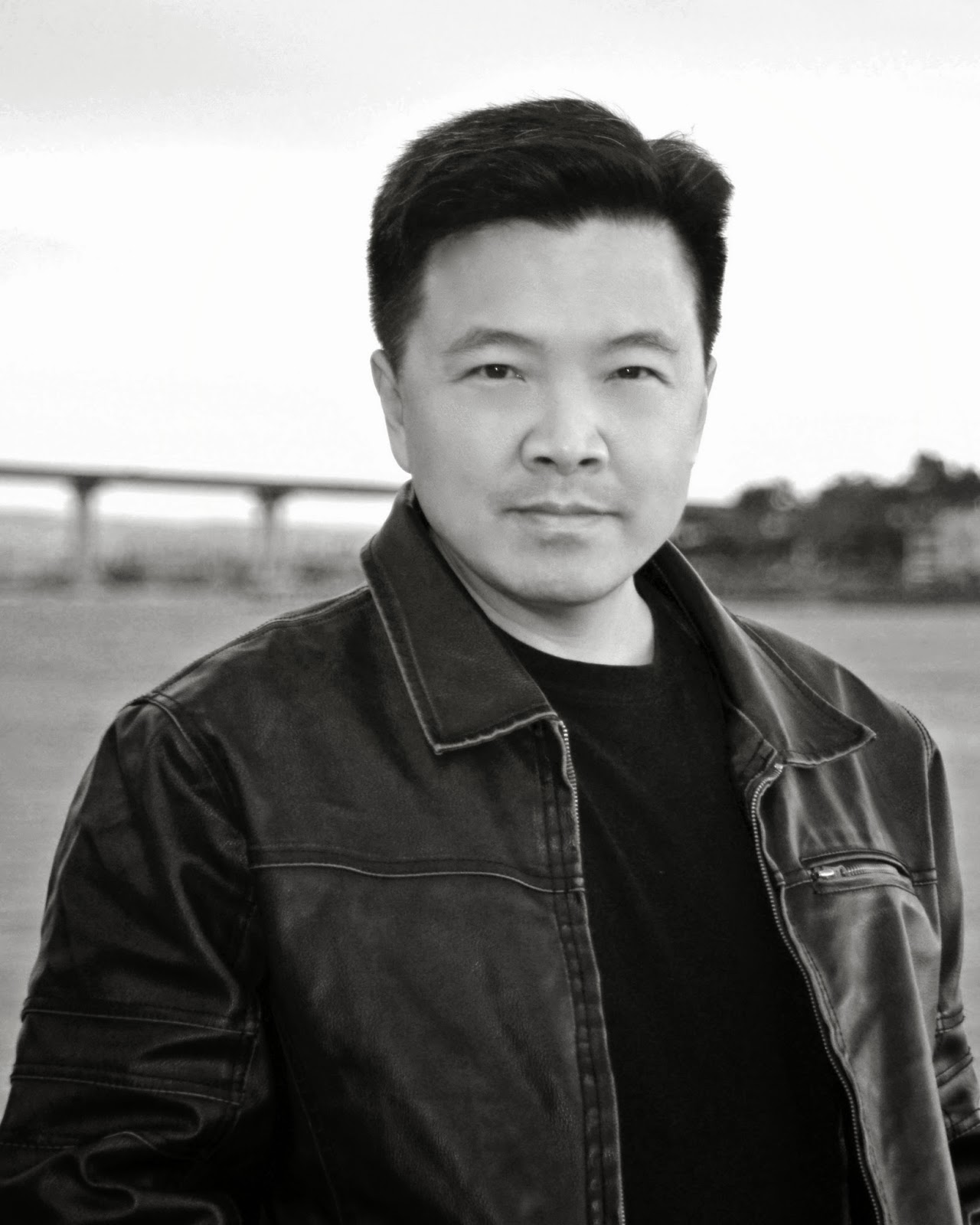 WINNER OF the INTERNATIONAL BOOK AWARDS (Beyond Justice), #1 bestselling author Joshua Graham's award-winning novel DARKROOM hit 3 bestseller lists on Amazon the night of its release. CBS NEWS described DARKROOM as a book with "action, political intrigue and well-rounded characters...a novel that thriller fans will devour." PUBLISHERS WEEKLY described BEYOND JUSTICE as: "A riveting legal thriller...breaking new ground with a vengeance...demonically entertaining and surprisingly inspiring." Suspense Magazine listed BEYOND JUSTICE in its BEST OF 2010, alongside titles by Scott Turrow, Ted Dekker, Steven James and Brad Thor. His short story THE DOOR'S OPEN won the HarperCollins Authonomy Competition (Christmas 2010.) Many of Graham's readers blame him for sleepless nights, arriving to work late, neglected dishes and family members, and not allowing them to put the book down. Josh grew up in Brooklyn, NY where he lived for the better part of 30 years. He holds a Bachelor and Master's Degree and went on to earn his doctorate from Johns Hopkins University. During his time in Maryland, he taught as a professor at Shepherd College (WV), Western Maryland College, and Columbia Union College (MD). Today he lives with his beautiful wife and children on the West Coast. Several of Graham's short fiction works have been published under various pen names by Pocket Books and Dawn Treader Press. Writing under the pen name Ian Alexander, Graham debuted with his first Epic Fantasy novel ONCE WE WERE KINGS, an Amazon #1 Bestseller in multiple categories and Award-Winning Finalist in the SciFi/Fantasy category of The USA "Best Books 2011 Awards, as well as an Award-Winning Finalist in the Young Adult Fiction category of The USA "Best Books 2011 Awards, and an Award Winner in the 2011 Forward National Literature Awards in the Teen/Young Adult category. ONCE WE WERE KINGS is available in ebook and hardcover editions. For Film Rights Josh is represented by UNITED TALENT AGENCY.

My review;
WOW!
I just finished reading Beyond Justice. I was unable to put it down until I finished it, I was hooked from the first page.  I had to wait a little while to write this review because  I was moved to tears throughout the book but even more so at the end. The story is a scary one, to think that this probably happens more than we want to believe. The character, Sam Hudson is one I wished I could meet. The author Joshua Graham has a new fan. I give this book a 5/5. I was given this by by Partners in Crime Publishing and all opinions are my own.
Posted by 3 Partners in Shopping at 12:19 AM