Beginning ten years after the end of Éire’s Captive Moon, this is the story of how Agnarr Halvardson returns to Éire with the intention of settling there, marrying, and siring sons.


It is also the story of Aislinn, who was a child in Ragor when the Northmen raided eleven summers prior but is now a working physician in her own right. She spent a year in Bangor Monastery and became a Christian before Cowan and Charis returned to take the children to Cowan’s village in the kingdom of Dál Fiatach and returns there a decade later to finish learning all she can from the monks about their healing practices.


When Cowan brings her a patient, injured and temporarily unable to speak, she can’t help but find the strong, tall man attractive, even if such feelings unsettle her.


Although sparks fly immediately, Agnarr’s idea of wedding Aislinn—the physician who heals him when he is injured—is hampered by many factors, including language and cultural differences. There is also the matter that he is the man who kidnapped and enslaved Charis years before.


Believing strongly that God gave Agnarr to her as a patient, though, Aislinn does her best. Her knowledge of who he is wars with her unwilling attraction to him. That he makes his interest in her clear doesn’t help, as he goes so far as to seek her father’s permission to wed her. Can she forgive him for what he did to her village? Can she love him if she does? And will she be willing to accept a life at Agnarr’s side even if he does not love her?


Meanwhile, other raiders from the North come to Éire’s green coasts. Pledging his loyalty to the new king, Muiredach of Dál Fiatach, Agnarr prepares to defend his new home. 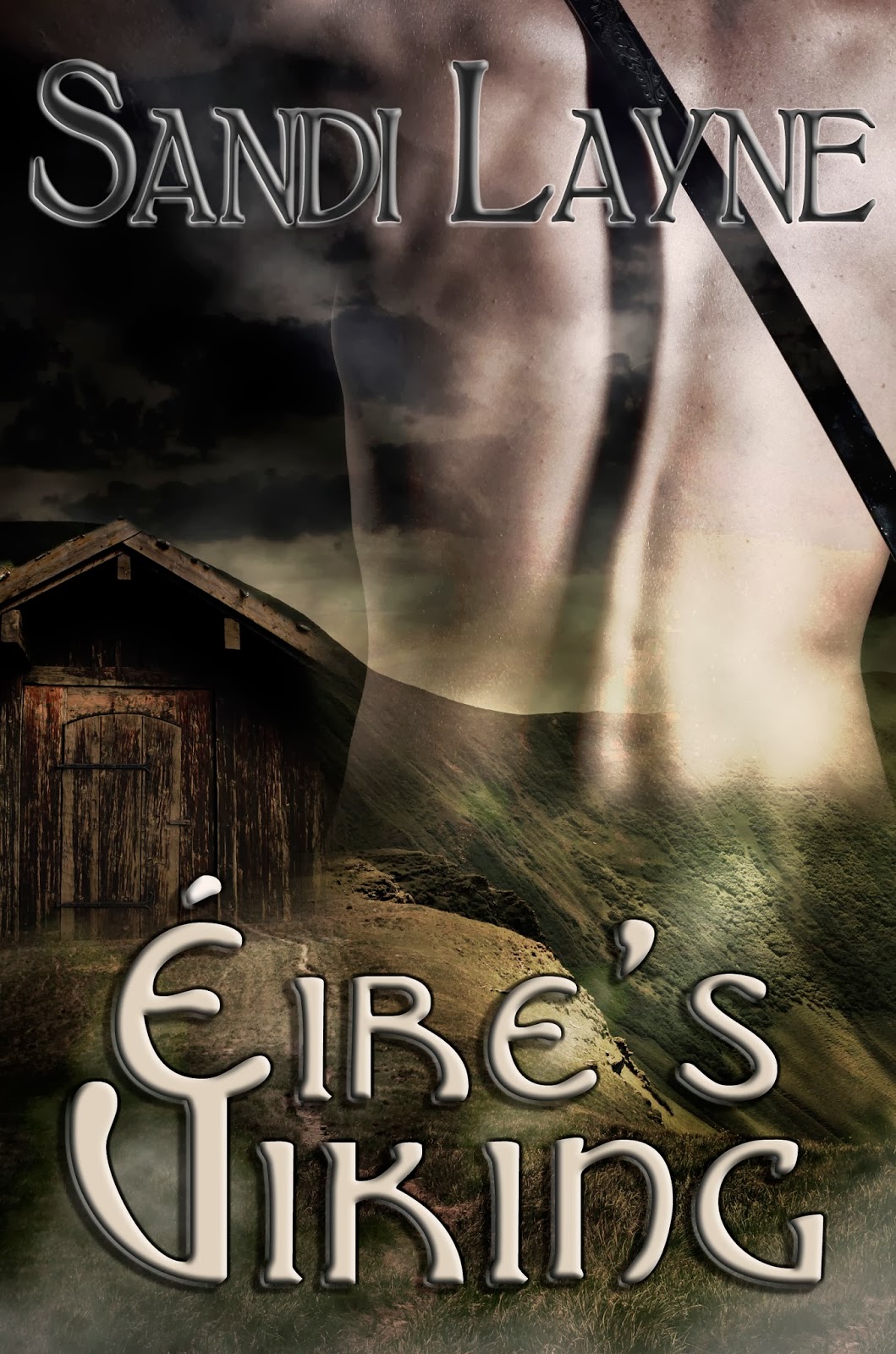 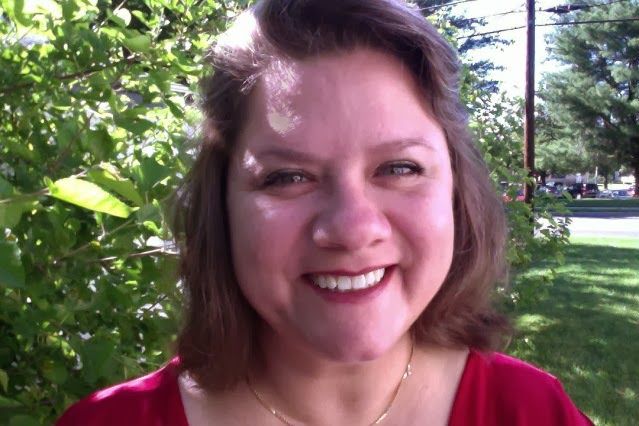 Author Info
I was born in Southern California in the 1960′s – yes, I’m a California Girl!  Though I have lived in Arizona and Florida and now reside in Maryland, I still carry my linguistic roots and occasionally drag out my inner Valley Girl.  With a bit of “y’all” and “hon” additions for good measure.
Married for more than twenty years to an amazing guy, I have two sons. My elder is officially an adult and my younger is eleven. I have one degree in English and one in Ministry, and I claim Theology’s crimson Master’s collar, too. My employment has spanned a vast spectrum, but now I prefer to work at home.
I spend my days writing books and short stories, and even some fanfiction from time to time, deriving inspiration from Pride and Prejudice, True Grit and The Last of the Mohicans. If I’m not writing, I’m probably editing something or catching up with my favorite shows on Netflix or Amazon Prime Video. Reading is a given. I think I’m on my third Kindle, now, and I still have hundreds of paperbacks and numerous bookshelves.


Teaser;
He gripped her wrist, surrounding it entirely in his palm while he stared at her. His jaw worked but no sounds came out, save a frustrated grunt.


Concern cooled the blood rushing to her cheeks and she tried to cover her embarrassment by sniffing and pulling his head down to check his bandaging. Both hands bracketing his head, she puffed out a breath and found the edges of the linen. Before she could untuck the closing end of the fabric, though, she felt his eyes on her and swallowed.


The bright blue of his gaze was suddenly hot. Hot and filled with something that made her stomach flutter as if occupied by a tiny bird. She felt drawn into his eyes, frozen as his hands came up her arms, the fingertips resting just under the short sleeve of her léine. Her own fingertips trembled against his bandaging and his expression shifted in a way she couldn’t define, exactly. Blushing, she decided to pretend that she wouldn’t be thinking about that look all day and shook her head to make the idle idea go away.


Rafflecopter Giveaway (Two $10.00 Amazon or B&N Gift Cards) a Rafflecopter giveaway
Posted by 3 Partners in Shopping at 12:22 AM