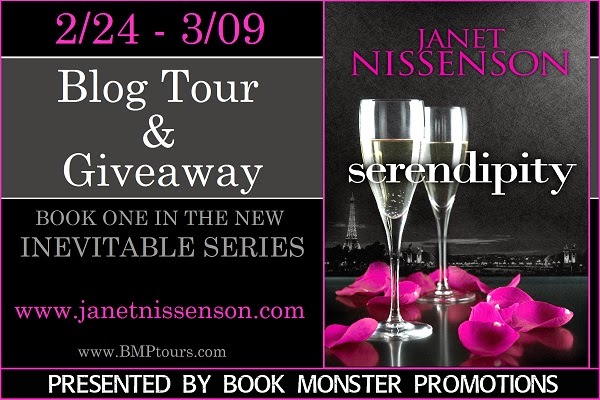 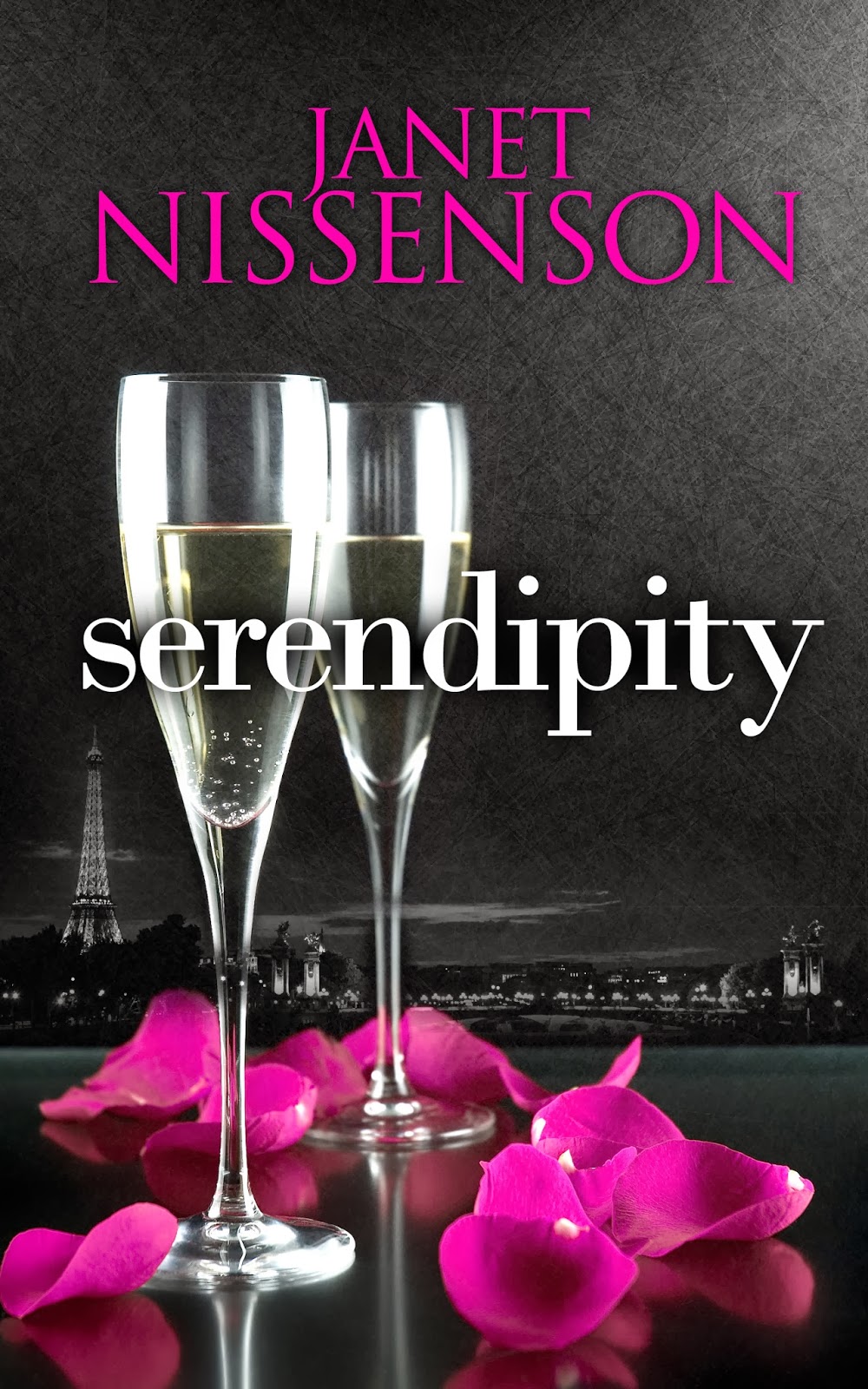 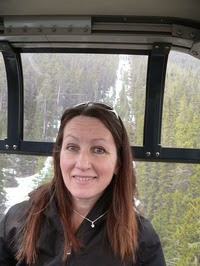 Janet is a lifelong resident of the San Francisco Bay Area, and currently resides on the northern California coast with her husband Steve and Golden Retriever Max. She worked for more than two decades in the financial services industry before turning her focus to producing running events. She is a former long-distance runner, current avid yoga practitioner, is addicted to Pinterest, likes to travel and read. She has been writing for more than three decades but Serendipity is her first official published work. She plans five more books in the Inevitable series, with each one a standalone with new lead characters, so no cliff-hangers or waiting months to see what happens next!