The End is Near


Will Megan Barnett go falling back into the arms of dreamy earth angel, Guy Matson? Or, is she in fact, falling in love with the demon, Orthon? Or, will her out-of-control abilities send her falling into Satan’s open arms?


In the final, heart-stopping chapter of the Falling Angels Saga, Megan Barnett is on a quest to rid her life of Satan forever, but Satan has other plans, including a lavish wedding, and he’s willing to destroy her family and everyone she loves to have his way. To add to the drama, rogue demons have risen from hell with plans of their own.


Will Megan finally have her happily-ever-after, or is she doomed to an eternity in HELL? 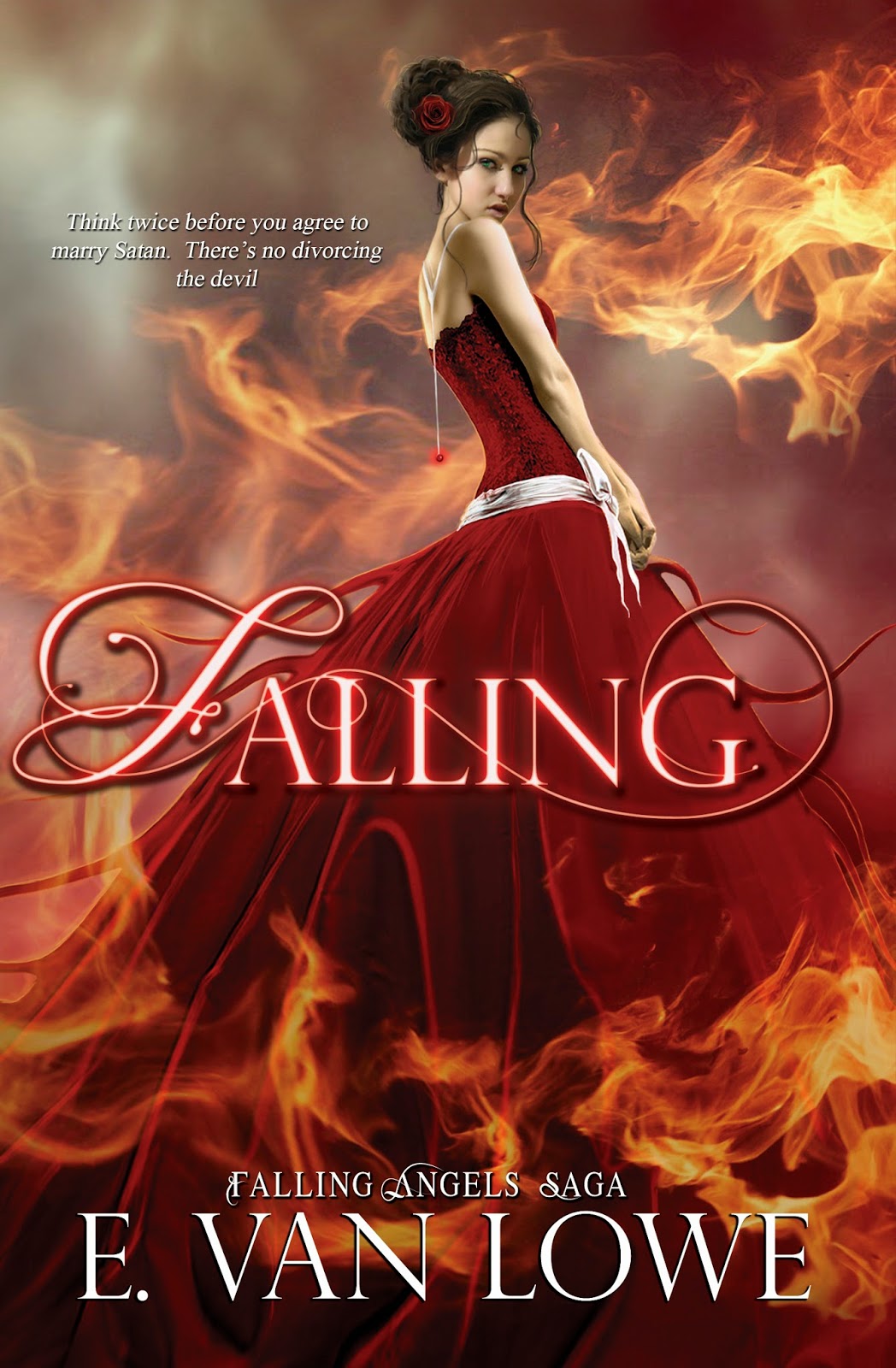 As Amanda Ashby, author of Zombie Queen of Newbury High, writes, “E. Van Lowe is a writing force to be reckoned with and you are in masterful hands from the first page to the last.” 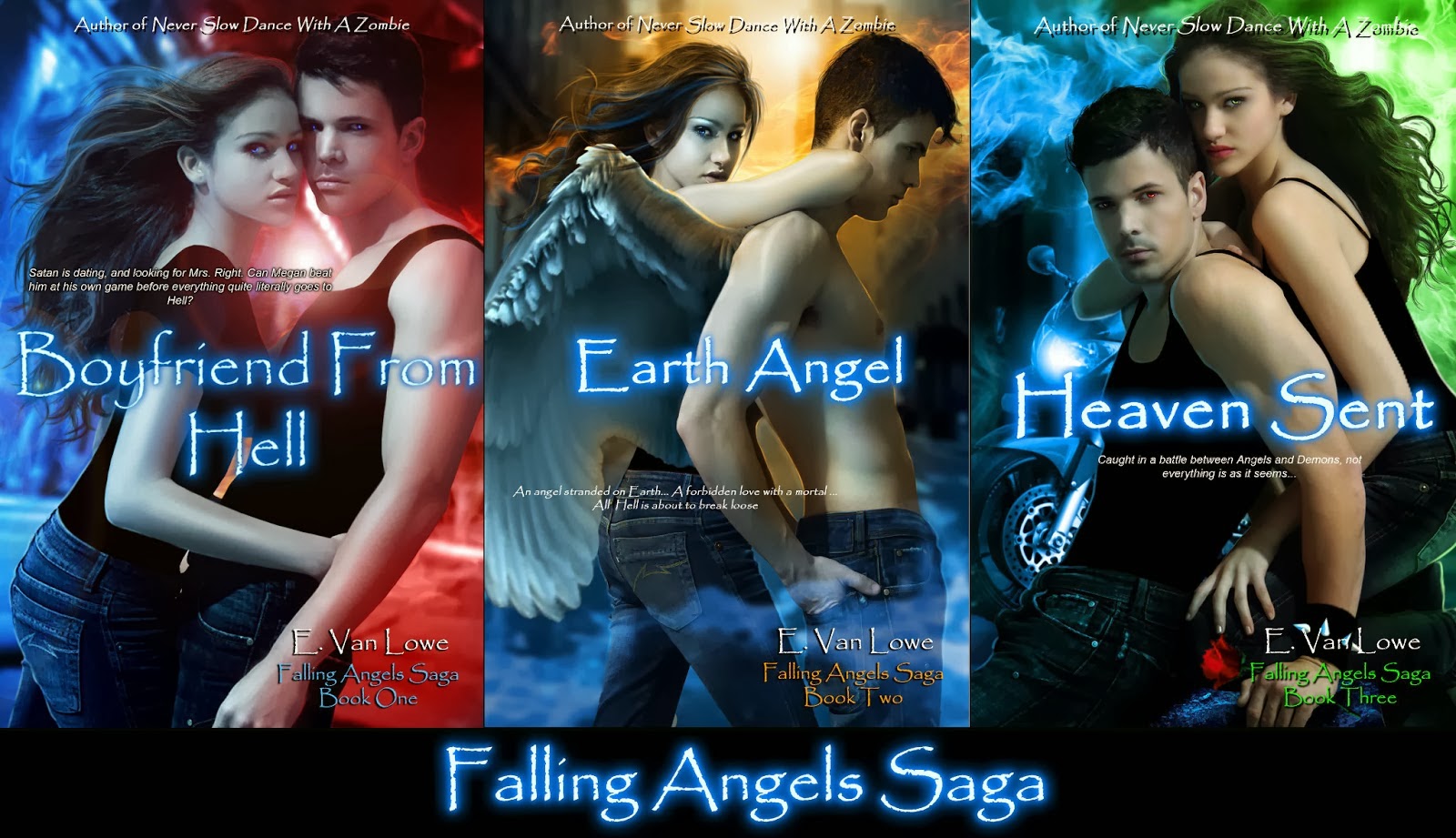 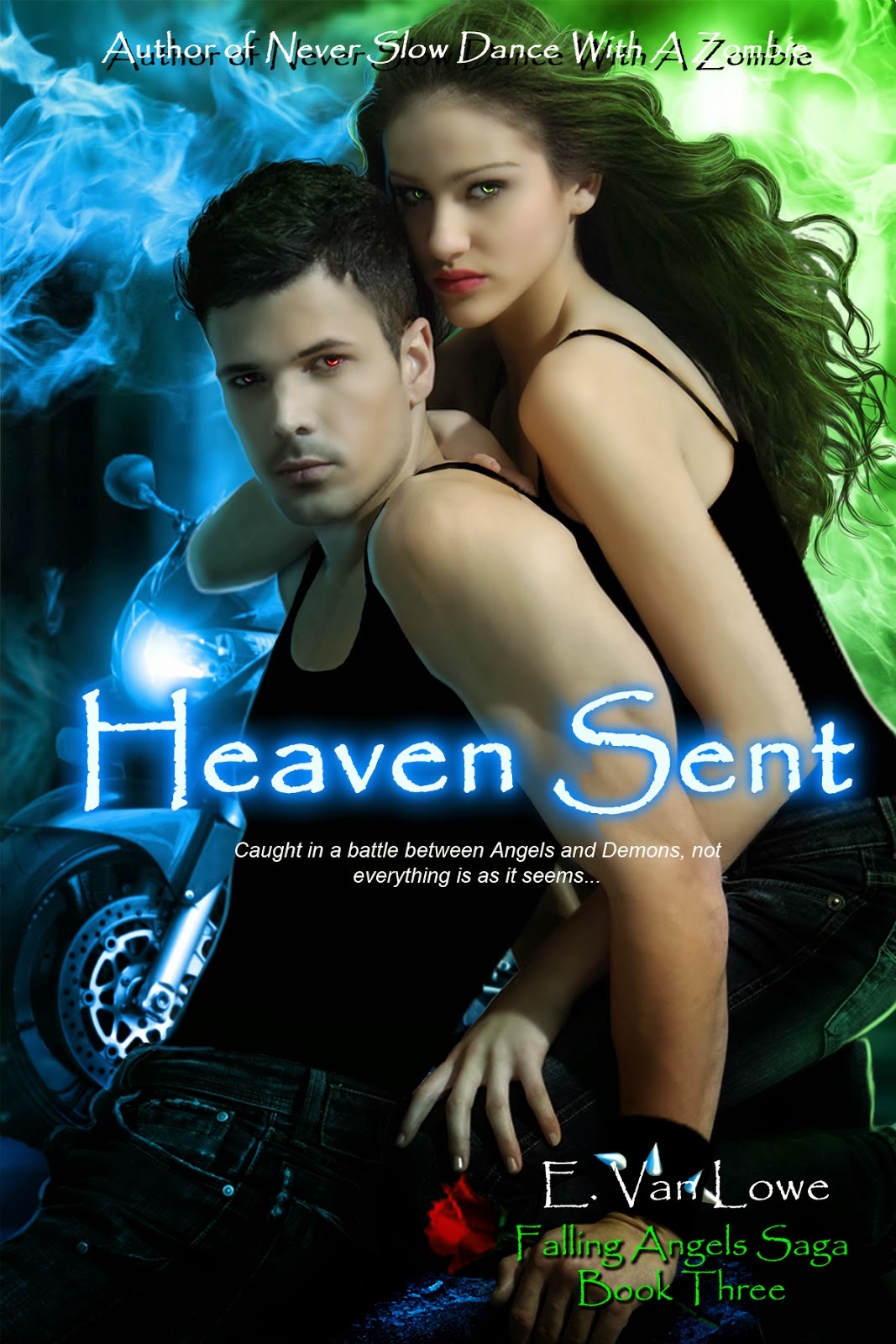 
Readers who devoured Boyfriend From Hell and Earth Angel will be captivated by the third book in the Falling Angels Saga.


As summer break for Glendale Union high begins, heartsick Megan awaits Guy's return while struggling to control her emerging abilities. Love is in the air, but can the new loves in Megan, Maudrina, Suze and Aunt' Jaz's life be trusted? Nothing is what it seems. Meanwhile, the Satanists are set to hatch their most diabolical


scheme ever, and if it comes to pass, Satan may finally win out. 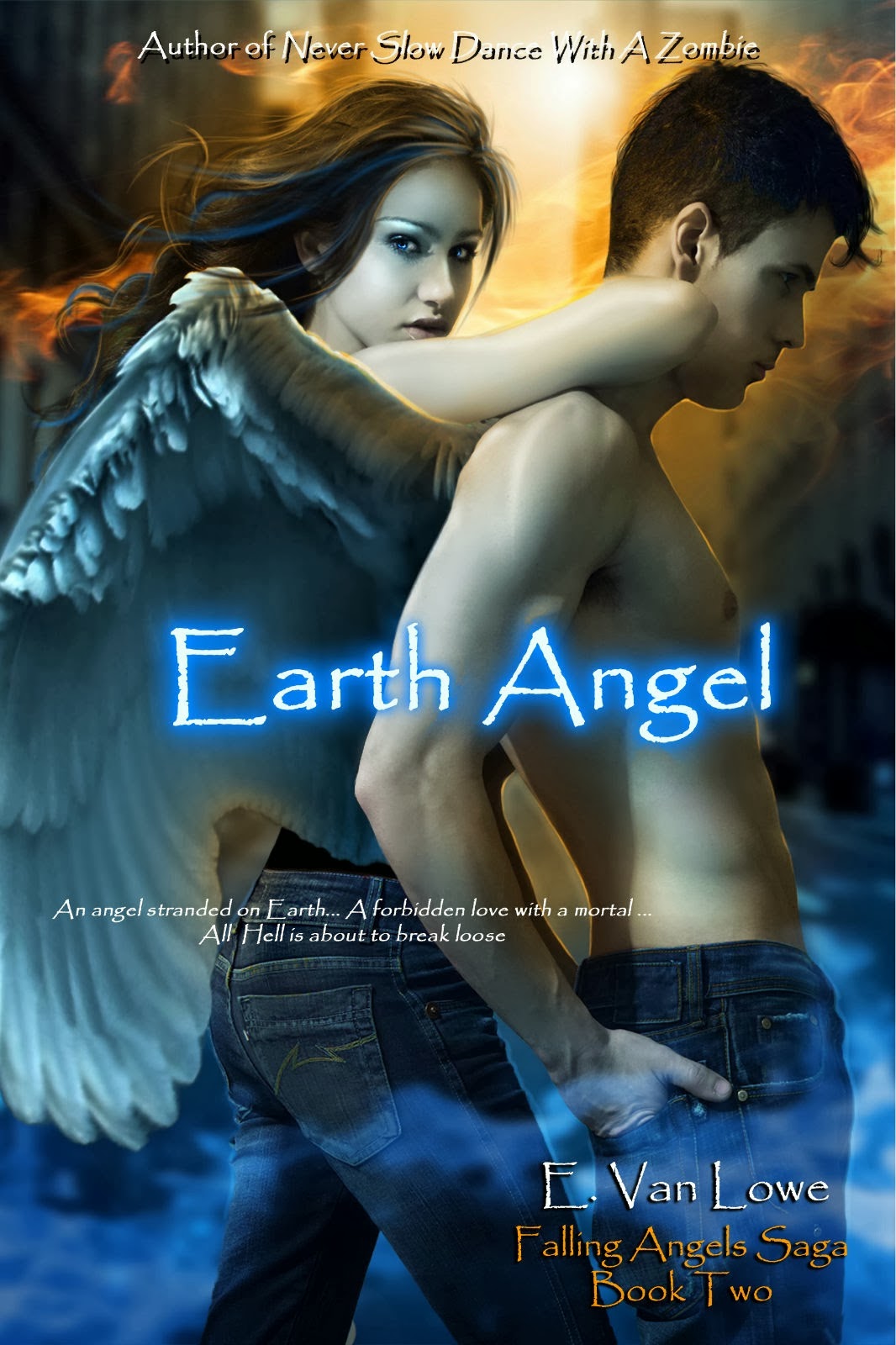 
Just because Megan Barnett recently defeated Satan, has a fantastic new best friend, and has won the love of deliciously handsome, Guy Matson, doesn’t mean her troubles are over. Far from it. For Megan doesn’t realize it, but in her possession is a powerful weapon, a weapon sought after by both angels and demons and everything in between. They will do ANYTHING to get it.


Megan Barnett has recently defeated Satan, found a fantastic new best friend, and has won the heart of deliciously handsome, Guy Matson. But that doesn’t mean her troubles are over. Far from it. For Megan doesn’t realize that she is in possession of a powerful paranormal weapon, a weapon sought after by both angels, demons and everything in between. 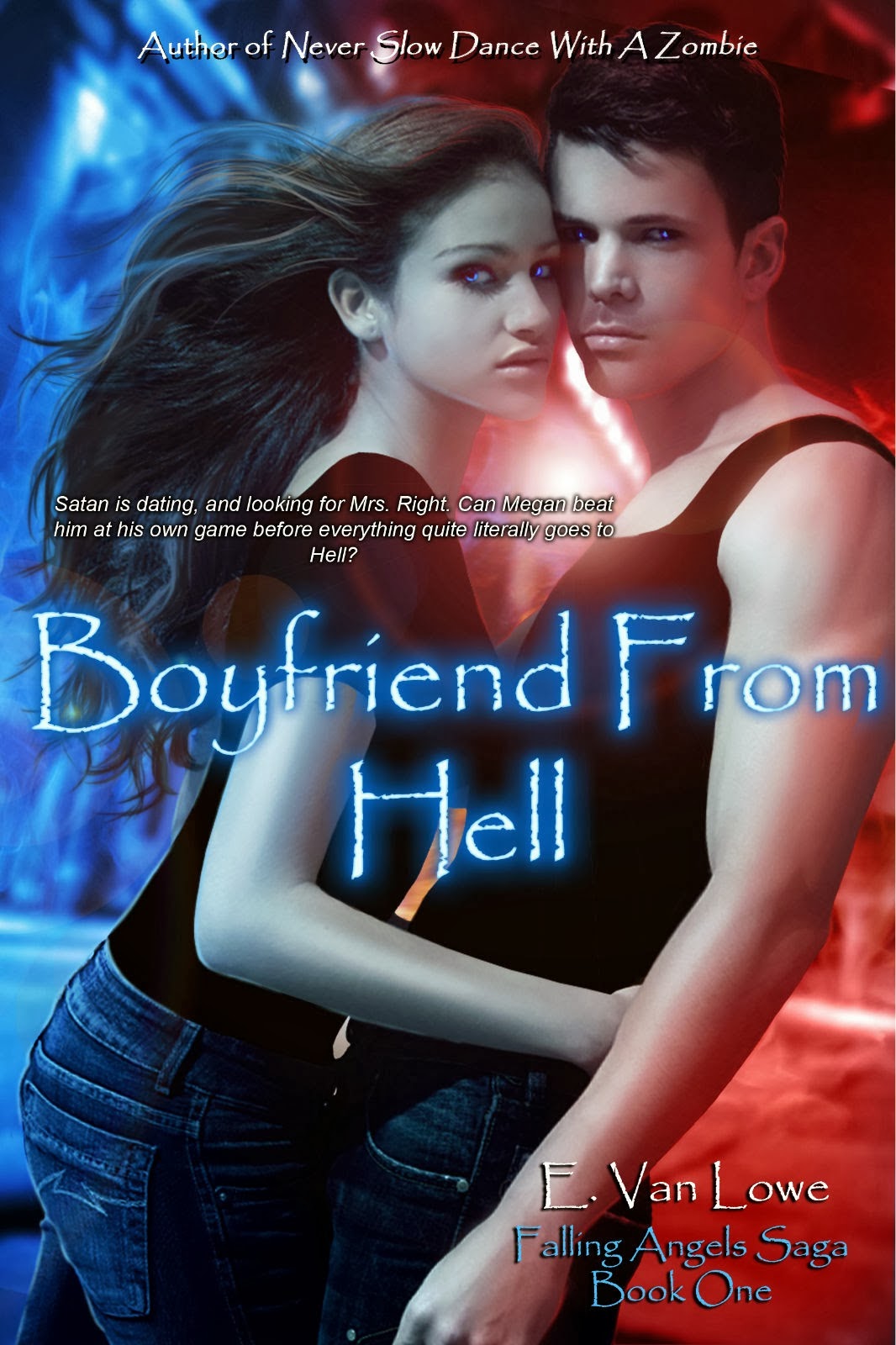 
Fifteen year-old Megan Barnett and her single mom, Suze, have a special relationship—they are friends, close friends, who do almost everything together.


“But come on, guys, she’s my mother… Can I really tell her that while we’re snuggled up on the sofa watching Spider Man Three, I’m secretly undressing James Franco with my eyes? Of course not…”


The special bond takes a turn for the worse when Suze decides to start dating again. She hasn’t had a man in her life since Megan’s father left ten years ago.


Enter two mysterious young men, Megan’s new classmate, sinfully attractive bad boy, Guy Matson, and the dangerously handsome art dealer, Armando. Before long Megan and Suze both wind up in steamy relationships. But neither of the handsome guys is quite what he seems. In fact, one of them is Satan, with his sights set on a new bride. Megan has precious little time to figure out how to stop him. If she doesn’t, either Megan or Suze are quite literally going to HELL. 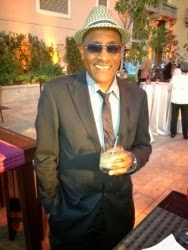 
E. Van Lowe is an author, television writer, screen-writer, playwright and producer who has worked on such TV shows as "The Cosby Show," "Even Stevens," and "Homeboys In Outer Space." He has been nominated for both an Emmy and an Academy Award. His first YA Paranormal novel, "Never Slow Dance With A Zombie," was a selection of The Scholastic Book Club, and a nominee for an American Library Association Award. The first two books in the Falling Angels Saga: “Boyfriend From Hell” and “Earth Angel,” are best sellers. “The Zombie Always Knocks Twice” is the first book in the Hollyweird series.


E lives in Beverly Hills California with his spouse, a werewolf, several zombies and a fairy godmother who grants him wishes from time-to-time. 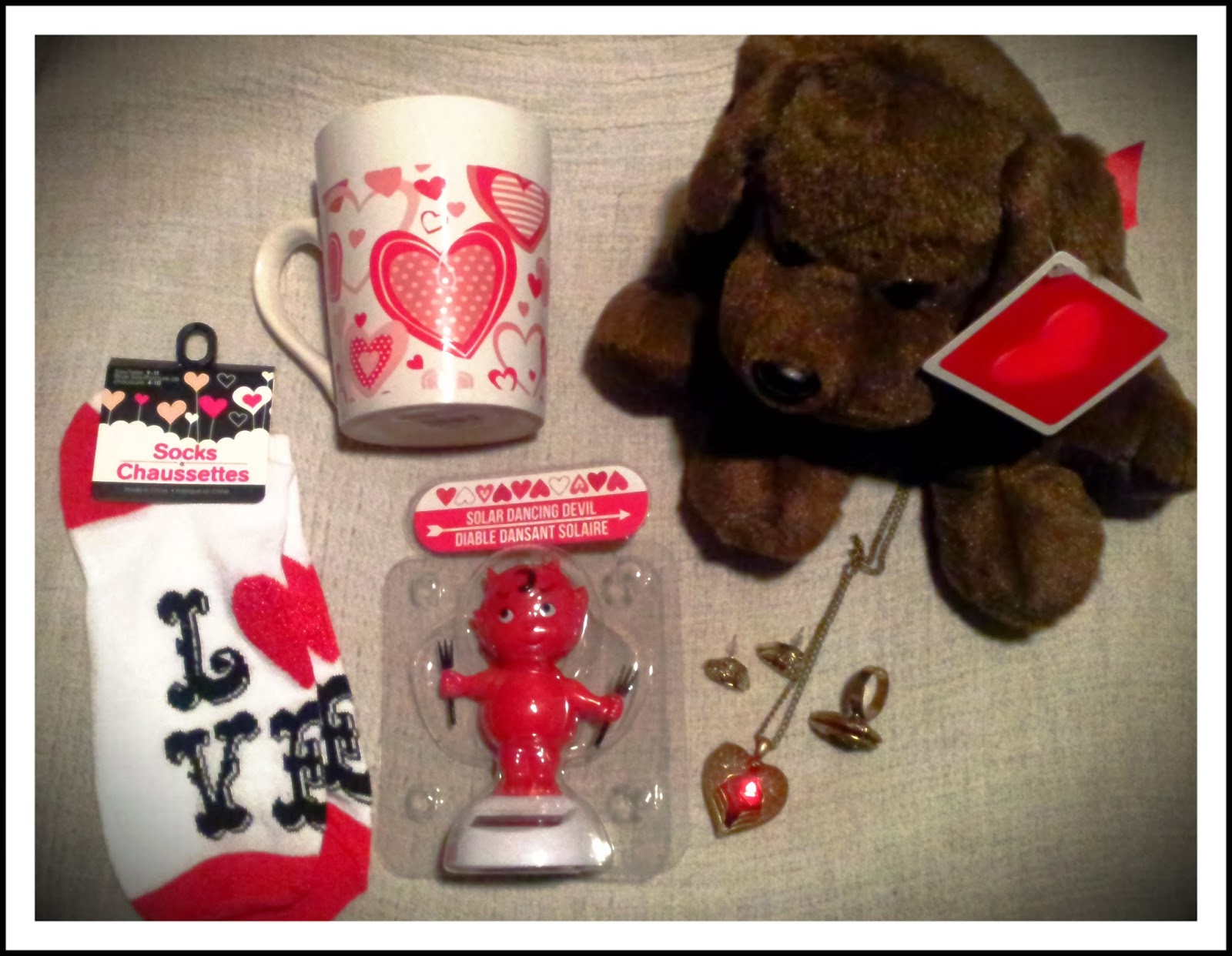 Books to Get Lost In
http://bookstogetlostin.blogspot.com

A Night's Dream of Books
http://anightsdreamofbooks.blogspot.com/