The Beyond Series by Maureen A. Miller Blog Tour and Giveaway 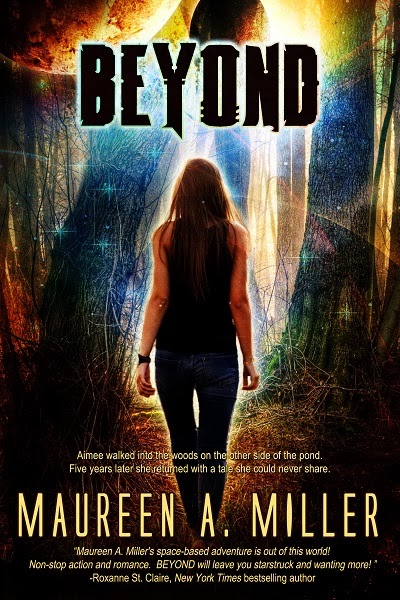 It is the day after Aimee Patterson’s high school graduation. College beckons, as does her dream of becoming an engineer. On an early evening walk, her cocker spaniel charges into the woods on the other side of the pond. Aimee trails after him, and in the stillness of that forest the unthinkable happens. She becomes paralyzed and watches in horror as her hands vanish before her eyes.


Waking to the sound of voices, Aimee realizes that she has been kidnapped. Little does she know how far away from home she is, though. In an attempt to flee her captors, she launches from their confines only to freeze at the view outside the window. The sky is black and filled with stars, and in the distance is a familiar blue globe. The planet Earth.


A group of humans forced to flee their planet after an epidemic destroyed their civilization now travel the galaxies in search of an antidote. Retrieving samples of plant life from every solar system, on this occasion Aimee was accidentally seized instead.


Aimee must learn to avoid the advances of an awkward young scientist who seems intent on dissecting her, as her own fascination turns to the exotic young warrior, Zak. Having fallen in love with Zak, she is now torn with the decision to return to Earth or live beyond the stars. 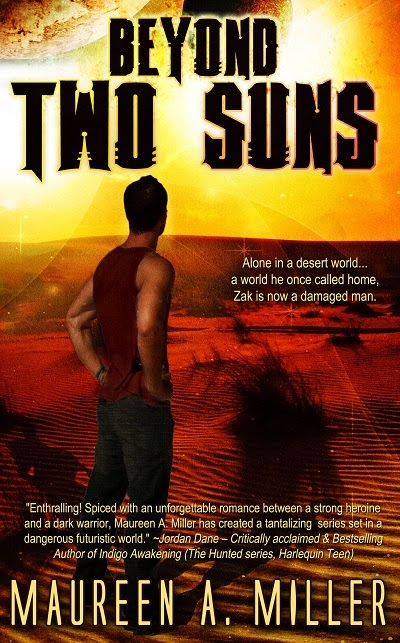 
They were coming. It wasn't so much the sound that revealed them. It was the subtle vibration of the ground beneath his feet, like the percussion of a distant explosion. It was their march. The dead tread of stone against sand. A ghostly gait of menace.


Alone in a desert world...a world he once called home, Zak is now a damaged man. Reckless in his battle against the creatures that destroyed his family, he roams under the glare of the two suns, seeing phantoms--seeing Aimee.


Five years had passed since Aimee Patterson left the man she loved. For five long years she traveled the path of life, always waiting--always looking to the stars, knowing, hoping, that one day he would return for her. 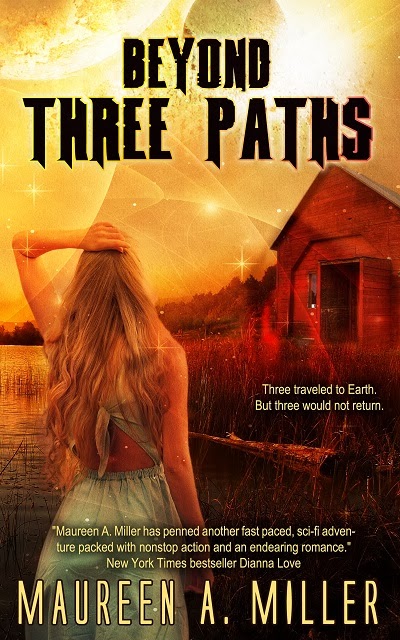 
After spending years in space on an alien ship, Aimee Patterson is finally coming home. But this time she is not alone. Her lover Zak wants to meet her parents, and her friend Raja wants to experience life on Earth. Both get more than they ever bargained for.


Within days of being on Earth, Raja is caught up in an FBI sting operation. She is intrigued by Special Agent Craig Buchanan, but things go horribly wrong. Raja is faced with a dilemma. Save Agent Buchanan’s life or risk revealing her true identity.


It was supposed to be an innocent trip to Earth.... now Aimee, Zak, and Raja are fugitives of the ultimate kind. 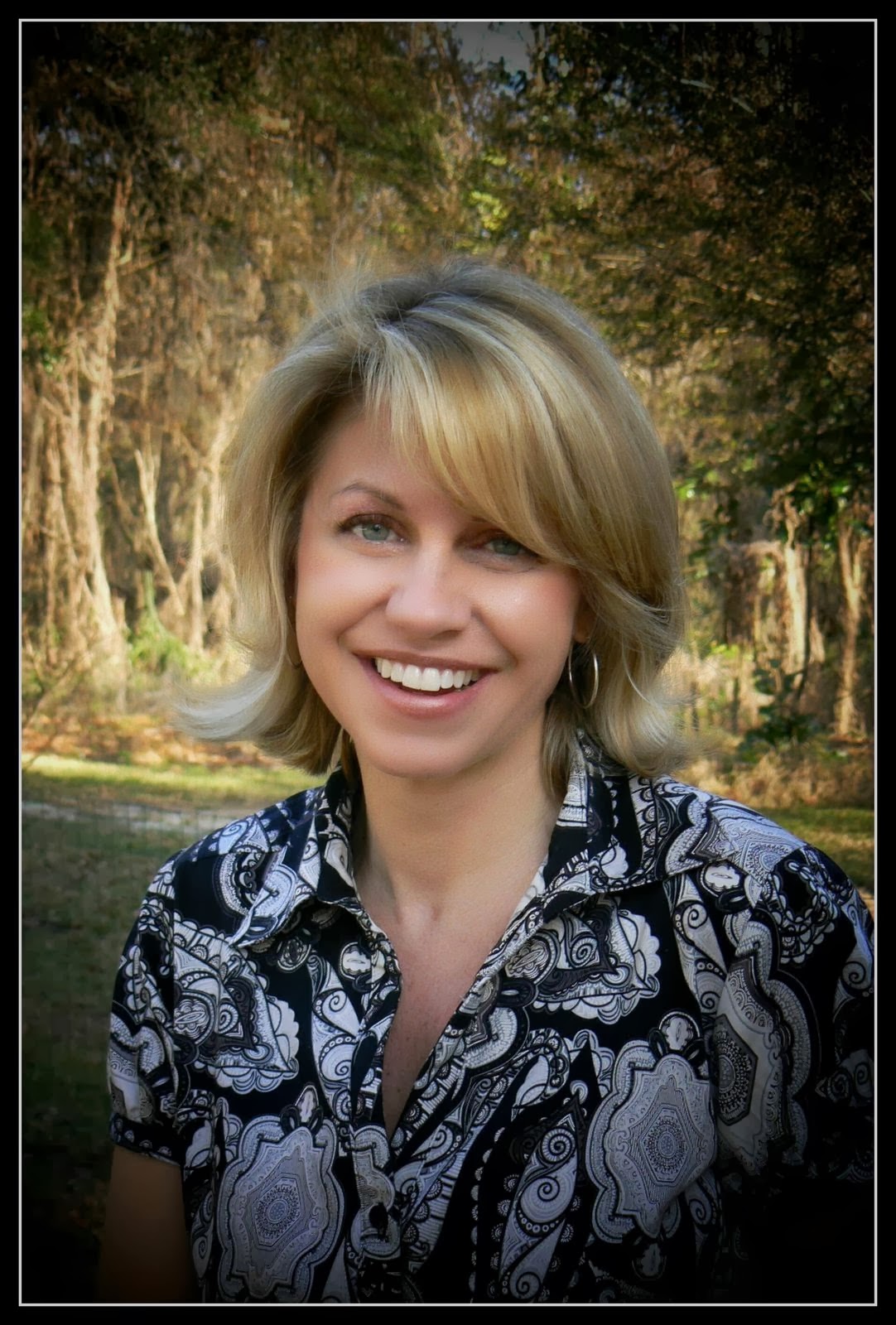 
Maureen's illustrious writing career began in the fourth grade with the blockbuster hit, Super Watermelon Man. Many years later, she evolved into a full-fledged Romantic Suspense author with her first novel, WIDOW'S TALE, which was nominated for a Golden Heart by the Romance Writers of America. A fan of the old Gothic romances, Maureen enjoys the formula of danger, romance, dark cliffs, and sinister houses. All these elements can be found in her romantic thriller, ENDLESS NIGHT. Maureen has now branched out into the Young Adult genre with her Science Fiction Romance, BEYOND series. Maureen is also the founder of the "JUST" sites...JUST ROMANTIC SUSPENSE, JUST CONTEMPORARY ROMANCE and JUST PARANORMAL ROMANCE.