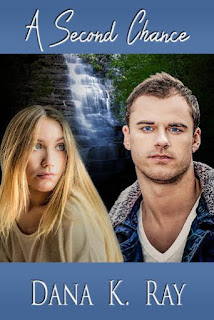 Raven will do just about anything to forget a horrific event from the past that still haunts her. Forced to attend church because of a promise she made at a party, she is immediately attracted to the young, handsome preacher but is unconvinced of his promises of a better life.

A future he refuses to accept…

Matthew has everything planned out until Raven walks into his church and turns his life upside down. Repulsed by her lifestyle, yet fascinated by her beauty and charm, he finds himself drawn to her by a force he can’t explain.

Raven and Mathew’s unlikely friendship leads them through escalating troubled waters that threaten to doom their growing relationship. Will they survive to learn valuable lessons of grace, forgiveness and love? 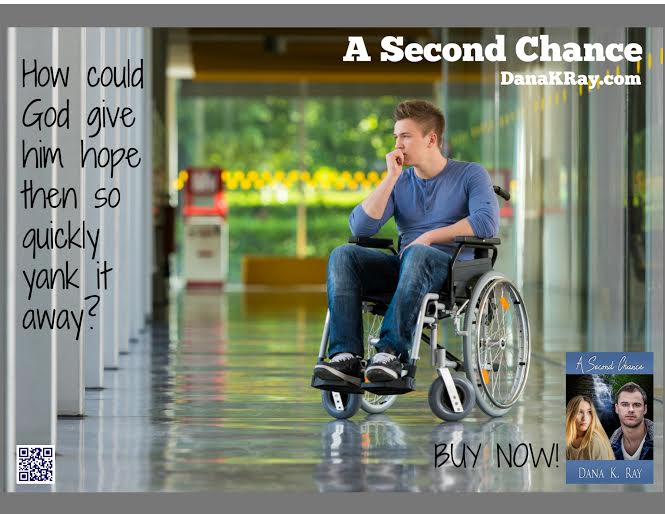 Raven staggered into her bedroom and fell on the bed. Darkness pressed into her on every side. A shard of light sliced through the room. She tried to focus on the ceiling, but the room spun around her. She slid to the edge of the bed until one foot lay flat on the floor. It was supposed to stop the spinning. It didn’t.
Oh, God. If You keep me from puking, I swear, I’ll never drink again.
It was an empty promise, as deceiving as the alcohol. The numbness was too short. All too quickly, she’d end up in the same position, praying the same stupid prayer, talking to a God she didn’t know.
Teresa appeared. Raven smiled and reached out to her best friend. Teresa came closer. Her face was white and her lips were blue. Raven’s smile faded as terror filled her.
“I’m sorry,” Raven whispered and blinked away the tears, then gave her head a gentle shake to rid herself of the ghost. Wrong move. Teresa vanished like a vapor, but her stomach churned in protest. She looked back at the ceiling, pushed the thoughts of Teresa out of her mind, and focused on not puking.
Teresa was back with a vengeance, haunting her this time, calling to her...
“Raven.”
Raven rolled on her side and pulled the pillow over her head to muffle the girl’s voice. The shrink said the memories would fade. They didn’t.
“Raven.”
Startled, she sat up and tried to focus on something. Her heart pounded as hard as her head did. She must’ve been dreaming.
“Raven.” There was pounding. “Get the door,” her sister yelled.
Raven turned. Hailey stood in the doorway of her room. Is it morning? Did I sleep? Am I still buzzed or hung over? She sat motionless for a moment. Her head throbbed. Cotton mouth. I’m hung over.
“The door?” Raven asked, but Hailey had already disappeared.
Raven crawled across the bed, peeked out the window, and looked down at the front porch. Travis, the preacher boy, pounded on the door again.
“I’ll kill him.” The doorbell shrilled through the house, intensifying the pounding in her head. 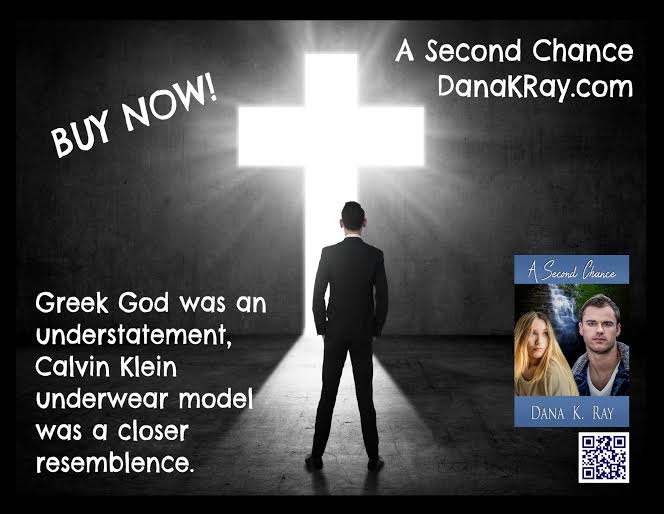 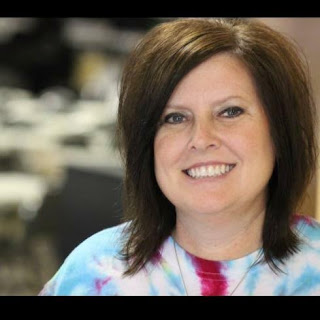 Dana K. Ray has been writing gutsy, true to life stories since she became a teenager. She and her husband reside in the Midwest with their four children and four dogs. She loves writing, mochas and Oreo’s. A Second Chance is her first published novel. Absolution, the first in the Luciano Series, is scheduled to be published in July, 2017. Dana loves to connect with her readers and other aspiring authors at www.danakray.com. 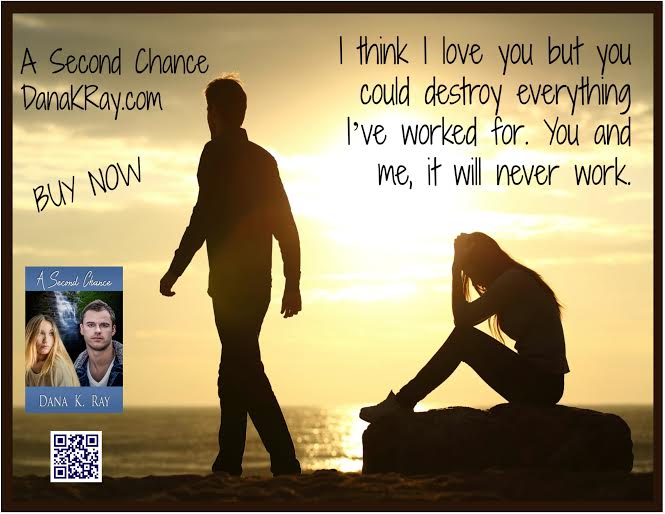