Summary:A past she can’t forget…

Raven will do just about anything to forget a horrific event from the past that still haunts her. Forced to attend church because of a promise she made at a party, she is immediately attracted to the young, handsome preacher but is unconvinced of his promises of a better life.A future he refuses to accept…

Matthew has everything planned out until Raven walks into his church and turns his life upside down. Repulsed by her lifestyle, yet fascinated by her beauty and charm, he finds himself drawn to her by a force he can’t explain.

Raven and Mathew’s unlikely friendship leads them through escalating troubled waters that threaten to doom their growing relationship. Will they survive to learn valuable lessons of grace, forgiveness and love? 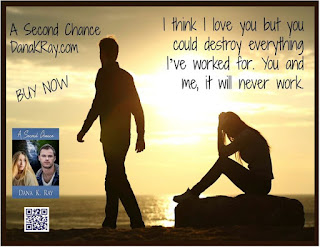 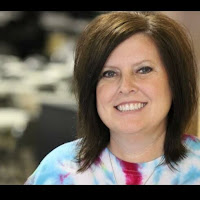 
Dana K. Ray has been writing gutsy, true to life stories since she became a teenager. She and her husband reside in the Midwest with their four children and four dogs. A Second Chance is her first published novel. Absolution, her second novel, will be released in July of 2017. It’s the first in the Luciano series.