The Black Lotus by Claire Warner Blog Tour and Giveaway 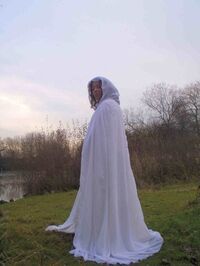 Summary from Goodreads:....though I would dearly love to play court to you, I would hurt you more than any other.

It is 1752.
The year that will change the life of heiress Melissa De Vire. As she makes her first fumbling steps into society, she meets the handsome young cad Justin Lestrade and his world tears her perceptions apart. For Justin is more than he appears and his secrets and enemies are manifold. Drawn irresistibly to him, she finds herself sinking into a realm of feuds, magic and old curses and her life will never again be the same. 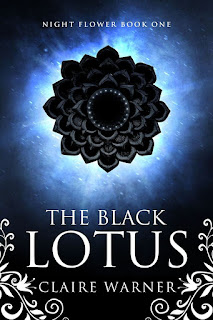 
When I was a child, I made up games and characters when my sister and I played with dolls. As I grew older, I would make up scenarios and scenes, fully intending to write them down but never finding the time. In my late teens, I discovered the world of role playing and settled into an avid ‘geeky’ life of D&D, comics, sci-fi and fantasy fiction. Years passed and I finally gave voice to the stories in my head. I write romance, fantasy, action and adventure. I love tales of steampunk and history, tales of magical powers and dark curses lurking in the shadows. Though The Black Lotus is not my first attempt at a novel, it is the first I have finished.


And some fun facts about me:


My favourite Disney film is Atlantis.


I’ve been a film extra and stood 5 feet away from Sam Rockwell.


Babylon 5 is my fave sci-fi show.