The Sky Drifter by Paris Singer Blog Tour and Giveaway

Summary from Goodreads:Wandering in the vastness of space, is the Sky Drifter; an academy reserved for the best students in the known universe. Seven is just such a student. Gifted in strategy and Sphere, he lives happily on-board with his friends Iris and Pi, taking on his rival, visiting planets for exploration and competition. Everything is the way he likes it, until he sees a mysterious girl in a red coat, who will reveal to him a secret that will bring everything he thought he knew crashing down around him. 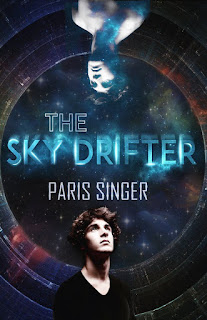 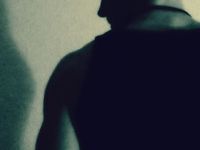 
Paris Singer was born in Brussels, Belgium. He has lived in the U.K. and in various places in Spain, where he currently resides. At university, he studied English law and Spanish law. He didn't like it. He then studied translation and didn't like it, either. Currently, he is an English teacher in the south of Spain. He has far too many interests, he's told, a few of which being sports, playing his old guitar, learning Japanese, painting, reading and cooking. Not a day goes by, however, where he doesn't write something, be it under a palm tree or on a bench at a bus stop somewhere.