The villains are bad, the heroes are human, and this book is a keeper!
~Back Porchervations 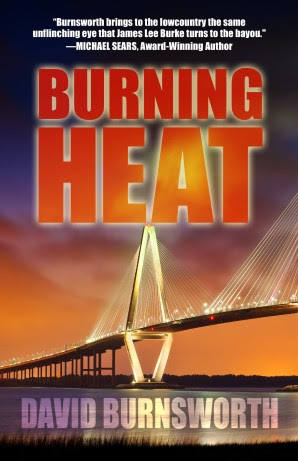 As darkness blankets the holy city of Charleston, South Carolina, Brack Pelton, an Afghanistan War veteran, steps out of a rundown bar after a long night. Before he gets to his truck, he finds himself in the middle of a domestic dispute between a man and a woman on the sidewalk. When a little girl joins the couple and gets hit by the man, Brack intervenes and takes him down. But the abuser isn’t finished. He pulls a gun and shoots the woman. Brack saves the little girl, but his world has just been rocked. Again.
The next day, while sitting on a barstool in the Pirate’s Cove on the Isle of Palms, his own bar, Brack scans the local paper. The news headline reads: Burned Body of Unidentified Hispanic Man Found at Construction Site. Nothing about a dead woman in the poor section of town. Brack feels a tap on his shoulder and turns around to see an eight-year-old girl standing behind him. She’s the little girl he rescued the night before, and she wants him to look into her sister’s shooting.
Violence and danger make up Brack’s not-too-distant past. Part of him craves it–needs it. And that part has just been fed. Things are about to heat up again in the lowcountry. May God have mercy on the souls who get in the way. 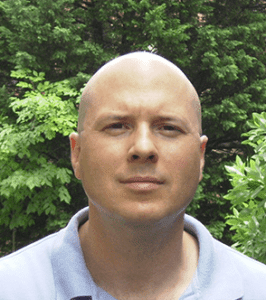 David Burnsworth became fascinated with the Deep South at a young age. After a degree in Mechanical Engineering from the University of Tennessee and fifteen years in the corporate world, he made the decision to write a novel. Southern Heat

is his first mystery. Having lived in Charleston on Sullivan’s Island for five years, the setting was a foregone conclusion. He and his wife along with their dog call South Carolina home.
Author Links:
Webpage  – www.davidburnsworthbooks.com,
Facebook – https://www.facebook.com/BurnsworthDavid,
GoodReads –  https://www.goodreads.com/author/show/7229192.David_Burnsworth
Twitter – https://twitter.com/DavidBurnsworth
PURCHASE LINKS
Amazon

"Burning Heat" by author David Burnsworth is full of action and suspense. A quick moving story that is hard to put down. I really liked this storyline and the characters are believable. After a woman is murdered right in front of Brack Pelton  he is brought into the case and trying to  find out what happened. I give this book a 4/5. I was given this book for a review and these are my opinions.