When the United States of America crumbles under civilian protests and riots, a new United America rises from the ashes…


After a reformation, United America runs like a well-oiled machine. Solar power trumps fossil fuels, strict laws keep crime at an all-time low, and at sixteen, residents are assigned their role in society—and fulfill it without complaints. But unbeknownst to the citizens, they are also under constant monitoring, and reigning President Vaughn has eyes in every sector of the gleaming country.


When Rosaline Thatcher turns sixteen, it is time to receive her position in society…


When President Vaughn calls Rosaline to the stage, she dutifully follows orders. Though she dare not disobey, it’s unclear why she is being singled out. As she passes her best friend, Wesley, she’s reminded of what’s at stake. With her new role, she could be torn from her friends and family forever.


Rosaline goes from ordinary citizen to leader of the free world…


Shocked and overwhelmed, Rosaline can’t understand why she was chosen for the most vital position of all. But with great power comes great responsibility, and with the help of those closest to her, the fate of their thriving country rests in her hands.


When she discovers a secret location only known as the O.C., the United America Rosaline thought she knew may turn out to be history’s greatest fraud…


In a society where citizens obey without question, what will happen when one girl dares to defy, and what will that mean for United America? 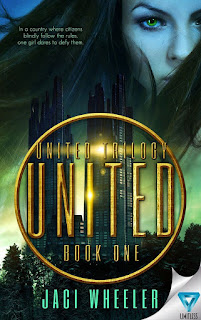 About the Author:
Jaci Wheeler lives in the Central Valley of California with her husband and two precious kids.
Her love of literature began in Jr. High when she was introduced to Lowis Lowry’s books. Since then she has had a passion for writing Young Adult books, and creating strong female leads. When she’s not writing she is advocating for Autism Awareness and involved in the deaf community.
Her favorite things to do are play with her children, craft with her friends, sleep while her husband watches movies and indulge in her favorite addictions: Coffee, candy and shoes. 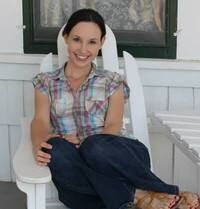 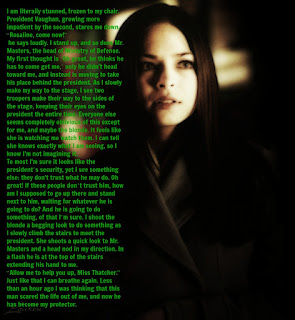 a Rafflecopter giveaway
Posted by 3 Partners in Shopping at 12:26 AM