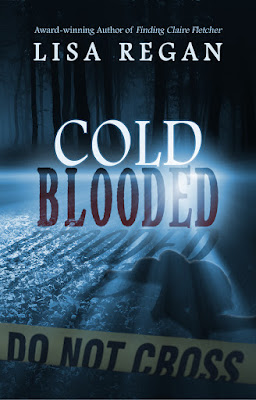 Fourteen years ago, high school track star Sydney Adams was gunned down in Philadelphia's Fairmount Park. The investigation yielded useless clues, and the case went cold. But homicide detective Augustus Knox never gave up on finding Sydney's killer. Now, retired from the police force and with only months to live, he enlists the help of private investigator Jocelyn Rush to clear the case once and for all.

Armed with little more than a theory as to who murdered Sydney, Jocelyn tries to lure a killer into the open. But unraveling the mystery means facing-off against a cunning psychopath whose ruthlessness knows no bounds. When more bodies start to pile up, Jocelyn has to decide just how far she's willing to go to catch a cold-blooded killer. 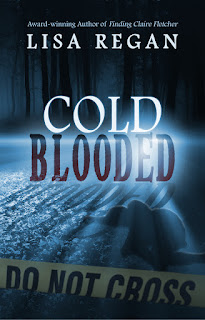 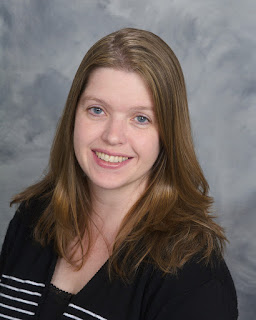 Lisa Regan is an Amazon bestselling crime/suspense novelist.  She has a Bachelor’s Degree in English and Master of Education Degree from Bloomsburg University.  She is a member of Sisters In Crime, Mystery Writers of America and International Thriller Writers. She lives in Philadelphia with her husband and daughter.  Her debut novel, Finding Claire Fletcher won Best Heroine and was runner up in Best Novel in the eFestival of Words Best of the Independent eBook Awards for 2013. Her second novel, Aberration won Best Twist in the 2014 eFestival of Words Best of the Independent Book Awards. Her third novel, Hold Still was released by Thomas & Mercer in 2014 and has been translated into German. She is at work on her fifth novel. Find out more at www.lisaregan.com.