The Reader by M. K. Harkins Blog Tour and Giveaway 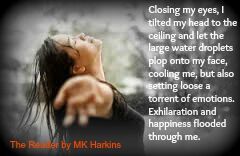 
MK has always been a voracious reader. After hitting a dry spell of reading material, she decided to write the kind of book she'd like to read. This resulted in the creation of her debut novel, Intentional. (Award for Best Sweet Romance - eFestival of Words- August 2014) 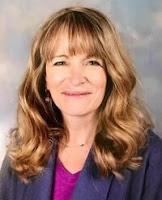 
a Rafflecopter giveaway
Posted by 3 Partners in Shopping at 11:49 PM