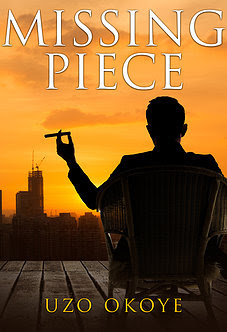 John Williams' picture perfect life is stripped apart, piece by piece and lies in a crumpled heap, just after he finds true fulfilment. And to make matters worse, a troubling dark secret from his past returns to haunt him.

Will John accept his new reality? Is he brave enough to fight for the truth? Or will the enticement to return to his seemingly perfect past prove too much of a temptation to resist?

Get a copy from iTunes, Kobo and Kindle 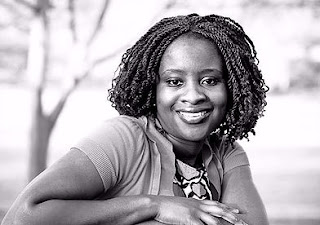 Little did Uzo Okoye know what God had in store for her when six years ago, she was awakened by a restlessness that persisted. Thus, would begin a journey of many doubts, frustrations, in an attempt to discern answers.

During this time of unsettledness and a deep cry for real answers, surprisingly she is ignited with a desire to write, the answers that formed the basis of a book idea.

No sooner, risking leaving the familiar, her comfort zone and stepping into the unknown, Uzo began the challenging but exciting work of writing her debut fiction novel, ‘Missing Piece’.

Forever grateful to God for entrusting her with this gift, she looks forward to hearing the many testimonies of how ‘Missing Piece’ inspires hope and produces lasting peace, joy and new way of living realised through a personal encounter and walk with Jesus Christ.

Uzo is a Management graduate from the University of Port Harcourt in Nigeria, and currently works as an IT professional in the United Kingdom.

She is a member of the dynamic and flourishing church Kings Court Chapel, located in Milton Keynes, Buckinghamshire under the senior leadership of Pastor Sola and Pastor Tumise Ewedemi. On Sundays, she enjoys using her gift of teaching Kingdom truths to the delightful and inquisitive kids aged seven and eight.

Married to Ejike Okoye, the couple share their home with their three beautiful children in Hemel Hempstead, the eastern part of England.