CITY OF GOLD by Carolyn Arnold 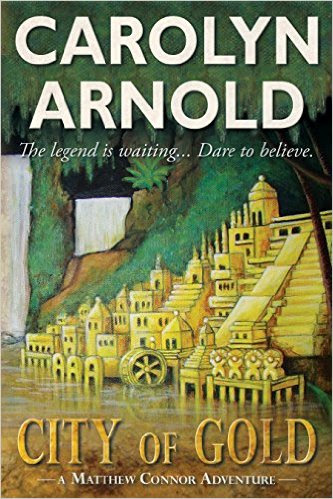 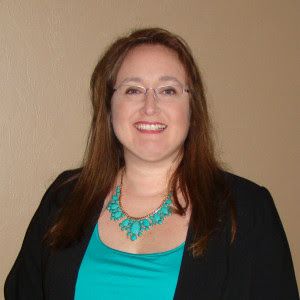 CAROLYN ARNOLD is the international best-selling and award-winning author of the Madison Knight, Brandon Fisher, and McKinley Mystery series. She is the only author with POLICE PROCEDURALS RESPECTED BY LAW ENFORCEMENT.™
Carolyn was born in a small town, but that doesn’t keep her from dreaming big. And on par with her large dreams is her overactive imagination that conjures up killers and cases to solve. She currently lives in a city near Toronto with her husband and two beagles, Max and Chelsea. She is also a member of Crime Writers of Canada.
Connect with CAROLYN ARNOLD Online: Website - http://carolynarnold.net/ Twitter - https://twitter.com/Carolyn_Arnold Facebook - https://www.facebook.com/AuthorCarolynArnold And don’t forget to sign up for her newsletter for up-to-date information on release and special offers at http://carolynarnold.net/newsletters.