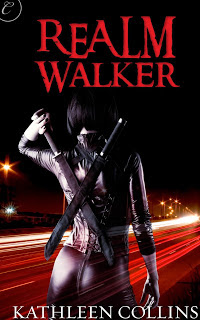 
An estranged mate, a mangled body and a powerful demon who calls her by name…


As a Realm Walker for the Agency, Juliana Norris tracks deadly paranormal quarry using her unique ability to see magical signatures. She excels at her job, but her friends worry about her mysterious habit of dying in the line of duty without staying dead. That's only the first of her secrets.

Even as Juliana pursues the demon, it goes after all she holds dear—including Thomas, who is back to claim her for his own. But if she can't reconcile her past and learn to trust herself again, she will lose him forever. 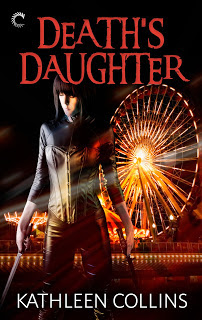 Juliana Norris, Realm Walker with the Agency, is an Altered. A fact that she runs up against every time she’s forced to work with human police officers, and their species-ist commissioner, on cases they can’t solve themselves. Which happens more than they would like to admit.

Her gift—the quality that makes her the best Realm Walker in the business, without boast—is the ability to read magical signatures. Whether the gift came from her father, the dark fae god of death, or the mage mother she can’t remember, is anyone’s guess. And when Altered children start going missing with only wild magical signatures as clues, her heritage is the last thing on her mind.

She can’t afford such distractions, and she definitely can’t afford to worry about the fact that her mate, master vampire Thomas Kendrick, hasn’t spoken to her since she saved him from a demon—maybe it’s because she had to stab him to do so. Because whoever is kidnapping these children must be very powerful to wield wild magic. Very powerful, and very dangerous indeed. 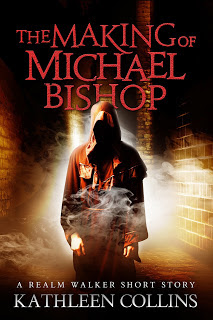 The Making of Michael Bishop


Book Description: Keep your distance. Don't look him in the eye. Feed him and leave.


Michael D'Augustino is a priest in the time of the Inquisition. Marked as weak for his refusal to torture those charged with sorcery, heresy, devil worship or worse, he's given another task. Feed the prisoner in the cell in the darkest corner of the dungeon. With the edict comes a set of instructions.


Ever obedient, Michael does exactly as he is told. Until the night his charge doesn't eat and Michael has to enter the cell to find out why. Instead of the beast he believes to be imprisoned there, he finds a man. A broken, tormented man who asks for help.


But all is not as it seems and, before the night is through, Michael will be changed forever. 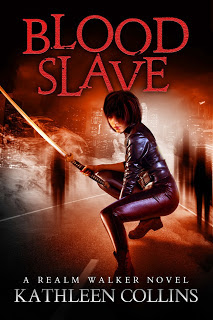 
Can she find a killer in a town where the basest desires are allowed to run free?


There are zombies in the Dead Zone and Juliana Norris is sent to take care of the problem. And for there to be zombies, there had to be bodies. When vampires are found to be the culprits, Juliana is sent undercover in the red light district of Kansas City. Lying to her mate, Thomas Kendrick, isn’t something she wants to do, but she’s in another vampire’s territory and Thomas would not be pleased. Besides, she’s more than capable of doing the job and she needs to prove it to everyone. Most of all herself.


Charles Morgan is in control of the Kansas City area, making a rich living off his various enterprises. Juliana goes undercover at the strip club Lust and gets sucked into his dark, decadent world. More victims turn up and the Agency is positive they’ve got their man, but Juliana is not so sure. When the Agency refuses to listen, she reluctantly turns to Thomas for help. He intervenes but finds Juliana unaware of the danger she is in and discovers she may just be too deep for him to save. 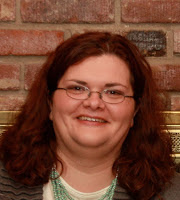 
Kathleen Collins lives and works in Missouri. By day, she labors in the local prosecutor's office. At night she writes while surrounded by her husband, two boys and two loveable mutts. She is constantly thinking of her next project and loves to connect with her readers. You can find her most often on Facebook or on her website.