Welcome to the cover reveal of Pawn of the Phoenix (The Memory Collector #2) by Jamie McLachlan.  This blog contains one of the six pieces of the cover.  You have to collect these images and sort out the puzzle pieces to get the final cover.  The first 7 winners those who collect all the cover images and send the author the final image will be entered to win this awesome giveaway.

Send the final cover of Pawn of the Phoenix to authorjamie@outlook.com.
Winners will be chosen on first come, first serve basis.
The giveaway closes on December 24th, 2015.


So, hurry to win this awesome book.  It already has raving reviews in Amazon.  Below are the blogs that contain the cover.


Here is one of the puzzle piece: 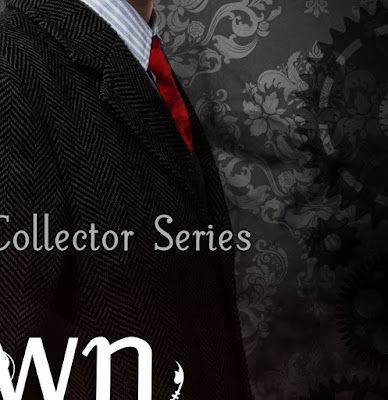 Check out the other sites/blogs for collecting other pieces in the puzzle.  The below blogs doesn't contain the cover pieces in the same order.  You have to find and sort it out to complete the final image.  You could visit any one of the sites in each division below.


Also, check out the first book of The Memory Collector Series.


ABOUT MIND OF THE PHOENIX: 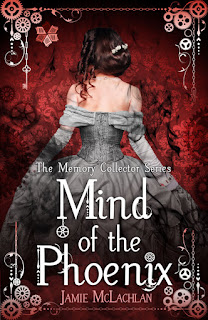 Moira is a powerful empath, a psychic graced with the ability to read emotions and memories. Her skill is as much a curse as a gift, for in the harshly stratified city of Braxton empaths are slaves. Clever and beautiful, Moira has learned to rely on no one but herself. Determined to escape life as a concubine, she kills her master, and is imprisoned for the crime.

This could be the end for Moira, but the government has need of her skills. A mysterious serial killer known as the Phoenix has been planting suggestions in his victims’ minds that drive them to murder and suicide. To gain her freedom, Moira partners with Keenan Edwards, a handsome young detective, to stop the killer.

Hunting the Phoenix will bring Moira on a more dangerous road than she imagined, forcing her to confront dark minds, twisted moralities, and her growing feelings for the detective.