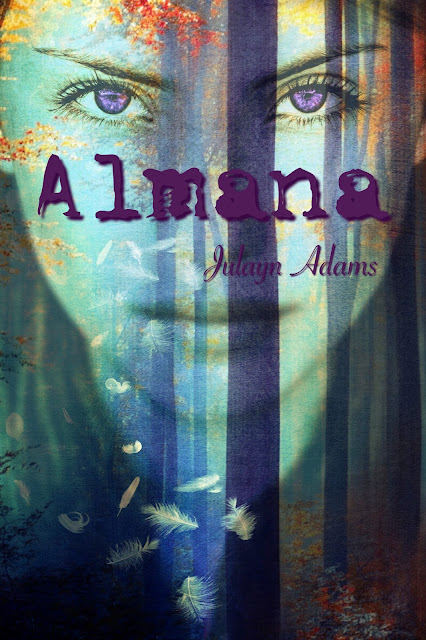 In the aftermath of World War III, the world has become a dangerous place. The ruthless dictator, Equis, and his army, Armageddon, are quickly taking over major metropolitan areas on the west coast. The end of humanity is eminent. Their one hope lies in the hands of a 17 year old girl, Alexa. When Almana volunteers to leave Heaven to guide Alexa, she never thought that her own destiny would include falling in love with a human. Now, cursed to remain on Earth forever, Almana finds that her task is much more than she bargained for. 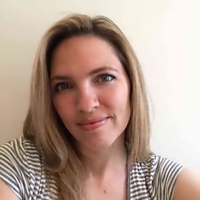