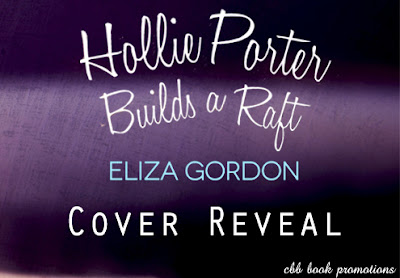 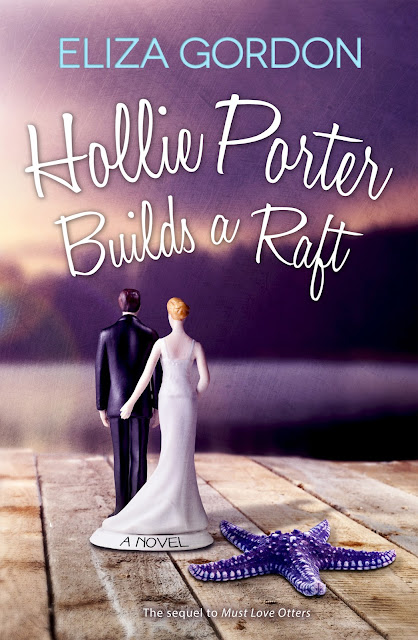 As Ryan’s words echo in her head—“Our raft, our rules”—Hollie has to face facts: a raft isn’t always tied together with blood and genetics. Sometimes it’s secured by love and loyalty… and occasional help from the clever creatures that call Revelation Cove home. 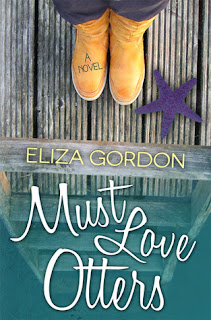 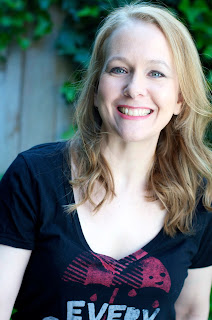 
Giveaway:
One (1) $15 Amazon gift card & one (1) audiobook of Must Love Otters
INT
Ends Aug. 3, 2015
giveaway provided by the author, bloggers are not responsible for prizing
a Rafflecopter giveaway
This event was organized by CBB Book Promotions.