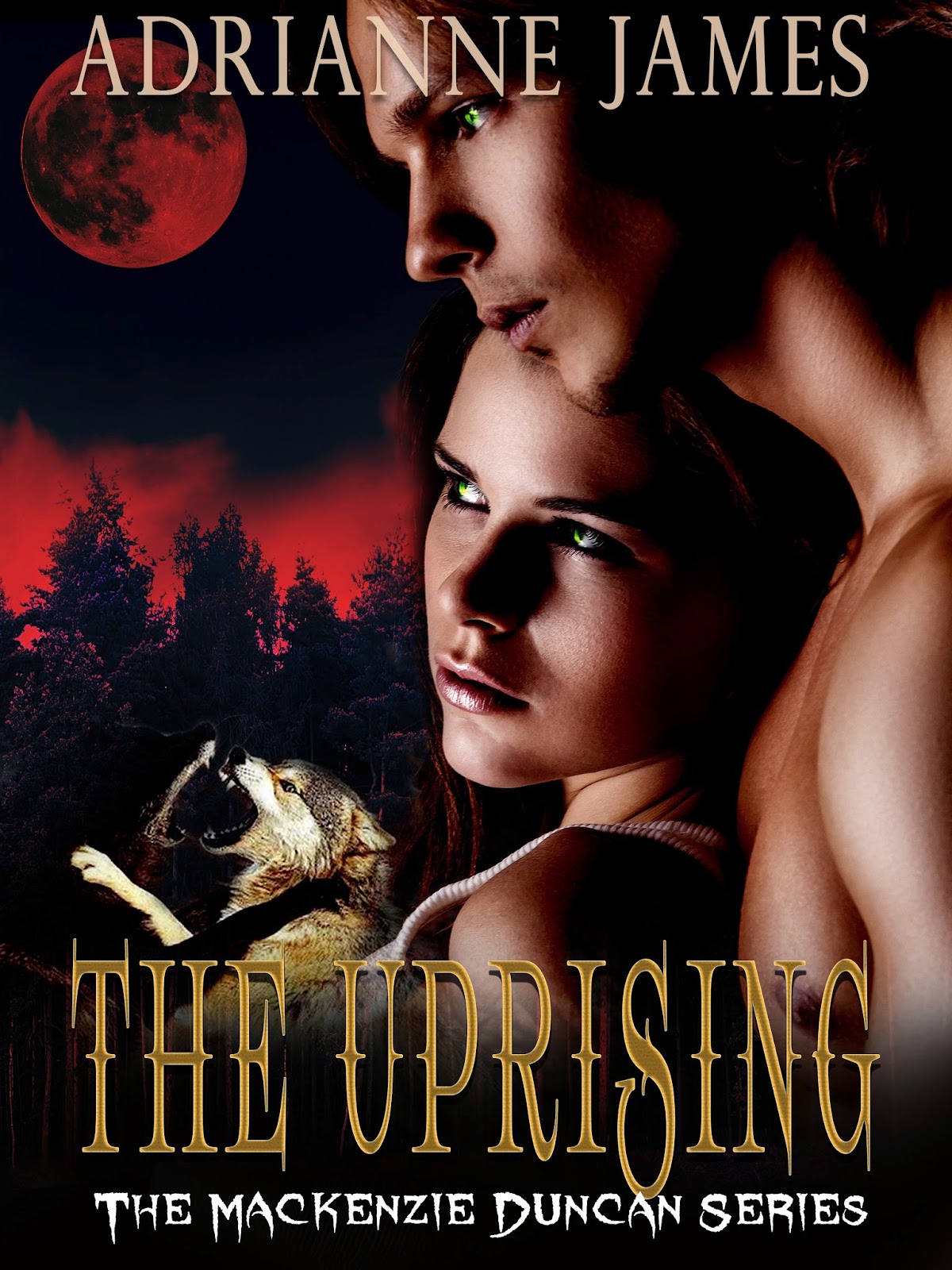 
Ever since Mackenzie Duncan watched her skin knit together after being ripped apart by a blood thirsty Werewolf, her life has been anything but normal. After being part of a pack with more secrets than the FBI, Mackenzie left and tried not to look back.


Her old pack leader Margaret, a Royal wolf hungry to regain the throne and rule over all the world’s Werewolves, made that impossible. Figuring out who to trust was full of heart break, but moving forward left her with a clear path ahead.


After Mackenzie found out that she, too, is part of the Royal blood line and that she had inadvertently endangered every pack she came into contact with, she feels that it is her duty to help stop Margaret at all costs before any more blood was shed or another life was lost.


Despite traveling the world with Liam, the man she loves, her life is in danger at every turn in her hunt for other Werewolves willing to stand against Margaret. Who better to fight then the blood line that shunned the role of power centuries ago?


Bloody battles surround her at every turn and when Mackenzie thinks all is lost, she has to find a way to embrace her past and accept her future.


Growing up, Adrianne couldn't get her hands on enough books to satisfy her need for the make believe. If she finished a novel and didn't have a new one ready and waiting for her, she began to create her own tales of magic and wonder. Now, as an adult, books still make up majority of her free time, and now her tales get written down to be shared with the world.


During the day, Adrianne uses her camera to capture life's stories for clients of all ages and at night, after her two children are tucked in bed; she devotes herself to her written work. Adrianne is living the life she always wanted, surrounded by art and beauty, the written word and a loving family.


As a young adult and new adult author, Adrianne James has plans to bring stories of growing characters, a little romance, and perhaps a little magic and mythology down the line for her readers to enjoy.