Seven years ago, Rachel gave her heart to a dark, intense stranger, who left her broken and alone.


Every day since then Rachel has thought about Dex, her memories refusing to be silenced.


Now, Dex is back, but this time he is not alone. He has brought a formidable army – their sole purpose to conquer. Fate will bring Rachel and Dex back together, but on opposing sides of a war that threatens to obliterate her world.


Pitted against the power of the elements, Rachel and her friends must survive tsunamis, earthquakes, tornadoes and fire, all the while being hunted by a powerful enemy who will stop at nothing to pillage her planet.


Fleeing for her life amidst the chaos of a raging, burning city, Rachel realizes man’s only chance of survival lies in the hands of the very person who betrayed her all those years ago.


Earth is destined to fall, but Rachel is determined to save mankind, no matter the sacrifice. 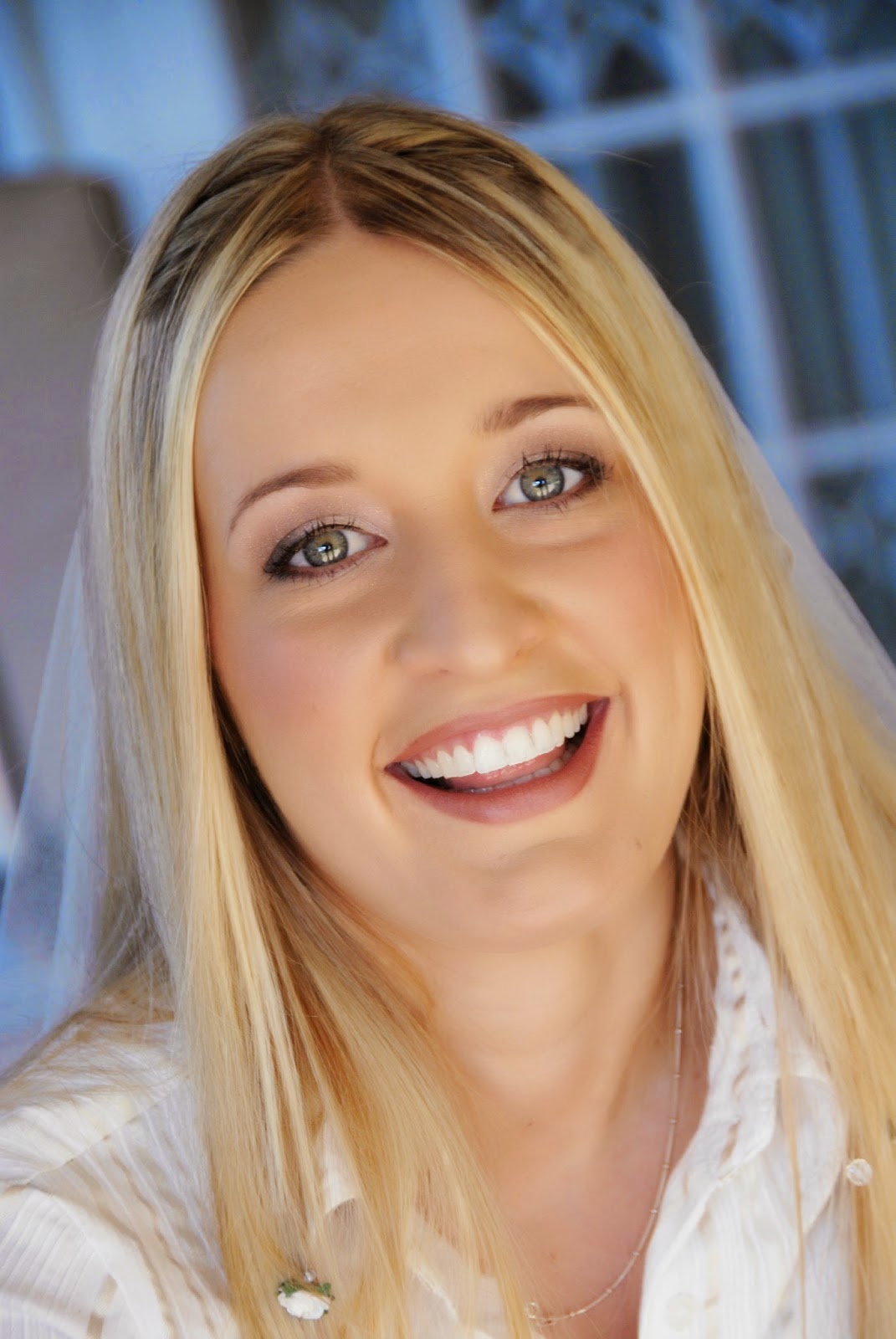 
Wife, mother of 3, businesswoman by day and author by night, Melissa Delport is the author of The Legacy Series and Rainfall. She graduated from the University of South Africa with a Bachelors Degree in English in 2000. She currently lives with her husband and three children in Hillcrest, South Africa.


Her first novel, The Legacy, published in 2013, is the first in The Legacy Series trilogy, and is followed by the sequel The Legion. The final book, The Legend is due out in 2014. She has also written an independent novel entitled Rainfall, a psychological romance, and a science-fiction, action-adventure called The Traveler.


An avid reader herself, Melissa finally decided to stop “watching from the sidelines” and to do what is her passion.


“I was driving home from work when inspiration struck, and a storyline started unravelling in my head. For a few days, it was all I could think about and eventually I realised that the only way to get it out of my head, was to put it all down on paper. I started writing, and that was that.”


The Humvee in front of us slams on brakes but not fast enough, and the monstrous military vehicle slides over the edge of the newly formed cliff just ahead, plummeting to the ground some three hundred feet below. Dex’s foot is already flat on the brake pedal and we screech to a stop almost as if in slow motion, inch by precious inch. Just as I think we’re actually going to make it, the front right tire goes over the edge beneath me and the Toyota careens violently forward.


We are suspended, hanging precariously over the abyss and I barely dare to breathe. I can hear the shouts of Tom’s team behind us but my gaze is fixed on the black-clad woman standing on the opposite edge of the ravine. Her hair is long and blonde like mine, but her eyes are glowing emerald. She raises her hand, but before even the slightest tremor emanates around her, Dex roars, in a voice I have never heard, “Dallan!” His voice rings with authority and menace, and that one single word stops the woman in her tracks. Her eyes fix on Dex through the windscreen, widening in shock and fear. She hesitates, taking a step forward toward the abyss and then she gives a small shake of her head, as though clearing her thoughts. In the space it takes for me to blink, she is gone.


“Rachel,” Dex murmurs, closing his eyes, “don’t even breathe.” I focus only on his face as he opens his eyes again and the familiar glow is back. Ignoring the ominous creaks as the Toyota slowly sways on the spot, I brace one hand on the dashboard and one on my seat, trying to make myself as weightless as possible.


The earth below us starts to tremble and slowly, infinitely slowly, the Toyota starts to rise, as if the ground below is repairing itself. The tendons in Dex’s arms are bulging and he looks as though he is in physical pain. I barely register this when the car lurches forward again and Dex opens his eyes, panting. He stares at me, a bewildered expression on his face.


“Get to the back, get out,” he orders, casting a glance over his shoulder at where the others are huddled around the trunk. They seem too nervous to touch the car for fear of unbalancing it.


“Are you all okay?” I hear Tom’s voice and I nod before shouting back.


“We’re going to try and put weight on the back end,” he continues, “try and weight it down so that...”


“I’m not leaving without you,” I whisper urgently, but he just smiles trying to placate me.


I breathe in deeply through my nose and exhale through my mouth, and then I nod quickly, removing my right hand from the dash and placing it behind the headrest of Dex’s seat. Slowly, I ease my reluctant body up and out of my chair toward the space between the seats, but I haven’t gotten far when the car emits a loud creak and pitches forward. I fall heavily back into my seat and the impact seems to be too much for the infinitely delicate stability of the Toyota. With a spine-chilling grating sound, the nose of the car tips even further forward and we start to slowly slide forward.


“No!” Dex grabs the steering-wheel, his eyes gleaming, and, as he lets out a bellow of pain and effort, our forward momentum stops. I watch in horror as his muscles strain and a sheen of sweat breaks out across his forehead. His face is contorted in agony and intense concentration, as inch by inch, the car rights itself. I can hear the earth beneath us shifting and sliding, as if building blocks are being slotted into place to support the sedan. I give tiny shrieks of terror at every small bump and tilt but I cannot take my eyes off Dex. The strain of using his power is taking its toll and his arms are shaking with exertion, his face deathly pale. Eventually, I feel the Toyota roll backward, onto firm ground, and I almost pass out in relief. My door is hauled open and gentle hands pull me from the car. I meet Tom’s wide hazel eyes and then I am out in the open, sucking in huge gasps of fresh air. They are pulling Dex out too and I start to totter around the car on shaky legs to thank him and check if he is okay. Before I can reach him a loud boom reverberates in my ears and a burst of red blossoms near his right shoulder, the blood slowly spreading across his white T-shirt.


Through his pallor, I see the bewildered expression cross his face and I launch myself at him just as he slumps to his knees. Shielding him with my own body I turn ferociously on Tom, who still has his gun pointed at Dex. Without a thought to the consequences I reach behind Dex and pull Dennis’s gun from the waistband of his jeans, swinging it in an arc and aiming it right at Tom’s weather-beaten face. 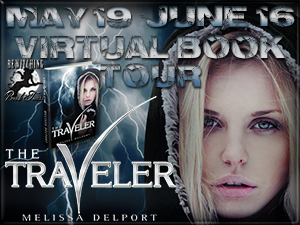