Dialogues of a Crime 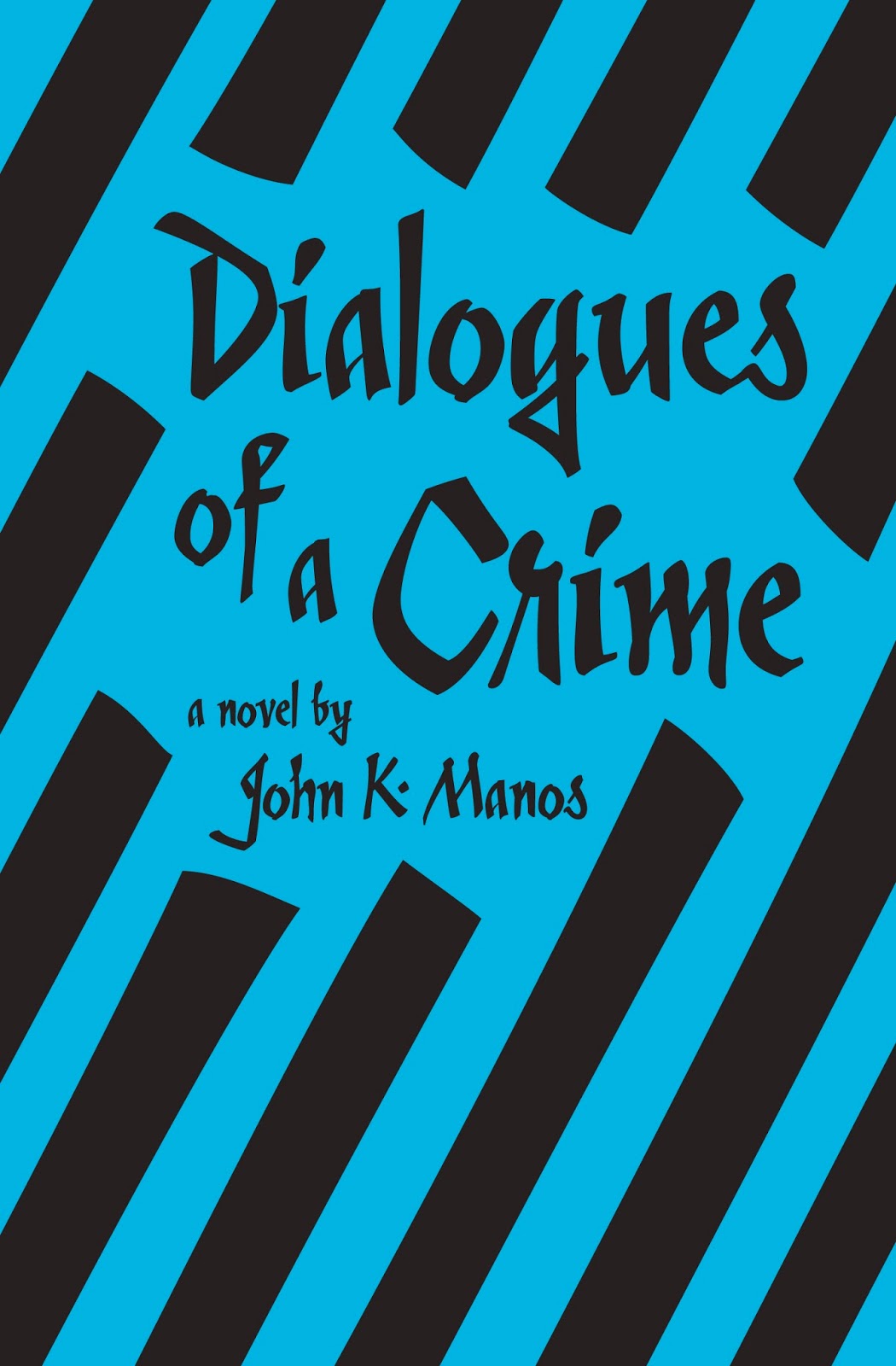 Kirkus: "BEST INDIE THRILLS AND KILLS OF 2013" "A character-driven crime novel ruled by complex men facing the past."

(from Kirkus Reviews)
In Dialogues of a Crime, Michael Pollitz must decide whether to protect the mobster who has protected him.
When Mike, a college student in 1972 Illinois, is arrested on drug charges, his father insists he use a public defender. His childhood friend’s father, Dom Calabria, head of the Outfit in Chicago, wants to help Mike by providing a first-rate lawyer, but Mike goes with his father’s wishes. The outcome is a plea bargain for a short stay in Astoria Adult Correctional Facility—but after he’s brutally beaten and raped by three inmates, Mike spends most of his sentence in the infirmary. He doesn’t give up his assailants’ names but threatens their lives right before he’s set to be released. When Mike is picked up by the head of the mob, people notice.
Flash forward to 1994, when Detective Larry Klinger begins investigating the murders of two former Astoria inmates who were violently killed shortly after being released. An informant—the third man who beat Mike—tells Klinger that the murders were committed by Calabria, the kingpin whom Klinger would like to see taken down. Klinger investigates, coming in contact with Mike, and the two form a friendship. When Klinger realizes that Mike will never give up Calabria, he begins to wonder whether it’s even worth investigating the murders of such evil men. 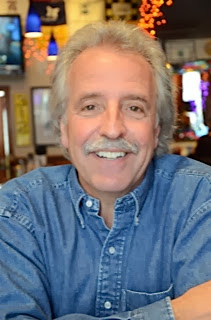 John K. Manos was a magazine editor in Chicago for 20 years. Since 2001 he has earned his living as a writer, editor, and occasional musician. He is a graduate of Knox College. Dialogues of a Crime is his first novel.

My review;
This is one of the scariest and saddest books that I have ever read. A horrible crime takes place twenty-two years ago and a Detective named Larry Klinger has decided that he has to solve this crime. The journey he goes on to solve this is something that will change his life forever. The question is, even if a person should be punished for doing a crime, does he or she deserve to be treated worse if they punish the guilty ones? When the Detective starts his investigation he realizes that no one is going to tell the real story. Should he keep trying to get the answers he wants?  I give this book a 4/5. I was given this book by Partners in Crime for the purpose of a review and all opinions are my own.
Posted by 3 Partners in Shopping at 1:15 AM