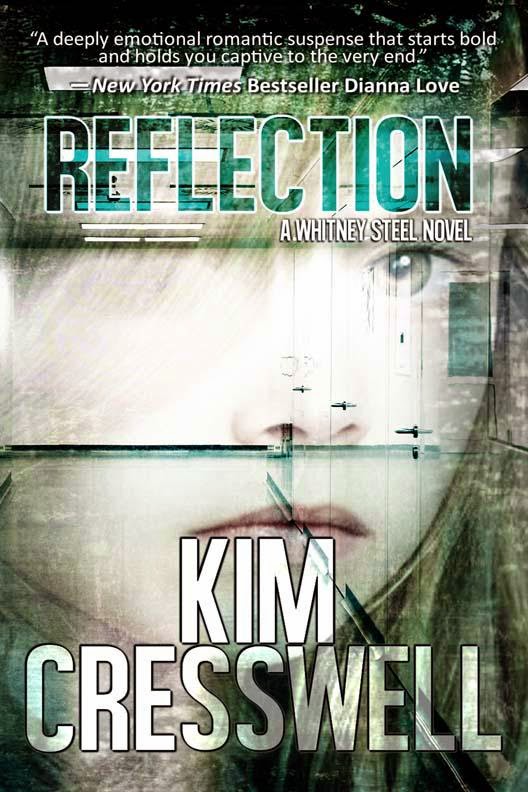 
Florida investigative reporter, Whitney Steel, has lived in the shadow of her legendary father long enough. To prove herself she needs to find the "Big" story.


She found it. Now it may kill her.


After receiving a lead pointing to the world's first cloned human, now a small child, Whitney vows to unravel the truth. However, sifting through the facts proves to have dangerous results, including death threats and murder.


When she's nearly killed, but is saved by undercover FBI Special Agent, Blake Neely, he refuses to let her get in the way of his own objective--at least not right away.


Caught in a lethal game between a billionaire obsessed with genetic perfection, his hit man's thirst for retribution, and a Colombian drug lord fresh out of prison determined to make Blake pay for his twin brother's death over a decade ago...


Can they save an innocent child before it's too late?


Faced with tough choices, with deadly consequences for many--Whitney soon realizes that sometimes a story becomes more than just a story.

“Find what you were looking for?” Blake threw the camera on the seat, jumped into the truck, and slammed the door shut.

She looked down at her lap. “I—was looking for a tissue. I thought you might have some in the glove box.” He couldn’t possibly believe that one, could he?

“Look, lady, I don’t know what you’re up to, but nosing around can get you in a heap of trouble.”

“I’m a reporter. Nosing around as you call it, is what I do.” She straightened in the seat and folded her hands in her lap. “I call it investigating.”

“Call it whatever you want. We both know you weren’t looking for a tissue. What’s the real reason you came to ShawBioGen?”


Kim Cresswell resides in Ontario, Canada. Trained as a legal assistant, Kim has been a story-teller all her life but took many detours including; working in legal and adult education.


LETHAL JOURNEY was a finalist in From the Heart Romance Writers (FTHRW) Golden Gate Contest (2003).


Her action-packed thrillers have been highly praised by reviewers and readers. As one reviewer said, "Buckle up, Hang on tight!" 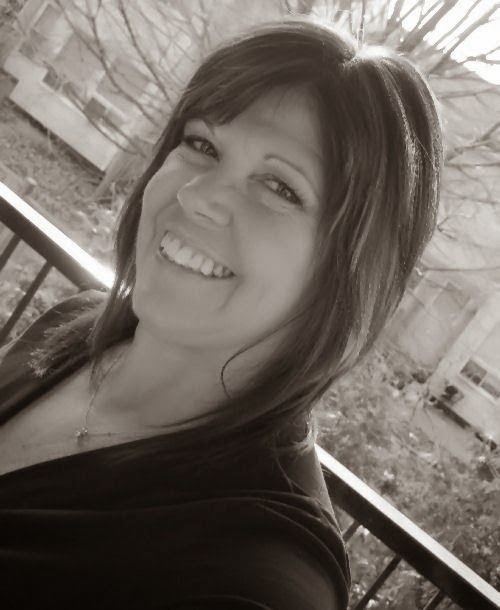