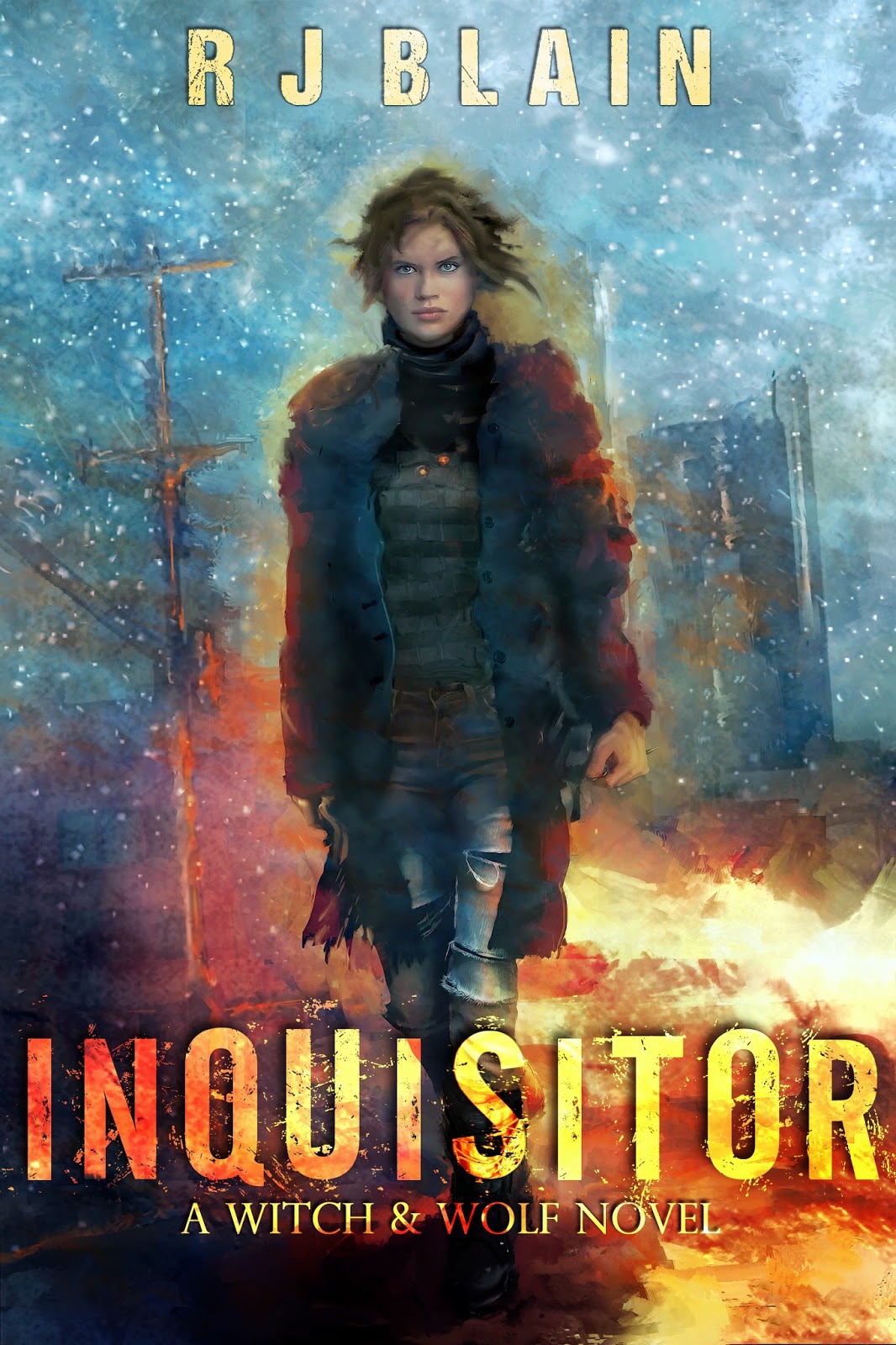 
When Allison is asked to play Cinderella-turned-Fiancée at a Halloween ball, the last thing she expected was to be accused of murder on the same night. She has to find the killer and quick, or she'll be put to death for the crimes she didn't commit. To make matters worse, the victims are all werewolves.


On the short list of potential victims, Allison has to act fast, or the killer will have one more body to add to his little black book of corpses.


There's only one problem: One of the deaths has struck too close to home, and Allison's desire for self-preservation may very well transform into a quest for vengeance...


This book can be read as a standalone, it is part of a linked series


When she isn’t playing pretend, she likes to think she’s a cartographer and a sumi-e painter. In reality, she herds cats and a husband, and obeys the commands of Tsu Dhi, the great warrior fish.


In her spare time, she daydreams about being a spy. Should that fail, her contingency plan involves tying her best of enemies to spinning wheels and quoting James Bond villains until she’s satisfied. 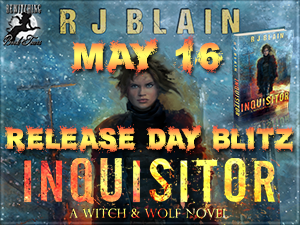 
In no particular order: