When Lisa Harbinger takes a job as nanny to a prestigious Australian family, she gets more than she bargained for: two spoilt children, vengeful ghosts, a long-unsolved mystery and a blazing passion she and her enigmatic boss are unable to deny. 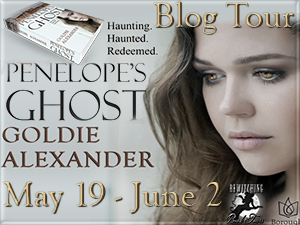 Excerpt:
“He fell in love with someone else,” Richard repeated thoughtfully. “Was she a friend of yours?”
It must be time to confess. What he would think of me after that, I didn’t dare consider. “Actually, she was a he. Simon fell in love with Robert and finally admitted he was gay.”
Richard’s eyebrows shot up. “Married to someone as lovely and intelligent as you? That’s almost impossible to believe.”
Lovely? Intelligent? Not knowing how to respond to these compliments I said quickly, “I think Simon always knew he was gay. Even when he married me, he was just in denial. I was too dumb to wake up to it.”
“When you did realise, how did it make you feel?”
“Angry. Miserable. Then totally stupid,” I answered. “There were so many hints, but I kept on ignoring them.” Then I dared to venture, as the atmosphere between us was definitely pulsing, “He was never interested in sex.”
His face blank, Richard turned to the next page of the book we were sharing, then another. In the pause I heard an owl hoot and the wind rustle a branch against the window.
At last he put down the book. “Never interested in sex. That mean you’re not? Let’s find out.” With this, he placed one arm around my waist and with the other hand tilted my head so I faced him. Then he carefully and delicately placed his mouth over mine. 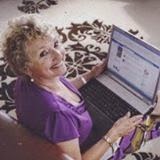 Goldie Alexander has published over 75 books plus many prize winning short stories and articles. For children she is best known for, "My Australian Story: Surviving Sydney Cove", now in its 10th edition. Amongst recent work are three collections of short stories: ‘Killer Virus’, ‘My Horrible Cousins’ and ‘Space Footy”.

Her latest novels for Young Adult include ‘The Youngest Cameleer’, ‘In Hades’ a verse novel, and ‘That Stranger next Door’. For middle grade readers: ‘eSide: A Journey into Cyberspace’. ‘ Cybertrix: 2043, and ‘Neptunia’, and the Junior novel ‘Gallipoli Medals’. She has authored the how-to-write ‘Mentoring Your Memoir’, facilitates creative writing workshops and mentors emerging authors. 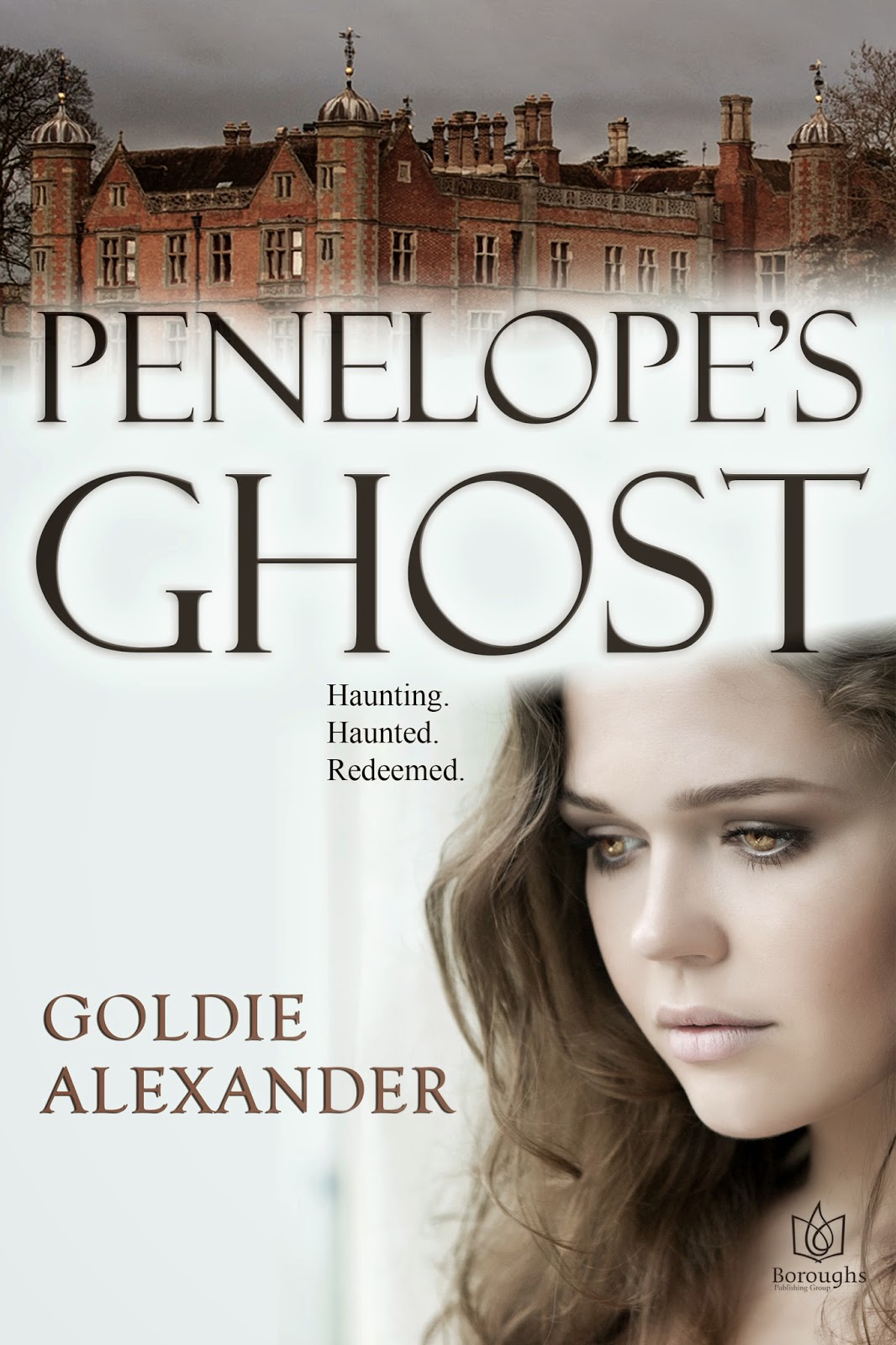 Giveaway:
1 winner will receive a 10-book subscription to the Lunchbox Romance line.

a Rafflecopter giveaway
Posted by vicjbr at 12:15 AM