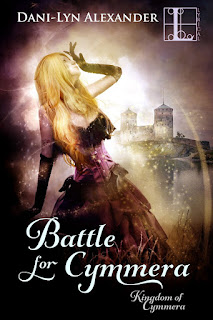 
With Chayce Maynard on the run and the Kingdom of Argonas under Cymmeran rule, Ryleigh and Jackson are finally able to work on rebuilding their own kingdom. Until Jackson receives a cryptic message. Chayce may have been spotted in Argonas. Jackson sends a team of Cymmeran guardsmen to search while he takes his Death Dealer team to the wilds of Argonas to seek out the informant. Having been found guilty of treason, Chayce must be found and executed in order to keep Cymmera safe.


Ryleigh remains in Cymmera to rule and to figure out what’s going on with her sister, Mia. The younger girl has taken to spending long hours in the library with the Cymmeran prophet, Elijah. When the kingdom comes under attack, Ryleigh is forced to flee to an uncharted realm with a small group of survivors—a realm Jackson has no knowledge of and no hope of finding. Alone, but for the few people she was able to save, Ryleigh must decide whether to try to reclaim Cymmera or claim the new realm as her own and remain there in an effort to keep her people safe, forsaking those she was forced to leave behind. 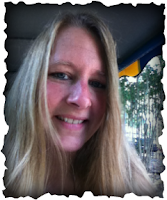 About the Author
Dani-Lyn Alexander lives on Long Island with her husband, three kids and three dogs. She loves spending time with her family, at the beach, the playground, or just about anywhere. In her spare time, which is rare, she enjoys reading and shopping--especially in book stores. Some of her favorite things include; Bernese Mountain Dogs, musicals, bubble baths and soft blankets. She's an incurable insomniac and has an addiction to chocolate.