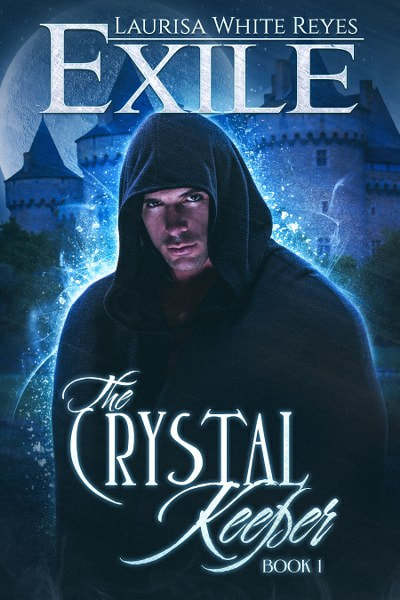 Exiled for loving a human, Jayson is sworn to protect the Seer's crystal from those who would use it to obtain power. Unbeknownst to him, his wife Ivanore searches for him, hoping to save him from the terrible fate she has seen in her visions. When she is captured, Jayson must make an impossible choice--should he save Ivanore or save the crystal? 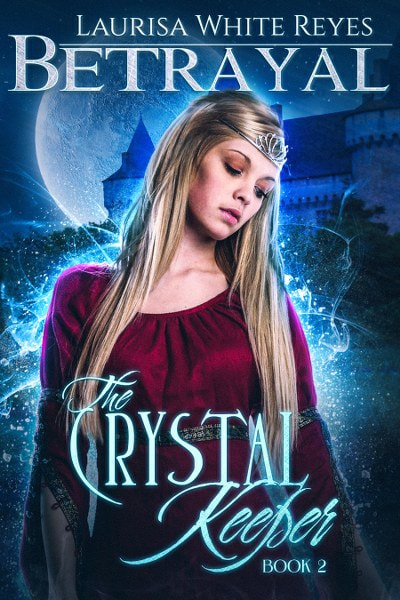 With the help of Teak, a local farm hand, Ivanore flees from the Vatéz into the forest. While recuperating from her injuries, she becomes an apprentice to an elderly enchantress who teaches her how to control her abilities. Unaware that Ivanore is in Hestoria, Jayson commits to working off the cost of Brommel’s passage to Dokur, where he hopes he and his young son will be safe. Though Jayson vows to avenge the death of Brommel’s wife and daughter, despair and guilt threaten to extinguish what little hope he has left of begin reunited with Ivanore. 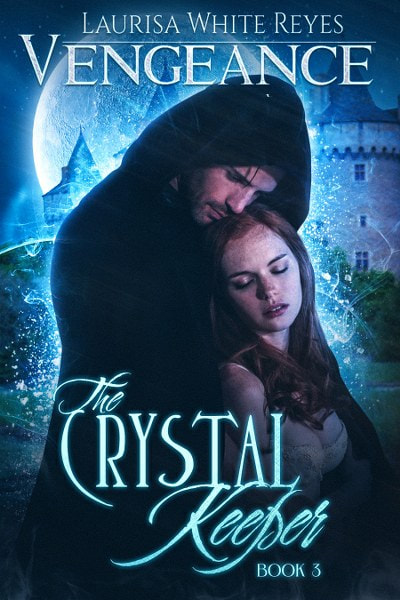 In the third book in The Crystal Keeper series, Ivanore sets off to rescue Jayson from the Vatez but soon finds herself their captive instead. Once Jayson learns that Ivanore is in Hestoria, he must choose between saving her and saving the Seer's crystal. 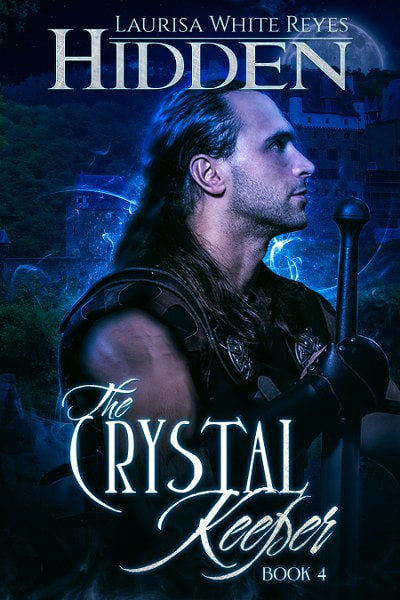 For four years, Jayson and the Guardians of the Seer have been hiding on a remote farm, but Arik, Minister of Hestoria, refuses to give up hunting for them. As his hatred for Jayson grows, Arik and the Vatez begin attacking local villages in hopes of flushing out him out. But when his efforts fail, Arik uses Ivanore, the Seer and Jayson's true love, to betray him. 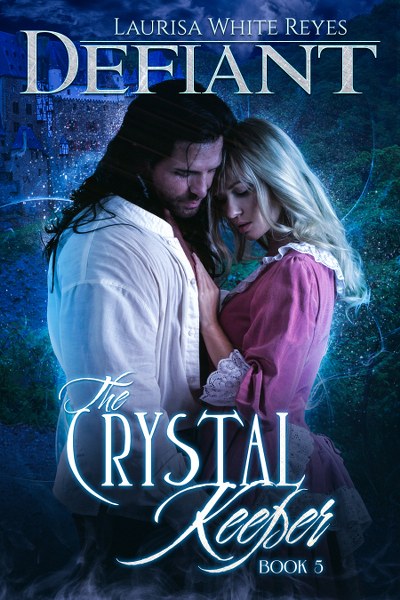 Defiant is the 5th installment in The Crystal Keeper series.

Lady Ivanore the Seer escapes Auseret and goes in search of Jayson and the Guilde, but Arik, leader of the Vatez, is determined to use her to lead him to the crystal. 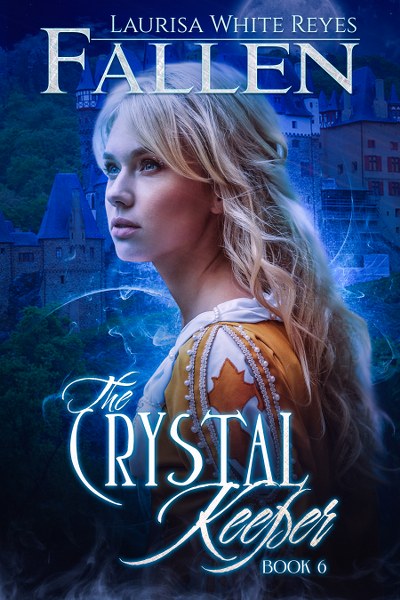 Fallen is the 6th installment in The Crystal Keeper series.

Arik, Minister of the Vatéz, wreaks vengeance on the Guilde, escalating the violence against Hestoria's villages. Meanwhile, though Jayson's wounds begin to heal, his memories of the Vatéz's attack -- and of Ivanore -- are missing.

Get the Omnibus collections here!!
***There is a special Kindle Fire 7 giveaway open to anybody who reviews the series!!**
http://www.rafflecopter.com/rafl/display/79201e79186/? 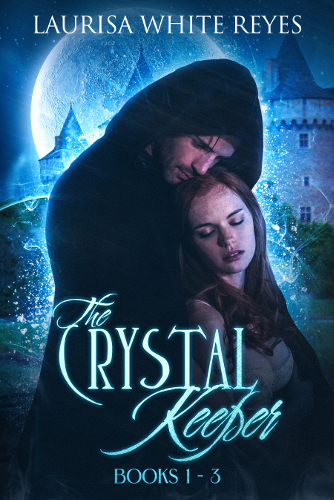 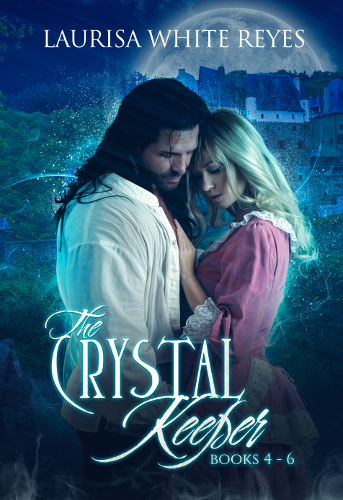 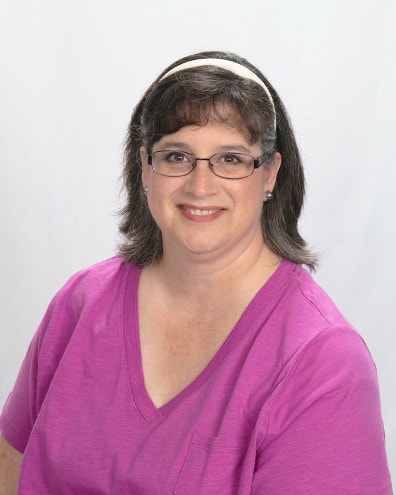 Laurisa White Reyes is the author of the 2016 Spark Award winning novel The Storytellers, as well as The Celestine Chronicles and The Crystal Keeper series. She lives in Southern California where she teaches English at College of the Canyons.