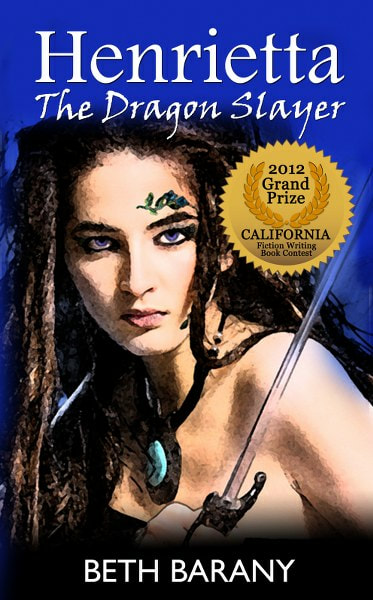 She's a legend at 17, but only Henrietta knows the price she paid for her fame … and it was much too high.

From the Winner of the California Fiction Writer's Book Contest comes this thrilling adventure of a young warrior on one final quest … against an opponent she swore never to face again.

Henrietta, the legendary Dragon Slayer of Bleuve, can't face the thought of another kill. She's lost family, friends and home on her rocky road to fame. But when the young warrior is summoned by a King to retrieve the Dragon Stone from the last dragon in existence, she can't re fuse--her mentor lies dying, and the healing stone is all that can save him. This quest will be her most harrowing of all, for it means facing mysterious assassins, the dreaded choppy sea, and all with a misfit band--a young witch, a jester and a surly knight. And at journey's end, someone must die … the dragon, or Henrietta.

Perfect for fans of Tolkien's Lord of the Rings, Collins' The Hunger Games, McKinley's Hero & the Crown, and Paolini's Eragon. Get your copy of Henrietta the Dragon Slayer today! 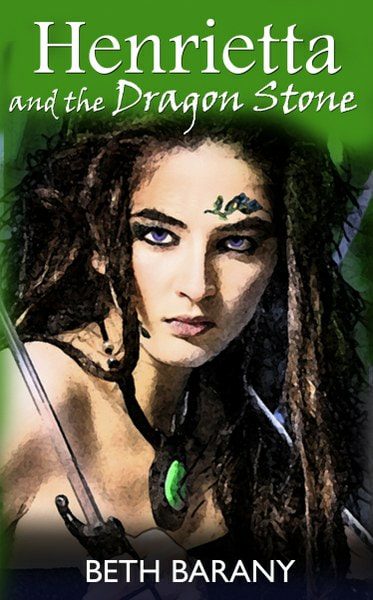 What if all those you loved were threatened by a force you couldn't see or fight?

Henrietta the legendary ass kicking dragon slayer wants to return to her village for a heroes’ welcome. But an unknown sorcerer rides after her and her Dragon Stone, and aims to destroy everyone she cares about. Can she claim her newfound powers sparked by the Dragon Stone and keep her loved ones safe, especially her more-than-friend, and her stalwart bodyguard, before the sorcerer destroys her and everything in his path?

A medieval-set world with magic and magical creatures.

Beth Barany empowers young women to be the heroes of their own lives. 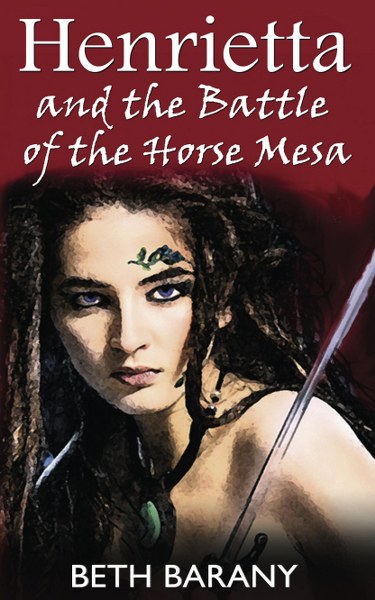 Finally, the sweeping conclusion to the Henrietta The Dragon Slayer trilogy!

Parted by destiny, the four friends struggle to rejoin forces and face for a final time, the ruthless sorcerer intent on destroying them all.

In the biggest challenge of her life, Henrietta the legendary Dragon Slayer of Bleuve must lead her people into a battle that may end life as they know it. For they face no ordinary army, but the dark forces of a powerful sorcerer bent on overtaking all five kingdoms. And unless she can rescue her dauntless knight Franc, she must do it without his support.

Franc will follow Henrietta anywhere. But on a mission to find allies among the Horse People, he is kidnapped and taken by minions of the evil sorcerer Eyvindir. Will he find the strength and courage to survive, and fight again at Henrietta's side?

Paulette, the young fire witch, must stand trial for a murder committed out of desperation. In despair at her imprisonment by forces acting against her dearest friend, Jaxter, she escapes and flees to the frigid, forbidden land of Varangia to find a witch powerful enough to help her finally master fire. But what must she give up to gain the power to aid her friends?

Jaxter, now a king, must come to terms with the heavy responsibilities of ruling the Oro Islands, newly emerged from over 75 years of evil rule. This means doing right, even when it means going against ancient customs and protocols. Worse, the marauding Varangians press at his borders. He must find a way to defend his home, or none of them will survive.

Will Henrietta and her friends be able to stop the ruthless sorcerer from obliterating her, claiming the Dragon Stone, and ruling over the Five Kingdoms? 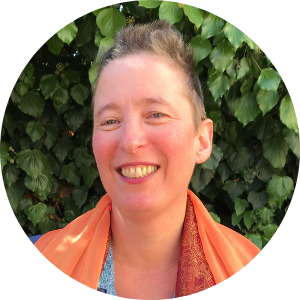 Inspired by living abroad in France and Quebec, she loves creating magical tales of romance, mystery, and adventure that empower women and girls to be the heroes of their own lives.

For fun, Beth walks, gardens, and watched movies and travels with her husband, author Ezra Barany. They live in Oakland, California with a piano, their cats, and over 1,000 books.

When not writing or playing, Beth runs an online school, BARANY SCHOOL OF FICTION. helping novelists to write, market, and publish their books to the delight of their readers.