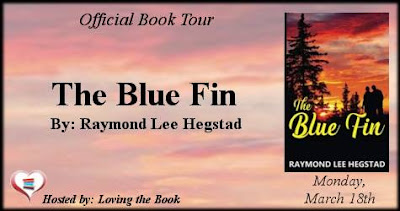 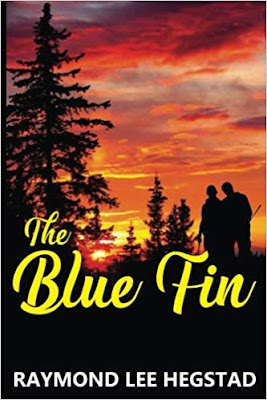 Alaskan action -adventure, danger, romance After some summer employment? Alaska seemed like a nice place for adventure and easy work. As "Stream Guard for Alaska Fish and Game the job looked great.

Fifteen men lost in the last five years did not frighten these two adventurous souls.They soon learn why living 250 miles and among Alaska's wildlife could be hazardous to human life. Two visiting young ladies adds a bit of fun, but at a price...what could go wrong?

Want an Alaskan adventure...try this one!