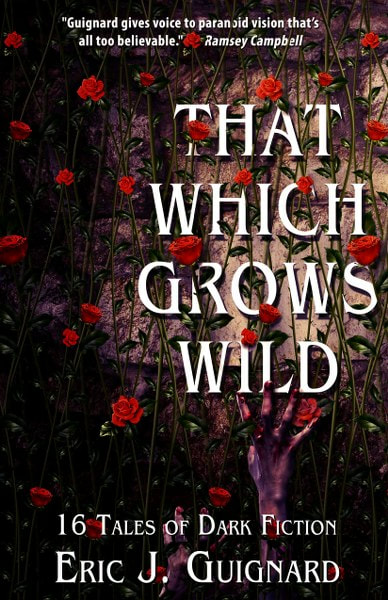 That Which Grows Wild collects sixteen dark and masterful short stories by award-winning author Eric J. Guignard. Equal parts whimsy and weird, horror and heartbreak, this debut collection traverses the darker side of the fantastic through vibrant and harrowing tales that depict monsters and regrets, hope and atonement, and the oddly changing reflection that turns back at you in the mirror.

Discover why Eric J. Guignard has earned praise from masters of the craft such as Ramsey Campbell (“Guignard gives voice to paranoid vision that’s all too believable.”), Rick Hautala (“No other young horror author is better, I think, than Eric J. Guignard.”), and Nancy Holder ( “The defining new voice of horror has arrived, and I stand in awe.”)

• “A Case Study in Natural Selection and How It Applies to Love” - a teen experiences romance, while the world slowly dies from rising temperatures and increasing cases of spontaneous combustion.

• “Dreams of a Little Suicide” - a down-on-his-luck actor unexpectedly finds his dreams and love in Hollywood playing a munchkin during filming of The Wizard of Oz, but soon those dreams begin to darken.

• “The Inveterate Establishment of Daddano & Co.” - an aged undertaker tells the true story behind the Saint Valentine's Day Massacre, and of the grime that accumulates beneath our floors.

• “A Journey of Great Waves” - a Japanese girl encounters, years later, the ocean-borne debris of her tsunami-ravaged homeland, and the ghosts that come with it.

• “The House of the Rising Sun, Forever” - a tragic voice gives dire warning against the cycle of opium addiction from which, even after death, there is no escape.

• “Last Days of the Gunslinger, John Amos” - a gunfighter keeps a decimated town’s surviving children safe on a mountaintop from the incursion of ferocious creatures… until a flash flood strikes.

Explore within, and discover a wild range upon which grows the dark, the strange, and the profound. 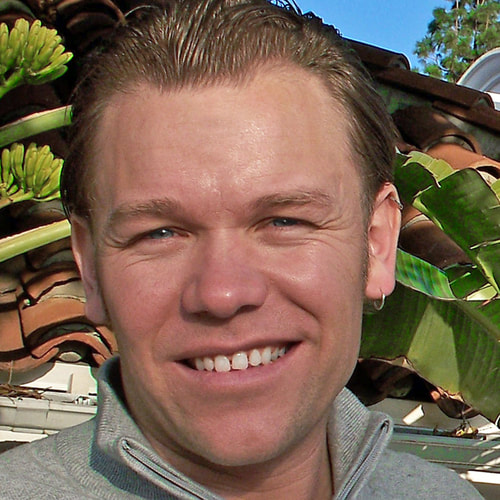 Eric J. Guignard is a writer and editor of dark and speculative fiction, operating from the shadowy outskirts of Los Angeles. He's won the Bram Stoker Award, been a finalist for the International Thriller Writers Award, and a multi-nominee of the Pushcart Prize. His stories and non-fiction have appeared in over one hundred genre and literary publications such as "Nightmare Magazine," "Black Static," "Shock Totem," "Buzzy Magazine," and "Dark Discoveries Magazine." Outside the glamorous and jet-setting world of indie fiction, Eric's a technical writer and college professor, and he stumbles home each day to a wife, children, cats, and a terrarium filled with mischievous beetles.