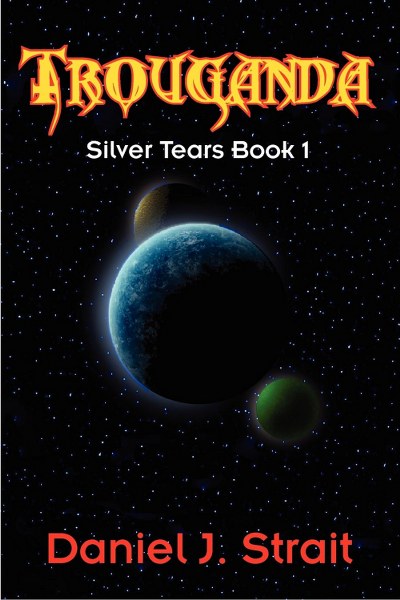 Trained in a deadly art and able to become...completely invisible

A prophecy written over a millennium ago. A baby girl is born with a birthmark matching the one described in the prophecy. Her parents feared the worst so they fled from the elders. They found solace in the small village of Jin, where Nakiata would be trained by the greatest SOT Master ever known. After years of intense training, Nakiata must face her Final Test. A test that would send her out into a world of danger, mystery, and death. Nakiata would have to use every skill she knew in order to survive the dangers and wonders of ...Trouganda. 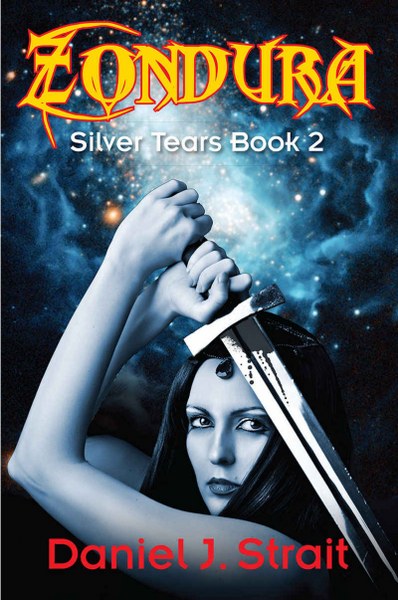 A New World Full of New Dangers and Wonders

Nakiata and Dravone have found themselves on a strange new world. The moment they arrive they are pitted against danger and have no choice but to fight their way out of the castle of The Prowess. Caution and concealment will be a must as they search for any help they can find if any help is to be found as they venture across...Zondura. 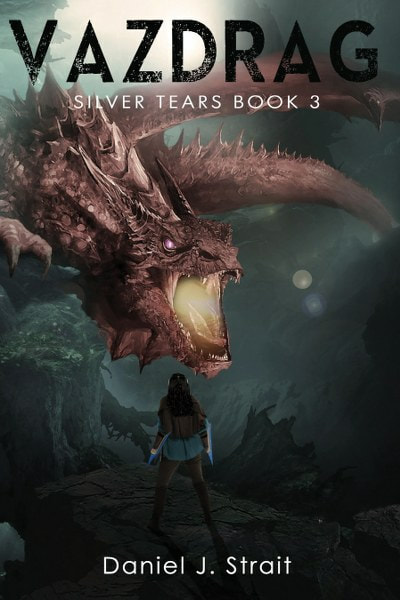 Three of the five members of The Prophecy have been found. Nakiata who is a Shadow of Thought or S.O.T. master along with Dravone, a Morphan which is like a werewolf, and Ka'tia, the newest member who is a princess from Zondura and a fierce warrior. They had just walked through the Black Door on Zondura and find themselves lost in the dark. Eventually the three of them loosely ally themselves with the Roarrgs who send them on a mission in exchange for knowledge about The Prophecy. Before long they face enemies more powerful than before and the fights become epic. Soon they begin to realize the road to knowledge has more danger than they bargained for and they must use all of their skills and tap into some they didn't know they had to endure the reality that is Vazdrag.

Daniel J Strait lives and works in Indiana. He spends lots of his free time with his family and whenever he gets the chance he continues to write the Silver Tears series of books.