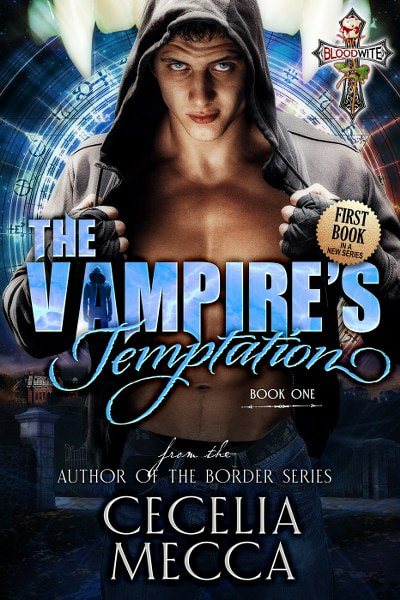 Even cursed blood can fall prey to love’s bite.
Kenton Morley and Lawrence Derrickson have hated each other since they were feuding border lords in medieval England and Scotland…seven hundred years ago.
When their bloodlines were cursed, birthing the world’s first vampires.
Their feud has carried through the centuries based on an old argument: Kenton seeks to destroy the Cheld—the only line of humans capable of killing their kind—while Lawrence seeks to save them.
It’s said that men can forget, but never forgive. It’s also said that true love knows no bounds.
When the vampires move to Stone Haven, Pennsylvania, Alessandra Fiore will find out firsthand which of those old adages is true.
It doesn’t matter whether she believes in vampires or not…
Because they believe in her. And she’s on the very cusp of discovering her dormant powers as a Cheld—a potential vampire hunter.
With both of these strangely wealthy newcomers’ storming into her sleepy, peaceful town, warning her to stay away from the other, what is a girl to do? Especially when Kenton—the one that supposedly wants to kill her—has a devilish twinkle in his eyes that she just can’t say no to?
No matter how dangerous she instinctively knows both men to be, strengths and powers of her own are beginning to bubble to the surface, encouraging her that she can take care of herself, thank you very much.
Love and Hate—two sides of the same coin. Literally.
The only thing left to do is flip that coin and hope for the best…to see which old saying is true. And how many innocents bet the wrong way. 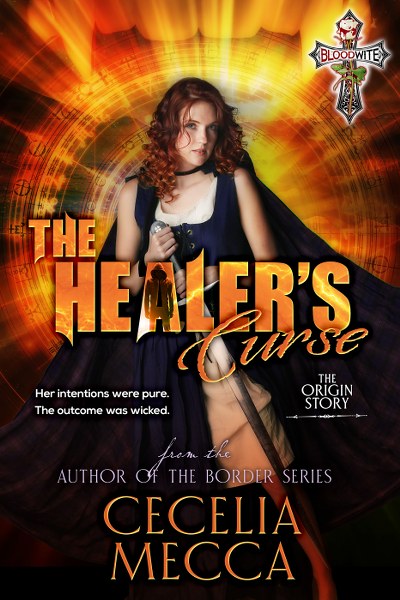 Her intentions were pure. The outcome was wicked.
Lady Isobel brought death and destruction to the world, though she never meant to do it. Reliving her tale opens old wounds and horrifies the man she's chosen to transcribe it.
What has she done?
Nothing more than inadvertently create the first two vampire families who happen to despise each other. A seven hundred year old blood feud in the making. . .
The Healer's Curse is the origin to a love story so wickedly passionate, its heroine won't be the only one left shuddering. 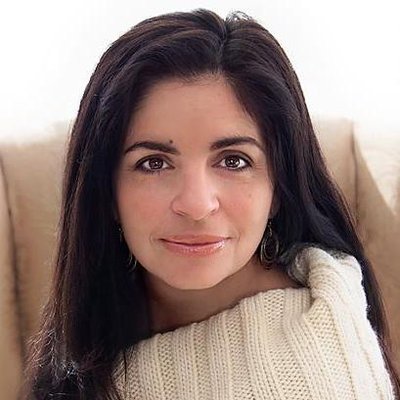 Cecelia Mecca is the author of steamy historical and paranormal romance that transports readers to another time and place.
Every heroine, from Lady Sara in the Border Series to Alessandra Fiore in Bloodwite, is your best friend– the one who kicks ass and takes names. When these ladies meet alpha-males who try to take control, sparks fly until the very last page.
Cecelia writes the bestselling Border Series which takes readers to an admittedly romanticized time of knights and castles in 13th century Northumbria along the Anglo-Scottish border. She’s also currently jumping into a new world which tests the patience of even the most steadfast romance heroine. After all, dealing with the ultimate bad boys– sexy, wealthy and swoon-worthy vampires– is not for the faint of heart.
Our Highlander-loving, vampire-writing author can be found in Northeast, Pennsylvania, chai in hand, thinking up new ways to tame both medieval and paranormal playboys. She is firmly House Stark and Gryffindor.