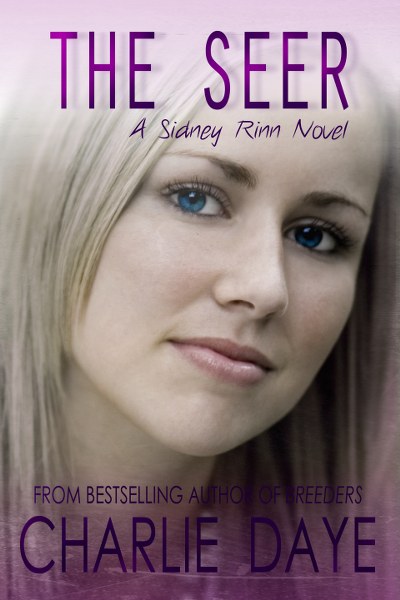 My name is Sidney Rinn. Growing up in an orphanage without parents and not knowing where you come from is hard, especially when you have a gift like mine. I’m a seer. I can see the past in any location I enter. Sometimes I see ghosts but mostly what I see is an instant replay of whatever event played out there. If it was important or traumatic to the person at the time then it’s important to me, otherwise I wouldn’t see it.

No, I’m not psychic nor do I claim to be. I’m just your average girl with an above average talent. Unfortunately, that talent had me seeing a murder I was never meant to see, which in turn, led me two of the sexiest men on the planet – Det. Denton Archer and PI Mitchell Caldwell. When Denton asked for my help on the case, I jumped in with both feet not realizing that that decision would change everything.

Now, I’m in love with both men and the killer is after me. Can my life get anymore complicated? 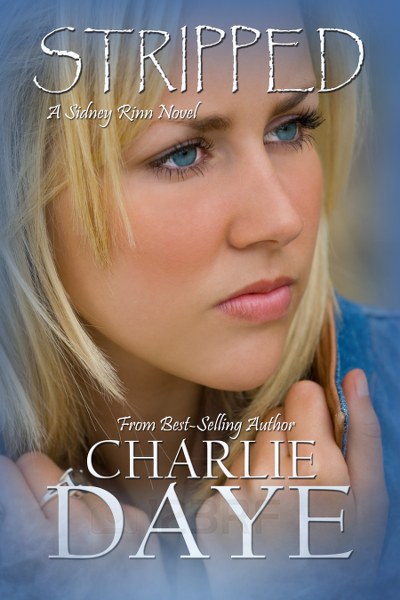 The case of a lifetime has landed on Mitch's desk and yours truly is the only woman in the world that can solve it!

One of the girls from Para University has gone missing. Her last known whereabouts is a strip club called Tailpipes, owned by the notorious Hellhounds motorcycle gang. My mission... infiltrate the club, become an insider and find out what happened to her.

Easy peasy! Or so I thought. Getting into the club was easy. Getting out alive is the hard part.

Charlie Daye began writing at the tender age of thirteen. With an obsession for romance, happy endings and the supernatural she delves into your greatest fantasies and worst nightmares. She will have you laughing, crying, falling in love and getting angry. She will always give you a HEA but getting there is the journey worth taking.

Charlie Daye was born in Lynwood, California. Her greatest passions are music and writing. Her first short story was written at the age of thirteen. At the time her entire class was asked to write a short story for Halloween as part of a homework assignment. Most of the kids in the class wrote one to two page stories... Charlie wrote eight. The short story titled The Haunted House went on to win her district wide awards and was published locally. From their she began writing poetry as means of expression.

Since her writing career began she's has published several titles... The House, The Colonial, The Reservation, The Portrait, The Gypsy's Dance, Mistaken for a Call Girl, Her Last Request and Breeders. Four of which have been nominated for the 2012 RONE Award.