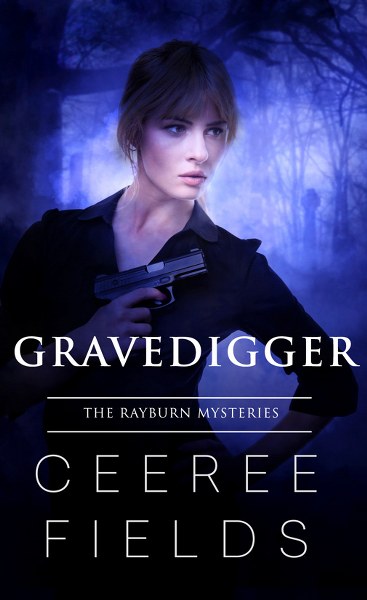 There's no time for love as the Gravedigger's taken his next victim.

Josephine 'Jo' Rayburn has no luck with love. Between the demands of her job as a homicide detective, finding the perfect yarn for her knitting projects, and her nosy family, she doesn't have time to find her happily ever after, nor does she really believe it exists. Until she's assigned to the Gravedigger task force where she meets Rhysian 'Rhys' Harrison, the sexy coroner's assistant.

Rhys Harrison thought he'd found love with the perfect woman. But when his parents' deaths forced him to choose between his fiancée and caring for his brother, he chose his brother. His only regret: the medical degree he's abandoned to work in the coroner's office.

When the Gravedigger leaves his latest victim at the gates of a cemetery, Rhys and Jo are thrown together. Her prickly personality interests him, but it's her deeply hidden romantic side that captivates him.

After one of the task force members is shot, Rhys's fear of losing Jo threatens to rip them apart. Can she convince him that love is worth having no matter the risk? Or will he play it safe, leaving before his heart becomes too attached? 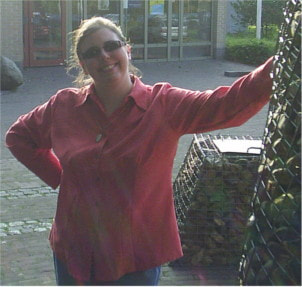 CeeRee Fields currently lives in Groningen, the Netherlands with her husband and cat. Since she was born in Alabama and moved to the Netherlands, Dutch is not her first language which gets her into mischief in various stores around town when she tries to speak it.

She loves writing, building worlds that her characters can explore and break if they feel the need.

Action, adventure and love are her favorite things. And when stuff gets blown up who says the guy is

the only one who gets to do it?