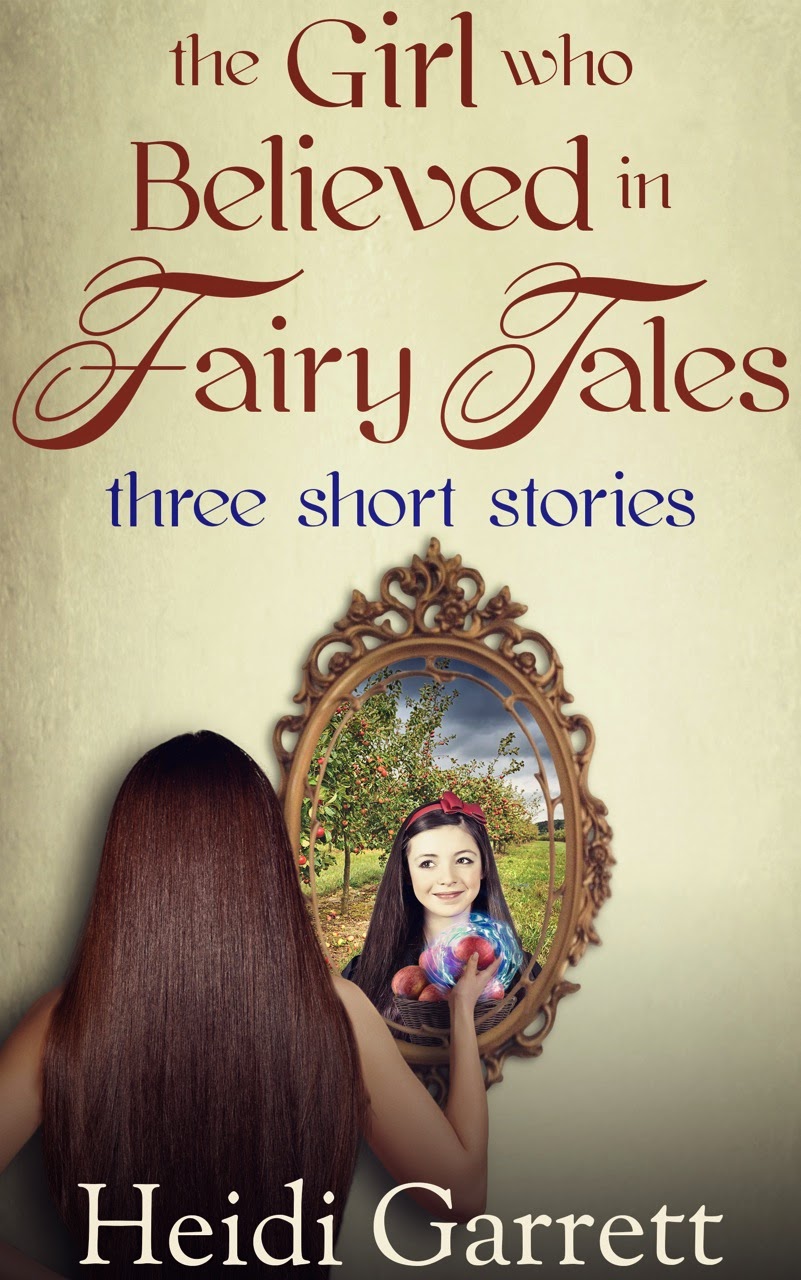 Heather Baker believes in fairy tales, and she turns to their timeless wisdom whenever life gets difficult.

Again and again, the playfulness, symbolism, and deeper meaning in fairy tales have filled Heather with hope, nurtured her spirit, and fired her imagination. Sometimes touching, and sometimes humorous, these tales capture the three most transformative experiences in her life:

The Girl Who Believed in Fairy Tales chronicles the journey of someone who was willing to change the way she viewed the world... and never stopped believing.

In every fairy tale, five things always happen to the fairy tale character: She leaves home, she gets lost in the woods, she faces obstacles and/or tests, she overcomes these challenges, and she finds her happily ever after.

That journey, the fairy tale character’s journey, is archetypal because it involves the task of discovering and committing to the true Self. Since each of us yearns to connect with the true Self, the archetypal fairy tale journey is compelling in the tips and clues it offers about such an undertaking.


Fairy Tale Character’s (FTC’s) leave home. The impetus for the departure varies; curiosity, duplicity, parents who are invasive, stepparents who are envious, a call to duty and/or sacrifice—something—ousts the naive child from their secure, loving environment.


Getting Lost in the Woods


The FTC always stumbles and falls psychologically, metaphorically, and literally in the first stage of her journey. Her naiveté, fear, and inexperience lead her to make poor choices that inevitably heighten her dire situation.


As more trouble is heaped upon the FTC, she is driven to experiment. She must embrace her innate strength, courage, and/or cleverness; and she must make wiser choices in regards to her relationships and who she trusts. Otherwise, she’ll be fated to eke out a meek/mean/meager/impoverished existence… or die.

Once the FTC comes into her own, i.e. once her consciousness has evolved to the point where she has become her own authority, she can achieve mastery over the trials that face her.


Living Happily Ever After


Living in accordance with her true nature, and following her true path, is the FTC’s ultimate living happily ever after. Partnering with the beloved is a function of her matured Self.

Throughout our very real lives, we cycle through these phases again and again and again. Fairy tales, presumably the province of children, can be quite effective in spurring adults toward believing in themselves—and Happily Ever Afters—as well.


That is the enduring power of the archetypal fairy tale journey. 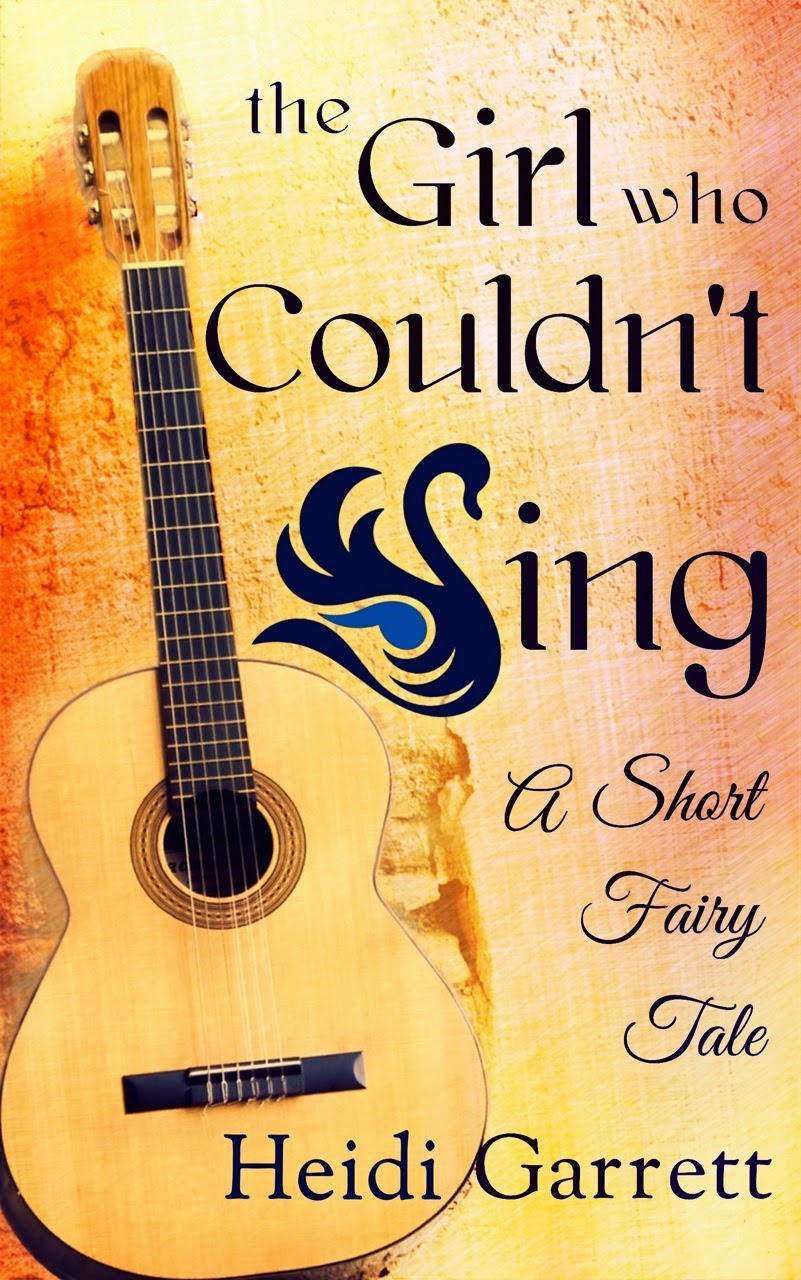 About The Girl Who Couldn’t Sing:


She began to meditate upon "The Ugly Duckling” for she'd always imagined herself as a misplaced swan. But with all the changes, and her sadness shedding like the skin of snake, she'd stare in the mirror and whisper, “Perhaps, you're not even a bird."

Heather Baker struggles to find the balance between fantasy and reality in her everyday life. Enticed by Neptune, the planet that rules everything hazy and glamourous--she's desperate to become the next indie singer/songwriter sensation. Dogged by Saturn, the planet that rules obstacles and everything practical--she's confronted with the limitations of her abilities and talent.

Which planet will win? 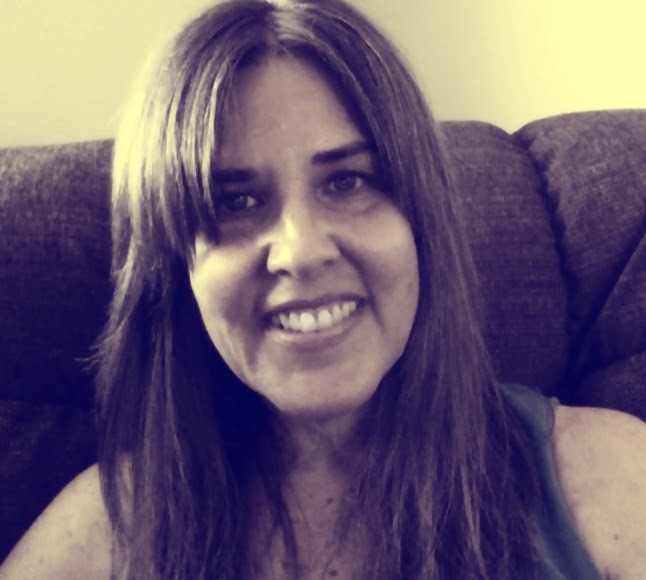 
Heidi Garrett is the author of the contemporary fairy tale novella collection, Once Upon a Time Today. In these stand-alone retellings of popular and obscure fairy tales, adult characters navigate the deep woods of the modern landscape to find their Happily Ever Afters.

She's also the author of the Daughter of Light series, a fantasy about a young half-faerie, half-mortal searching for her place in the Whole. Heidi's latest project is a collaboration with Billie Limpin. They're cooking up a yummy paranormal romance!

Signup for Heidi's newsletter at: http://eepurl.com/wWKUj for discounts on all new releases!


Heidi was born in Texas, and in an attempt to reside in as many cities in that state as she could, made it to Houston, Lubbock, Austin, and El Paso. She now lives in Eastern Washington state with her husband, their two cats, her laptop, and her Kindle.

Being from the South, she often contemplates the magic of snow.
Website/Blog
Facebook for Heidi Garrett
Facebook for The Magic Cupcake Series 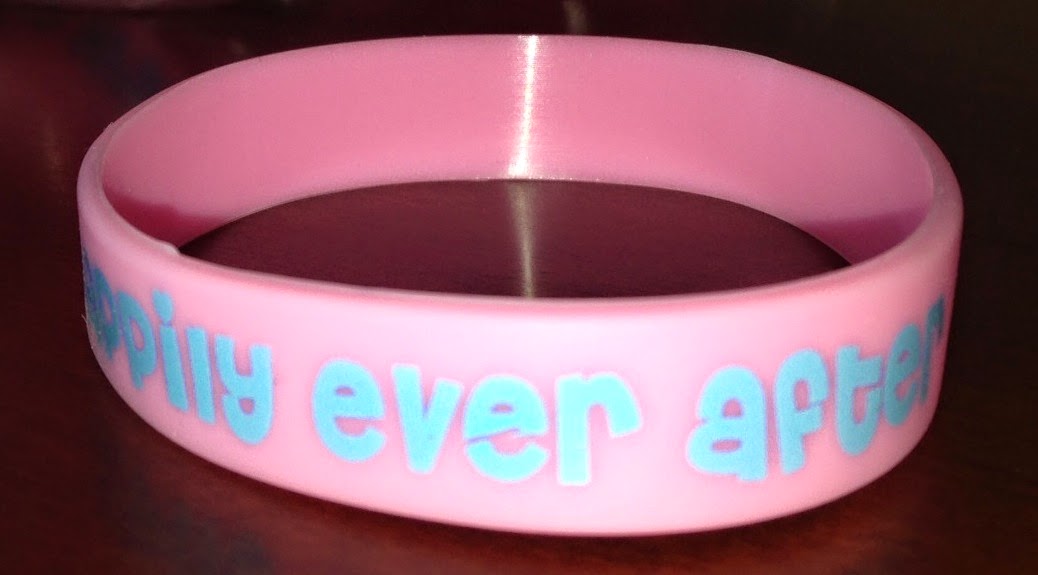 
This event was organized by CBB Book Promotions