Sparks fly when a headstrong wrangler and an alpha park ranger are thrown together while he searches for evidence to stop the poacher killing animals in RMNP. When the monster turns his sights on Brittany, Joel discovers he’ll do whatever it takes to protect her—even give his own life. 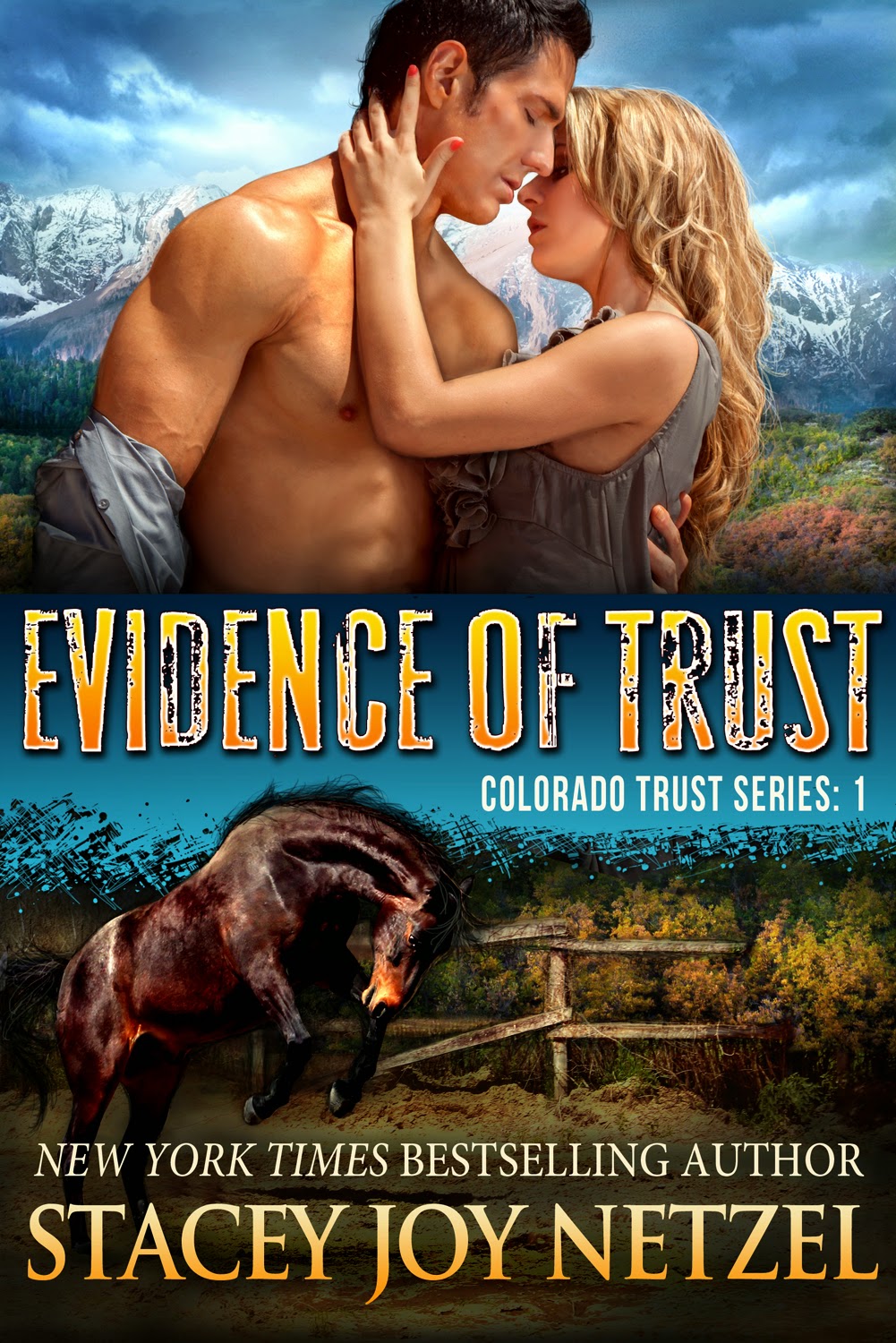 
He didn’t say a word about the groceries during the drive. Instead, he slipped into investigative mode. “Is there anyone you can think of who would’ve slashed your tires? Someone you don’t get along with?”


She shook her head. “Only Kelly.”


And apparently, whoever wrote that note. How did he know so much about her? Could it be the poacher was someone she knew? A chill clawed up her spine and she wasn’t able to quell the resulting shudder.


Joel shot her a glance before checking the rearview mirror. “You’ve never had any problems with a guest?”


He reached over to adjust his side mirror, then glanced toward hers. “Hopefully there’s something on the security video from the grocery store and this’ll be over soon.”


She prayed he was right.


They were almost to the ranch when she realized his gaze hadn’t stopped shifting from the winding mountain road in front of them to the rearview mirror every couple seconds. When she twisted to look out the back window, her pulse leapt at the sight of headlights not too far behind.


He shot her another look. “What?”


She turned back just enough to face him. The dim light of the dash did nothing to soften the harsh line of his profile. “You’re the one spending more time checking mirrors than watching the road. Is someone following us?”


His fingers flexed on the wheel. His gaze flicked to the mirror again. “I’m just being careful, that’s all.”


A moment later, he slowed for Highlands, then gave her a brief warning of “Hang on,” before cutting the lights. He still took the turn and then a stomp on the brakes threw her forward against the seatbelt. Somehow she managed to brace her hands against the dashboard as they jerked to a stop on the far left side of the resort’s main entrance.


He cut the engine and the cab plunged into darkness. In the sudden silence, her heart thumped wildly in her chest. Her lungs grew tighter with each short breath. His hand finding hers to offer a reassuring squeeze didn’t help, because a second later he ordered, “Stay in the truck,” and opened his door.


It closed again just as quick, leaving her all alone as the overhead light faded to black. 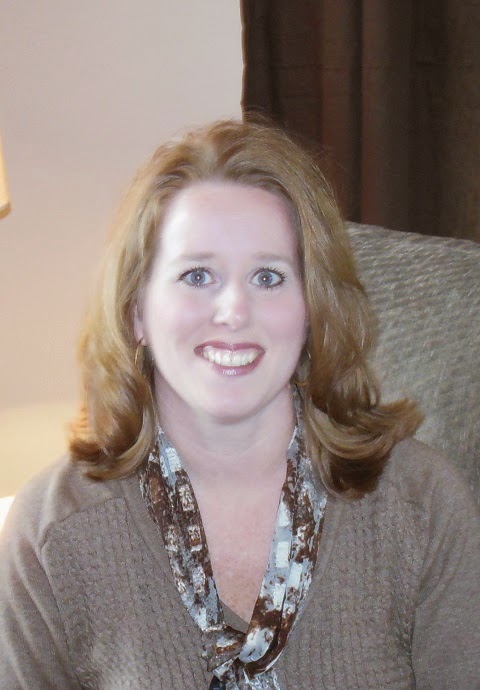 
New York Times and USA Today bestselling author Stacey Joy Netzel is an avid reader and loves all movies with a happily ever after. She lives in Wisconsin with her family, a couple horses and some barn cats. In her limited free time she enjoys gardening, canning, and visiting her parents in Northeastern Wisconsin (Up North), at the family cabin on the lake.