Running Out of Lies 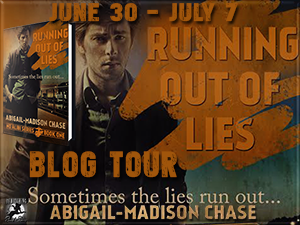 
Dr. Erik Plez is a former Marine Officer who puts his skills as an investigator to use as he tries to solve the biggest mystery of his life....


Who is Erik Plez?......A sketchy past, with no memories of his childhood, at sixteen he was recruited for a secret team of Young Marines.


Now he’s on the run, running out of lies, making it hard for him to think of an alibi.


He was tired. This was the first time he’d been able to lie down in forty-eight hours. Of course it was a morgue but, that did not matter. His body needed the rest. The steel slab he rested upon was cold. Wait.... He could still feel... Didn’t that mean he was still alive? The men who had found him said he had no heartbeat or pulse. They’d called the sheriff and he’d been brought to the morgue for an autopsy on Monday.


He tried to move his left hand to see his watch. It wouldn’t move. He tried to open his eyes. Nothing. He shook his head. His head still moved? Maybe he was in a state of limbo and not truly dead, yet not truly alive. He sniffed the air. It was pure oxygen. He breath in deeply again. His hand moved. He took several more deep breaths. The slab beneath him was getting even colder. The oxygen. It was bringing him back to life. Slowly he began to focus on breathing. His life was attached to the air. 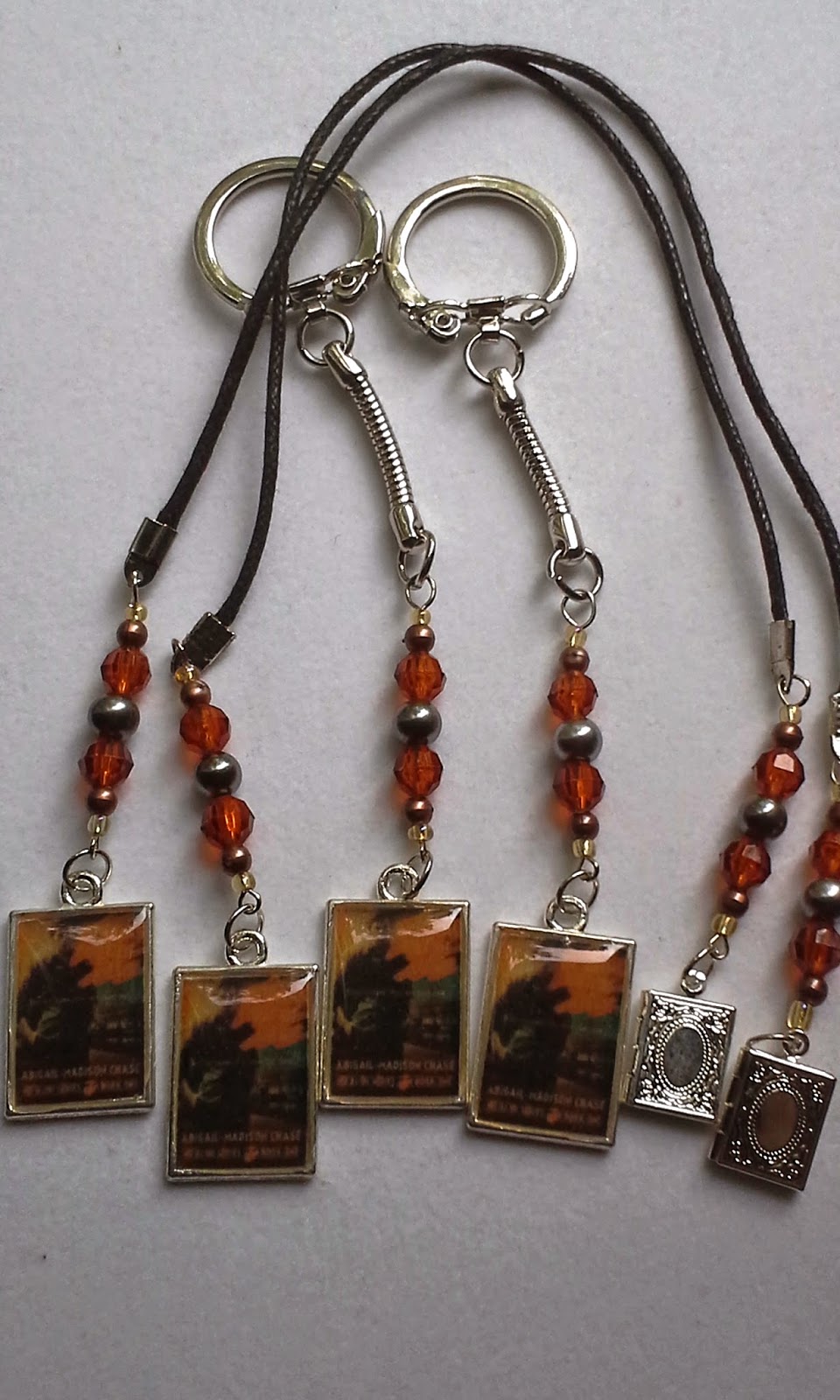