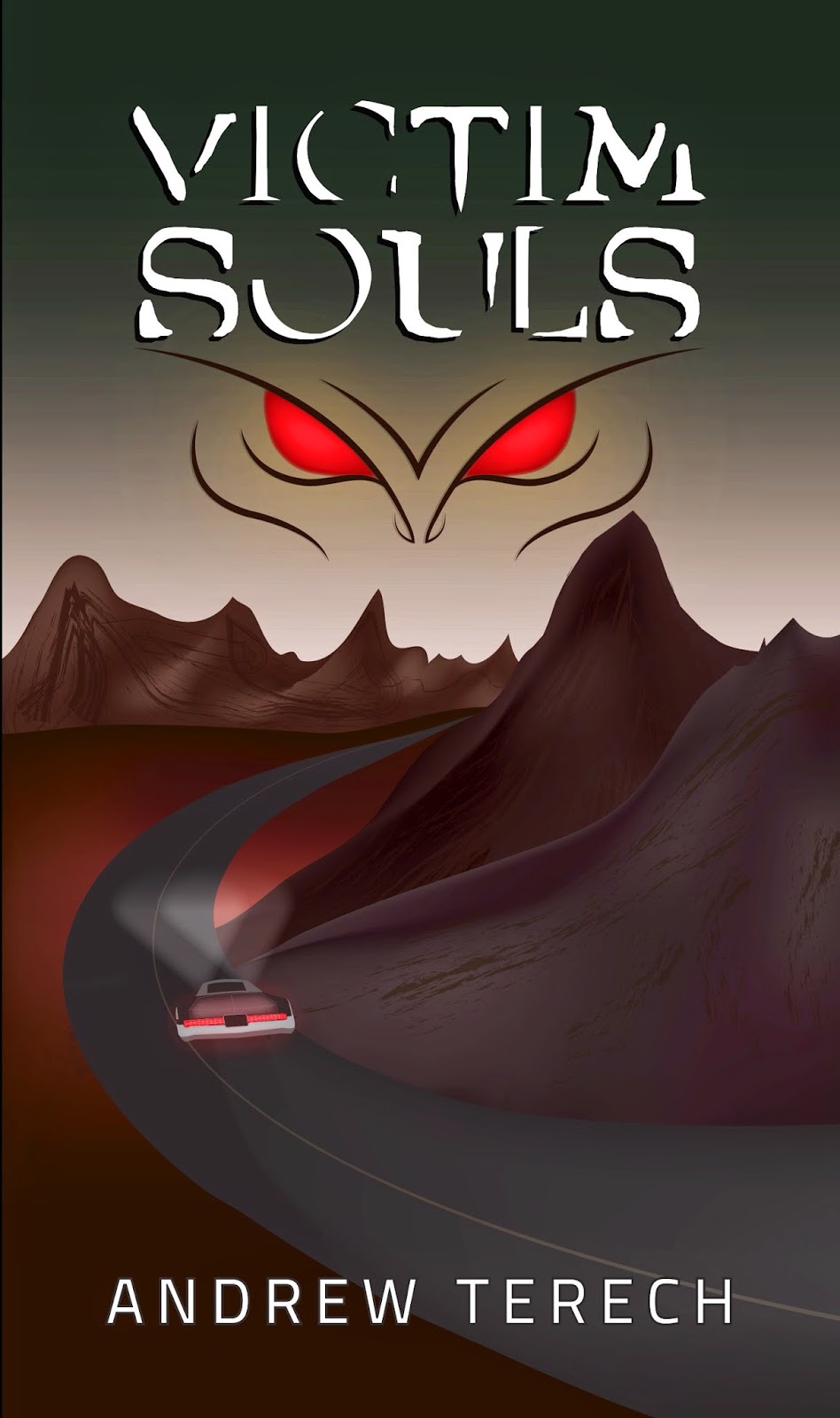 
Sometimes, only bad guys can beat the Devil…


The plan is simple: get the money and deliver the car. What could possibly go wrong?


Things start to go south when Sam Drake realizes that his brother Johnny is hiding something, a secret about Sam’s troubled childhood that goes beyond his most feverish nightmares…


Then Johnny’s girlfriend, Ash, starts sending Sam the kind of mixed signals that can only lead to big trouble…


As the trio of small time crooks falls deeper into an abyss of betrayal and violence, they will discover that the greatest danger they face is not of this world.


With everything he believes about himself and the world around him shattered, Sam will become the unlikely champion in a battle with true evil, a fight to save a soul that has already been forfeited to darkness. 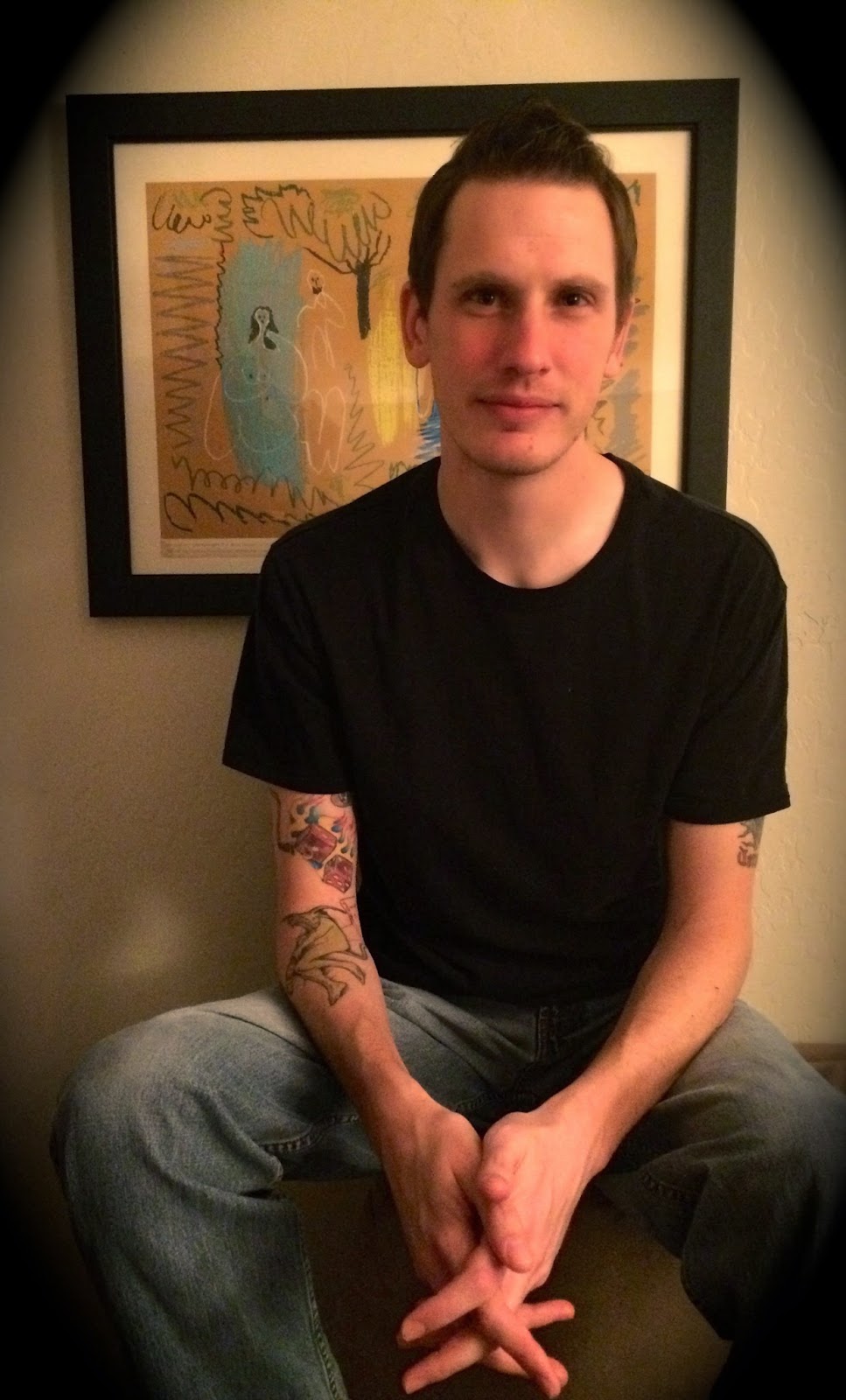 
Andrew’s a horror fiction writer who is also a massive fan of the genre. He’s been writing short stories and working on his novel for over 5 years. He has several short stories published, as well as some editing credits. He moderates a writing workshop in Phoenix, AZ where he’s been exposed to many different forms of fiction, which have broadened his influences. He aims to write stories that creep out his readers, while offering well-developed, rich characters they can sink their teeth into. He’s also a fan of experimenting with form and structure to create something uniquely my own.


Andrew grew up on Long Island in New York, and has lived in Arizona for the past 7 years. His professional background is in psychology where he’s carved out a nice career for himself. However, writing has always been his passion.


Currently, he’s hard at work, developing additional content to publish. He hopes to find an audience that loves the genre, and is up for a good scare.