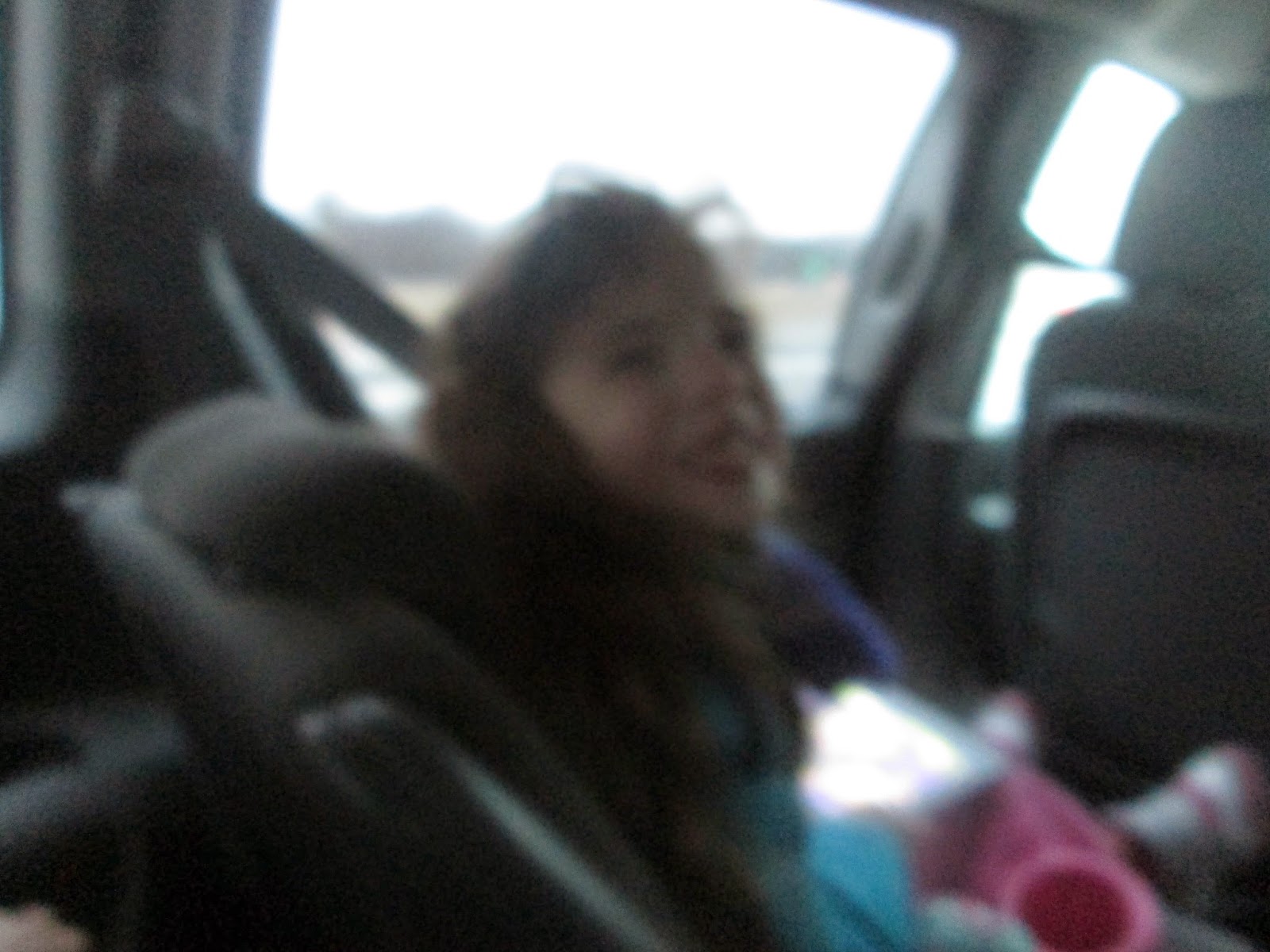 Here is Sissy all excited to go see Disney on Ice at the XL Center in Hartford Ct. No one in our family have ever seen an ice skating show up close. The show lasted for about 2 hours. 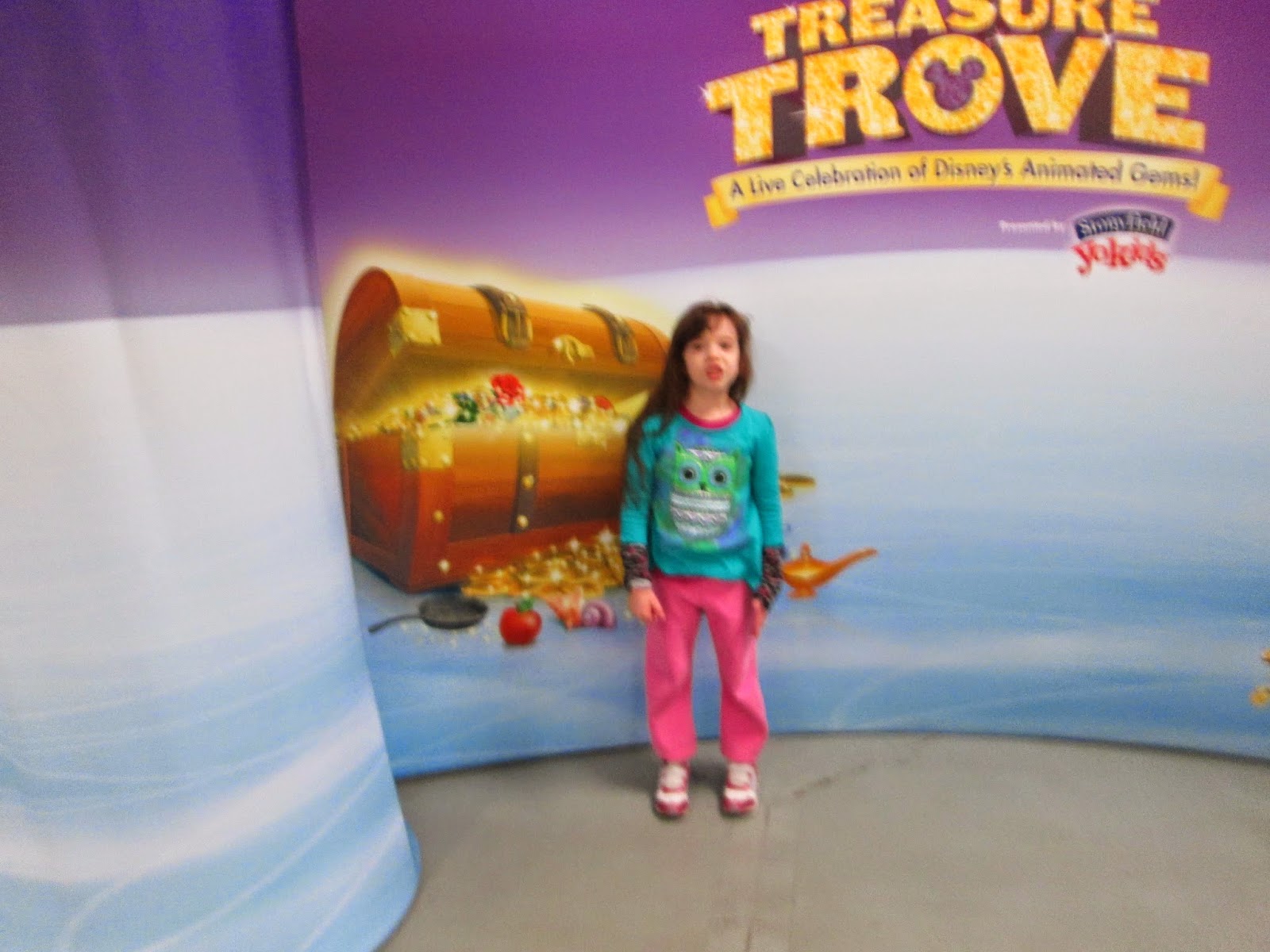 When we first got there we were able to go to a Meet and Greet before the show. This is Sissy getting ready to meet some characters. We wondered who they were going to be. 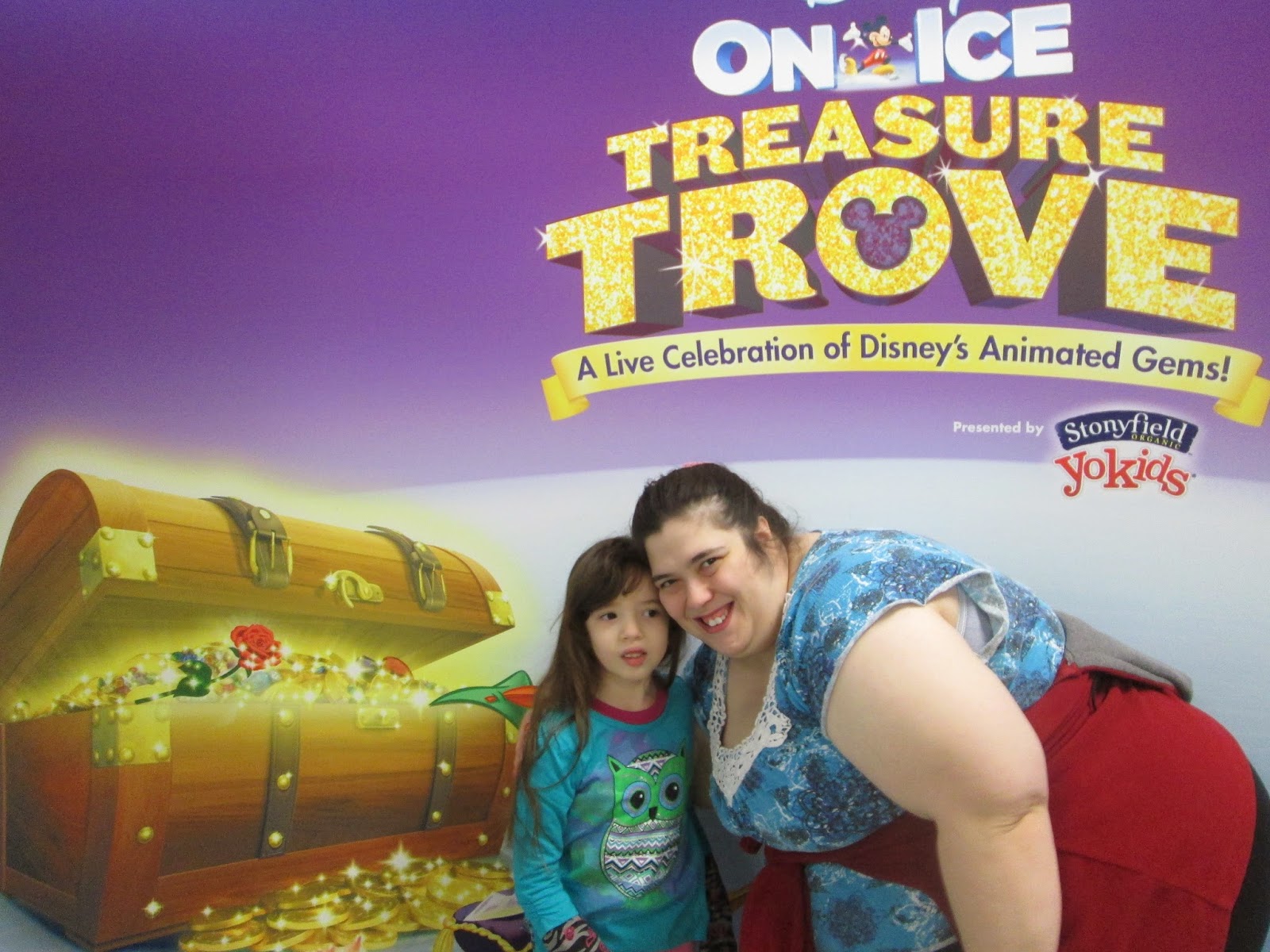 This is Auntie Icky  http://dealsharingaunt.blogspot.com  , having fun with Sissy. 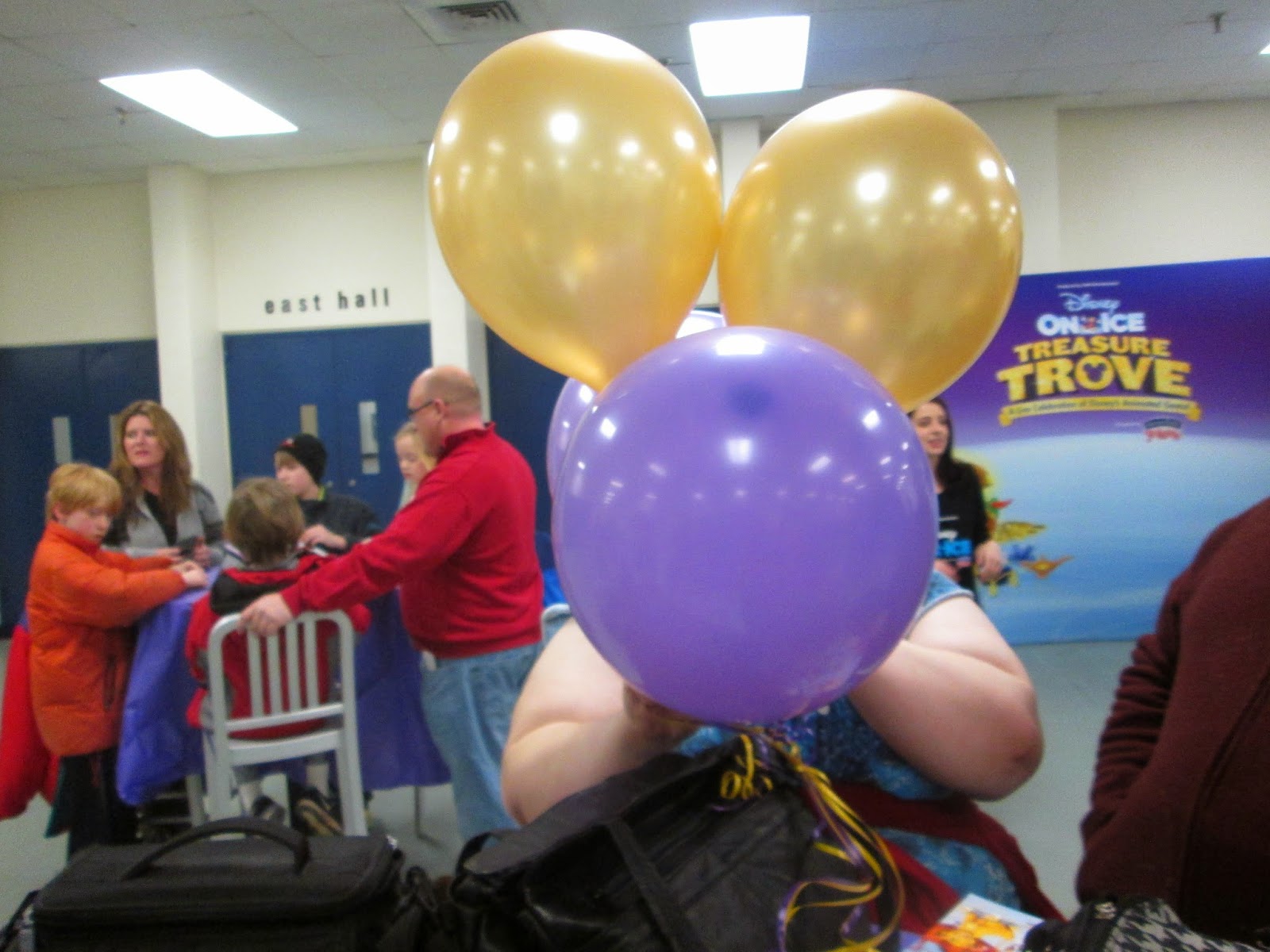 We saw how the balloons showed Mickey's head while we were clowning around. 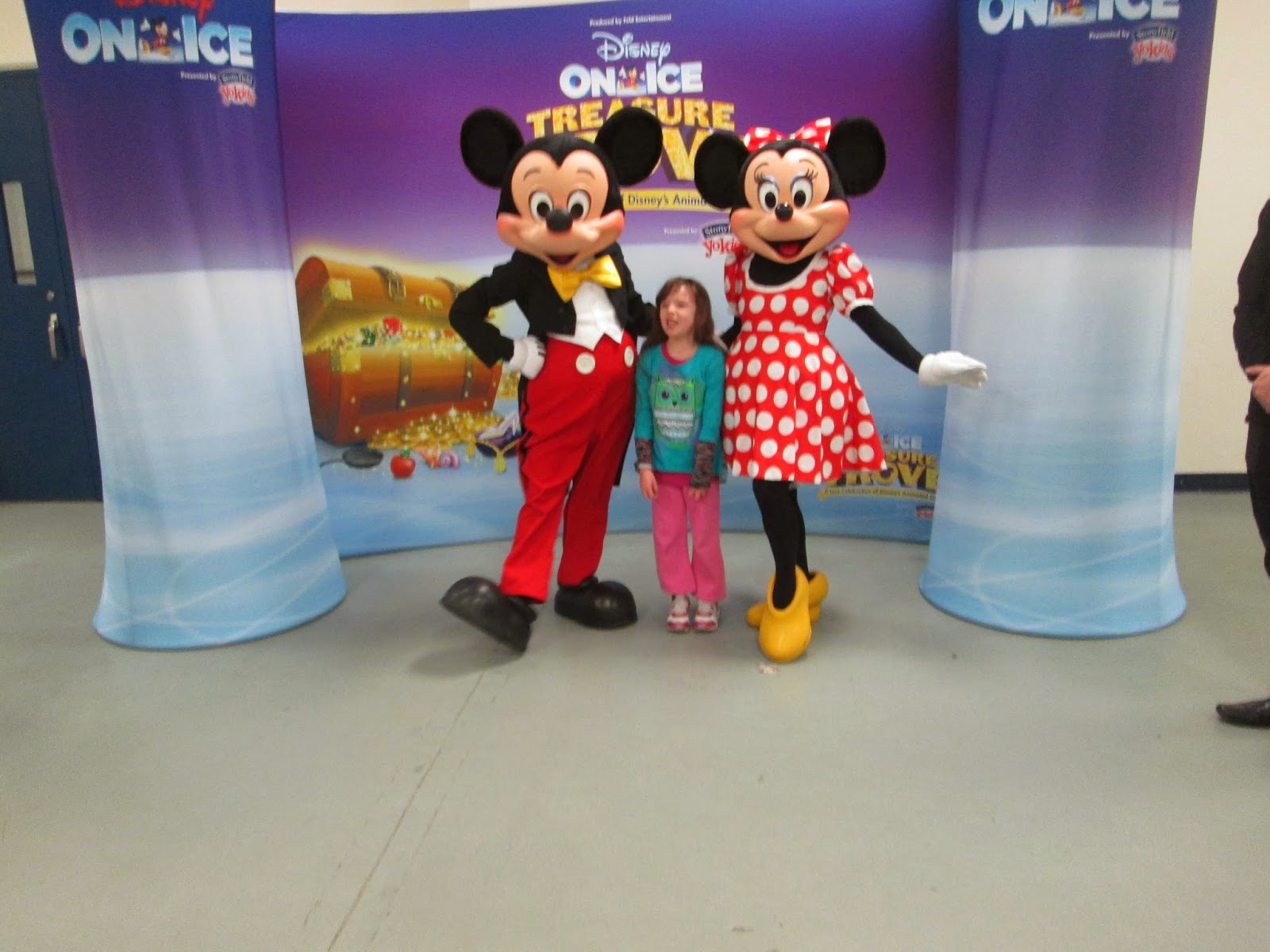 Mickey and Minnie  came in and the kids started to yell .Sissy was the first to run and get a picture with them. 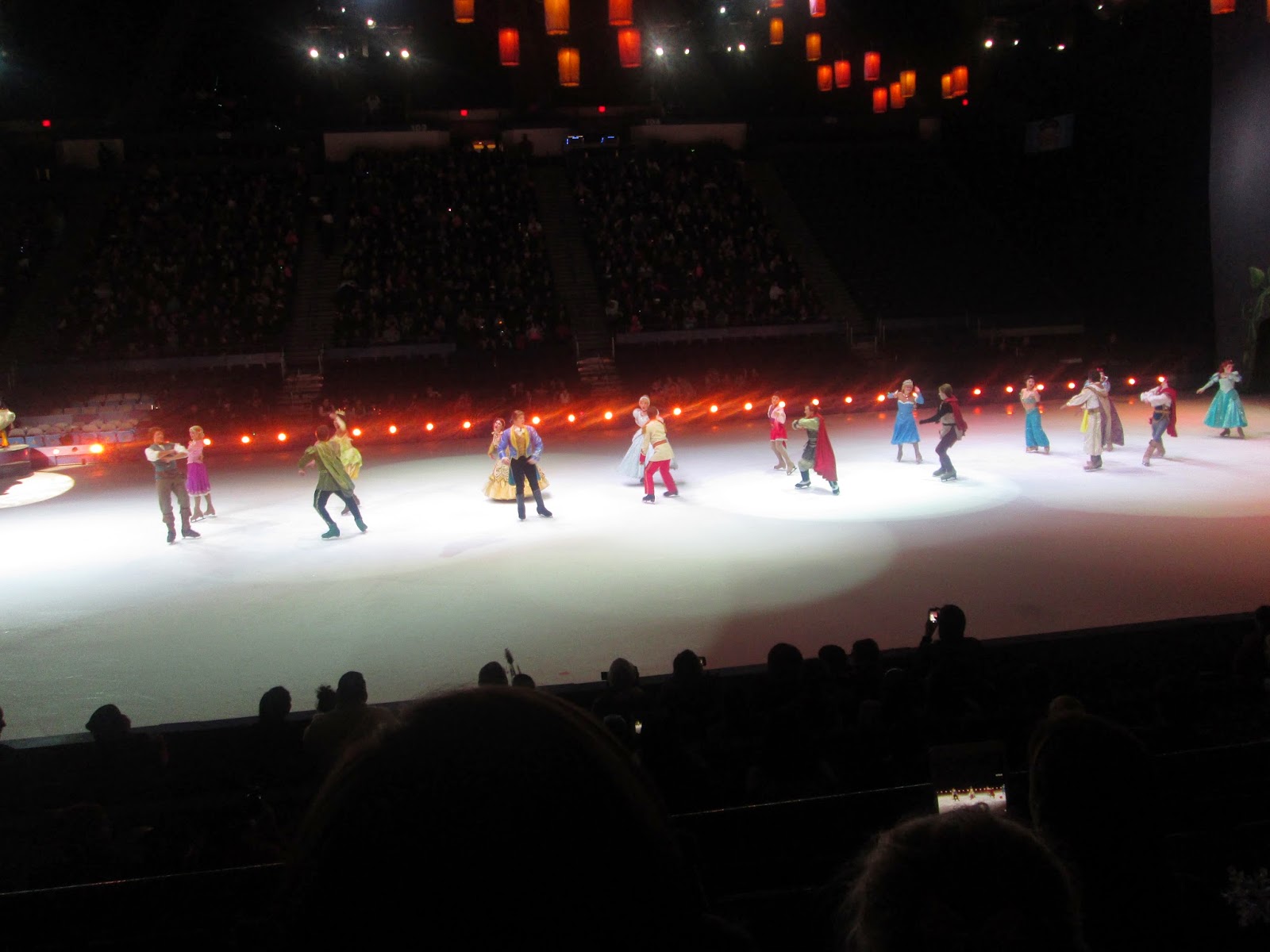 The skating was unbelievable!  They had the show broken into parts where they told some of our favorite character's stories. They told Lion King, Snow White and Peter Pan to name a few. 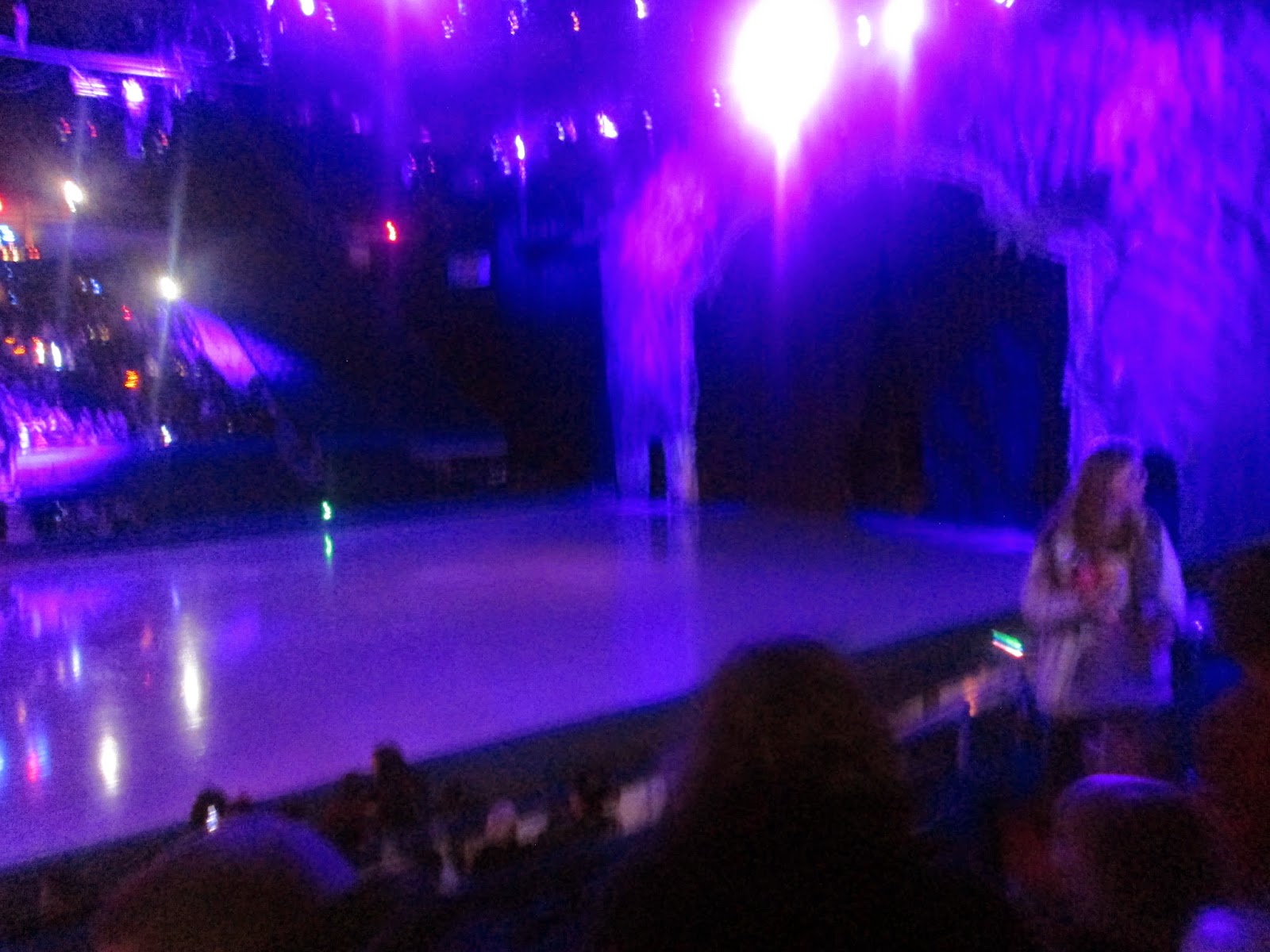 The lights were gorgeous. Peter Pan and Tinker Bell both flew in. 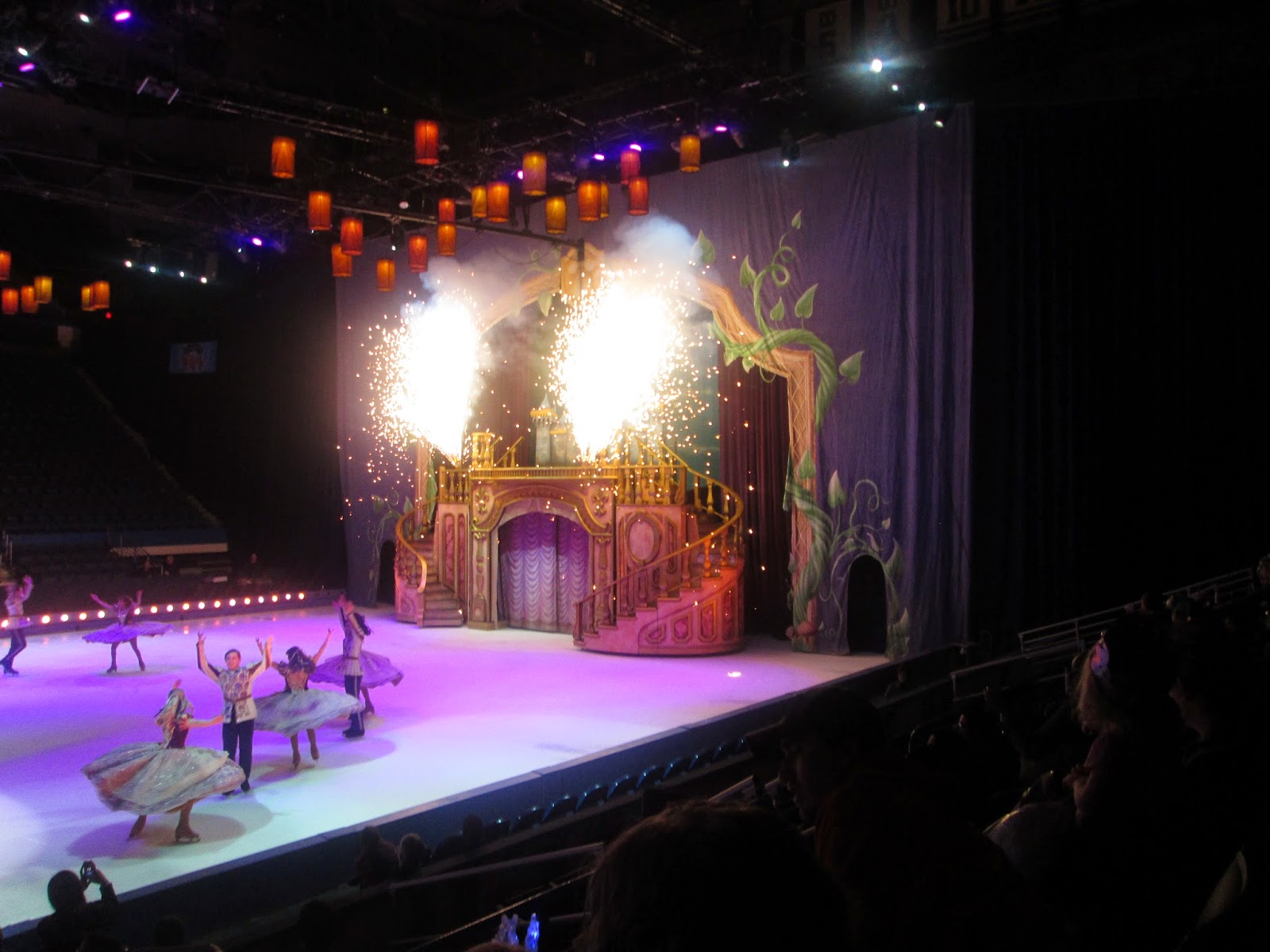 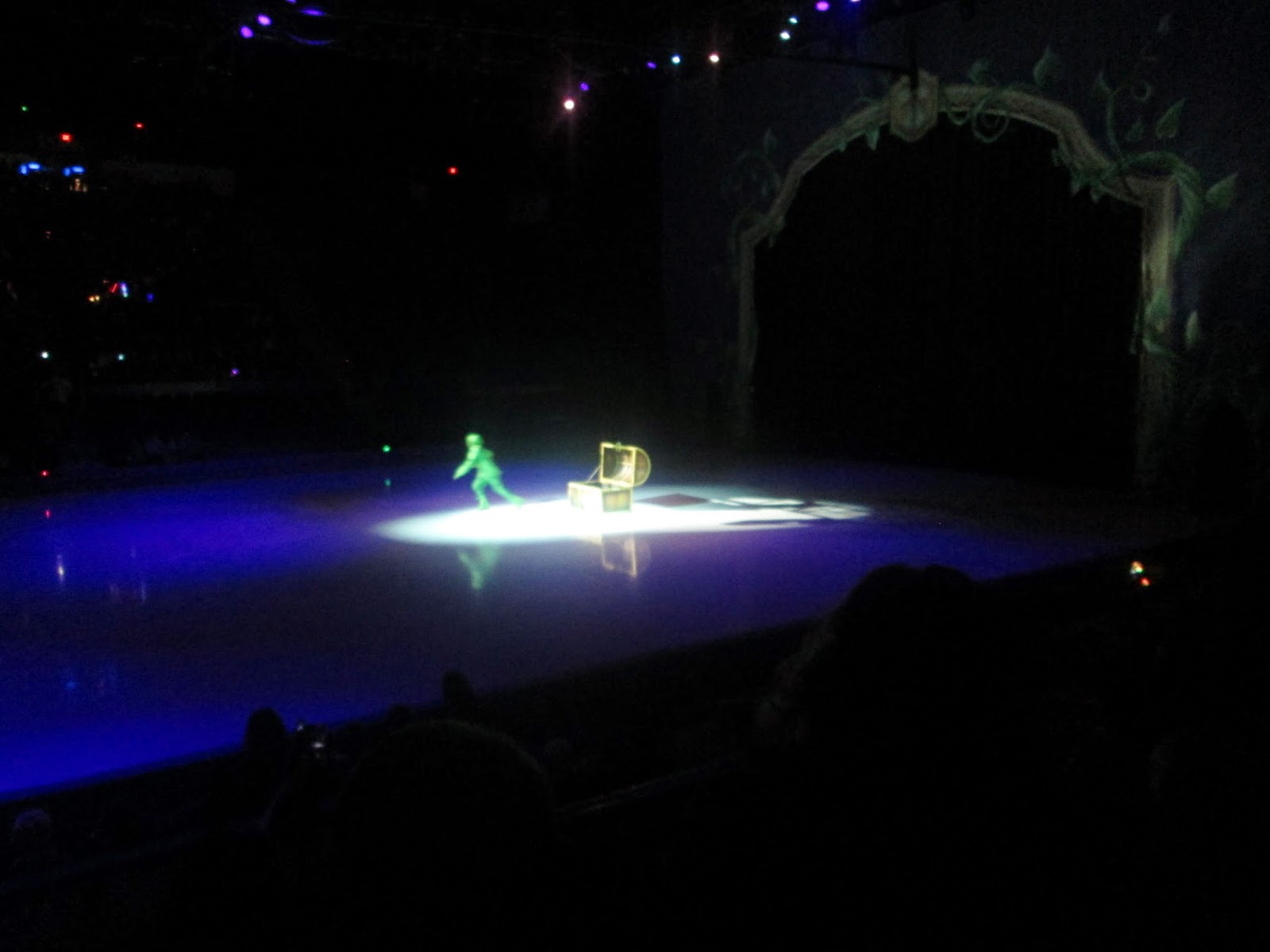 These are the soldiers from Toy Story, Woody, Jessie and Buzz Lightyear were there, Too! 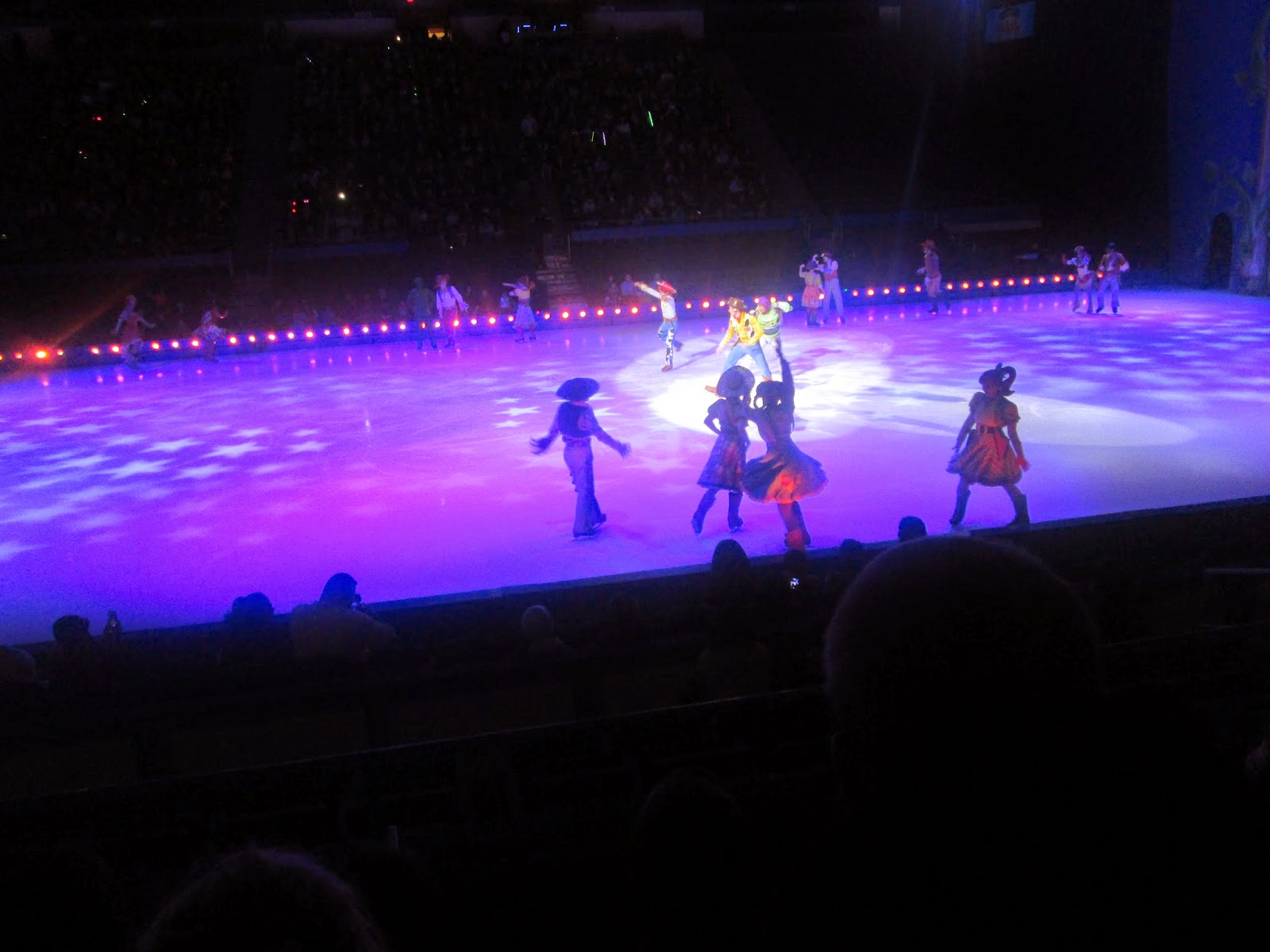 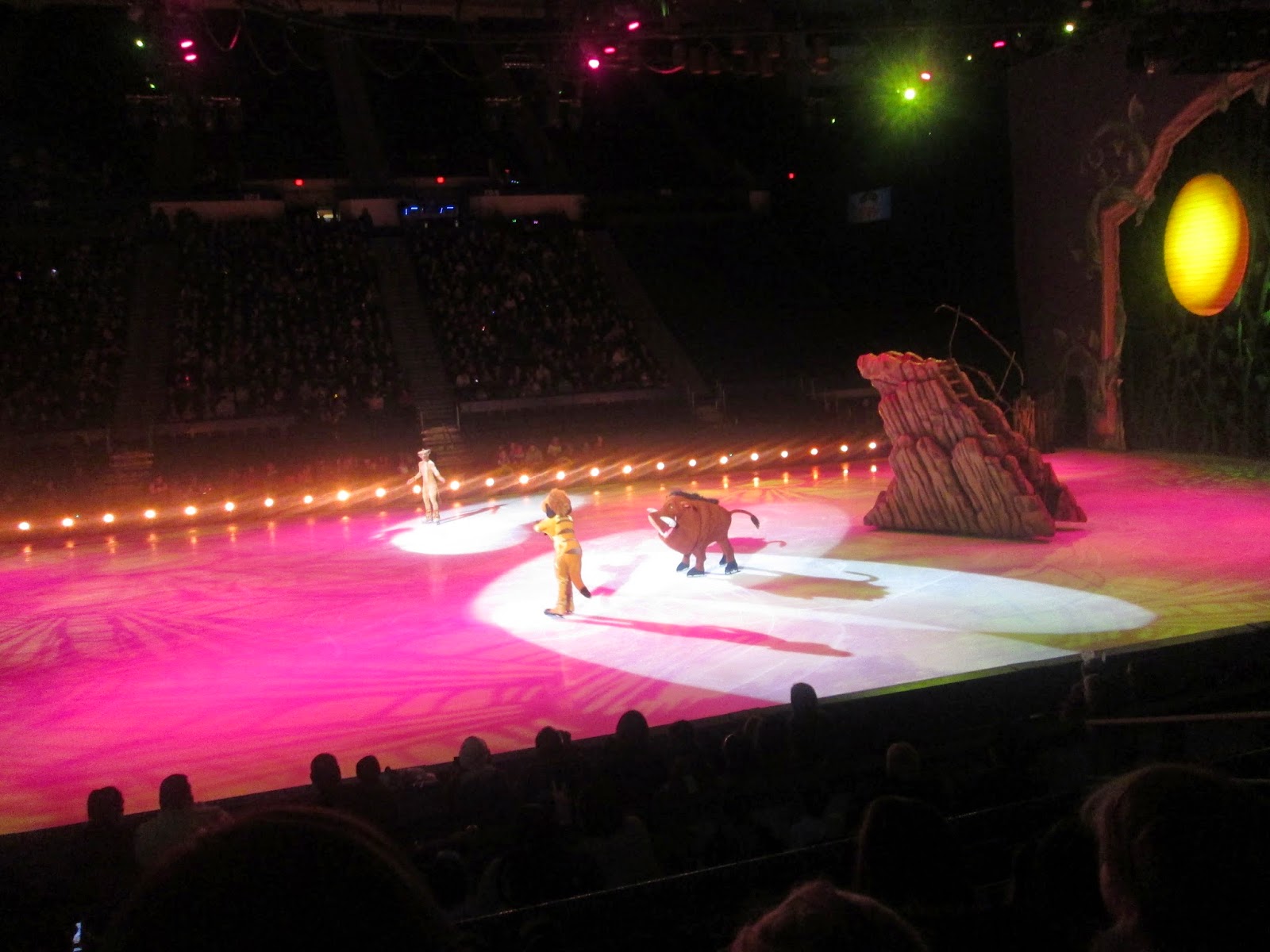 This is the story of Lion King, Simba and friends. 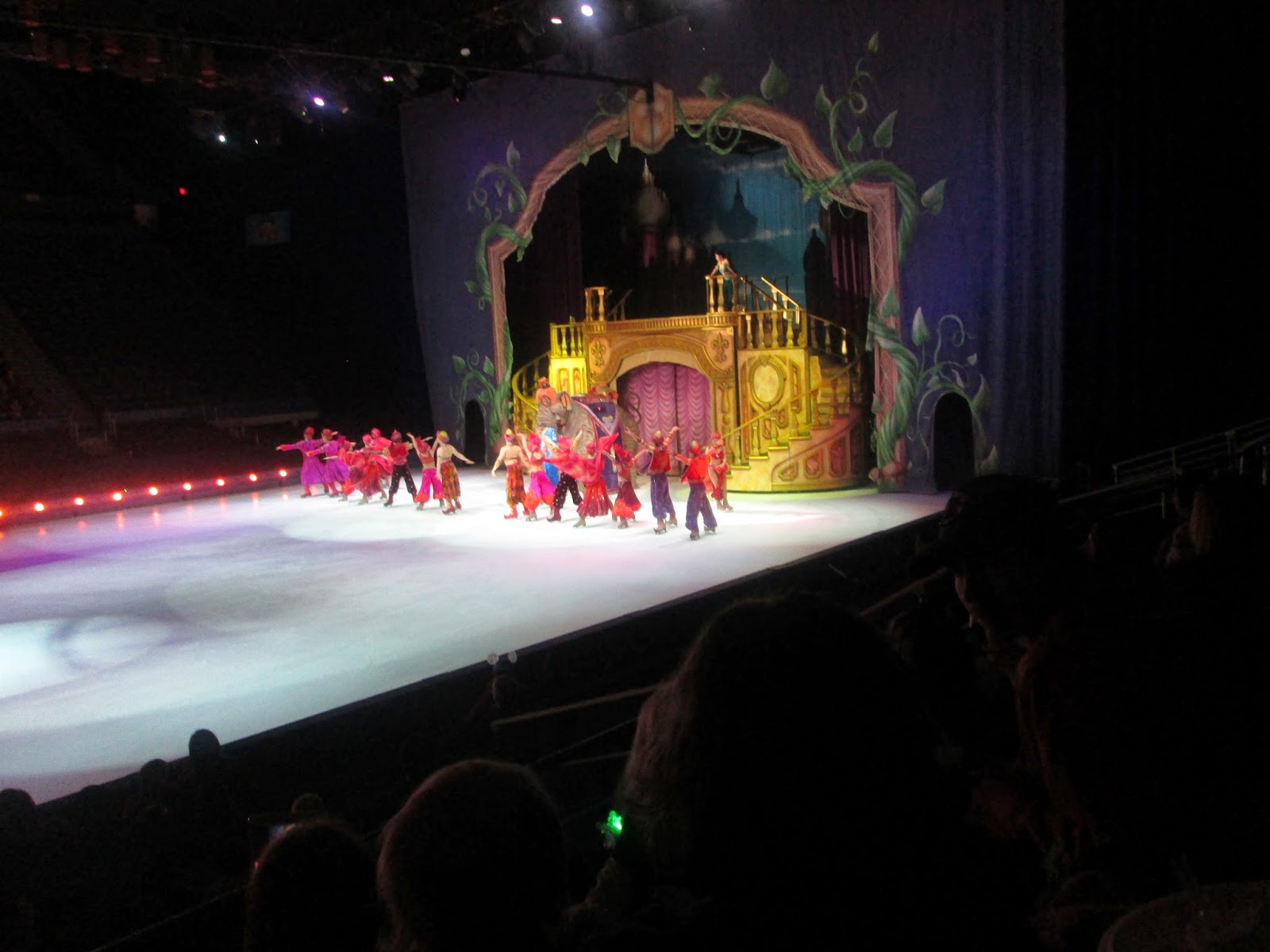 The costumes were really pretty, like Aladdin in this picture. They even had a magic carpet. 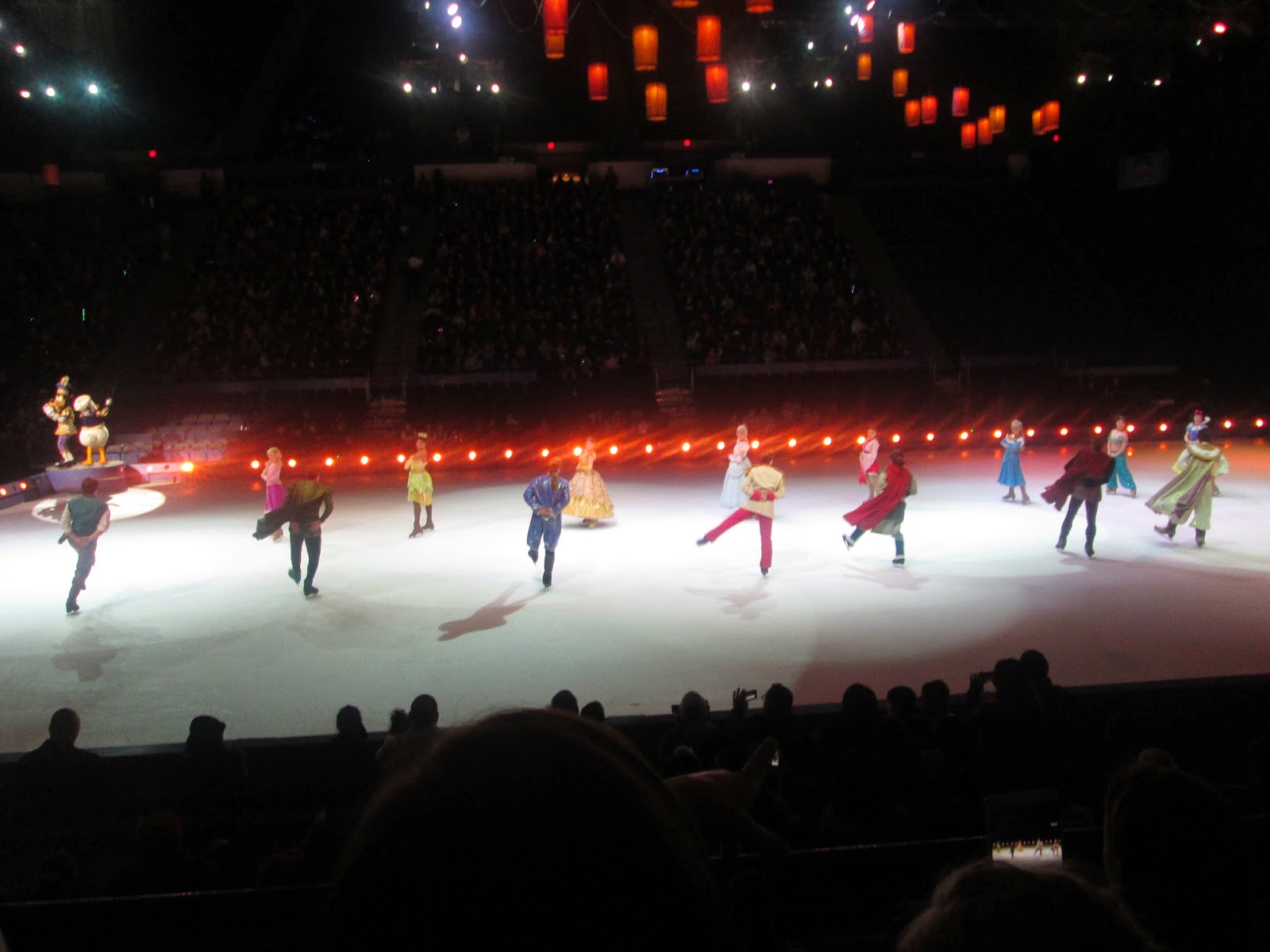 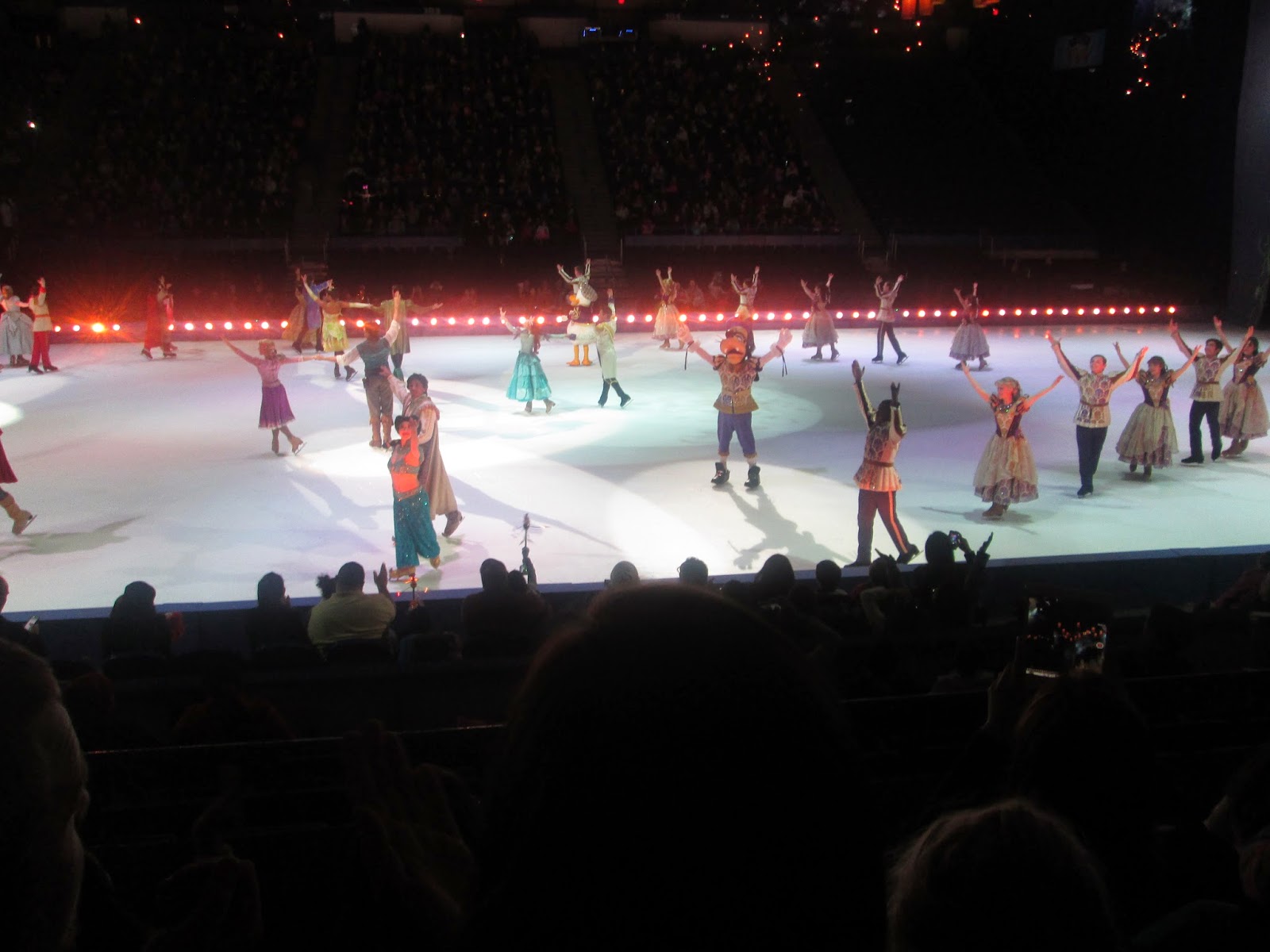 These were all of the princesses at the end.   What would Disney be without Mickey, Minnie, Donald Duck and Goofy? We could not have had a better time. The grown-ups were even more excited than the kids. We were given the opportunity to review and all opinions are my own. 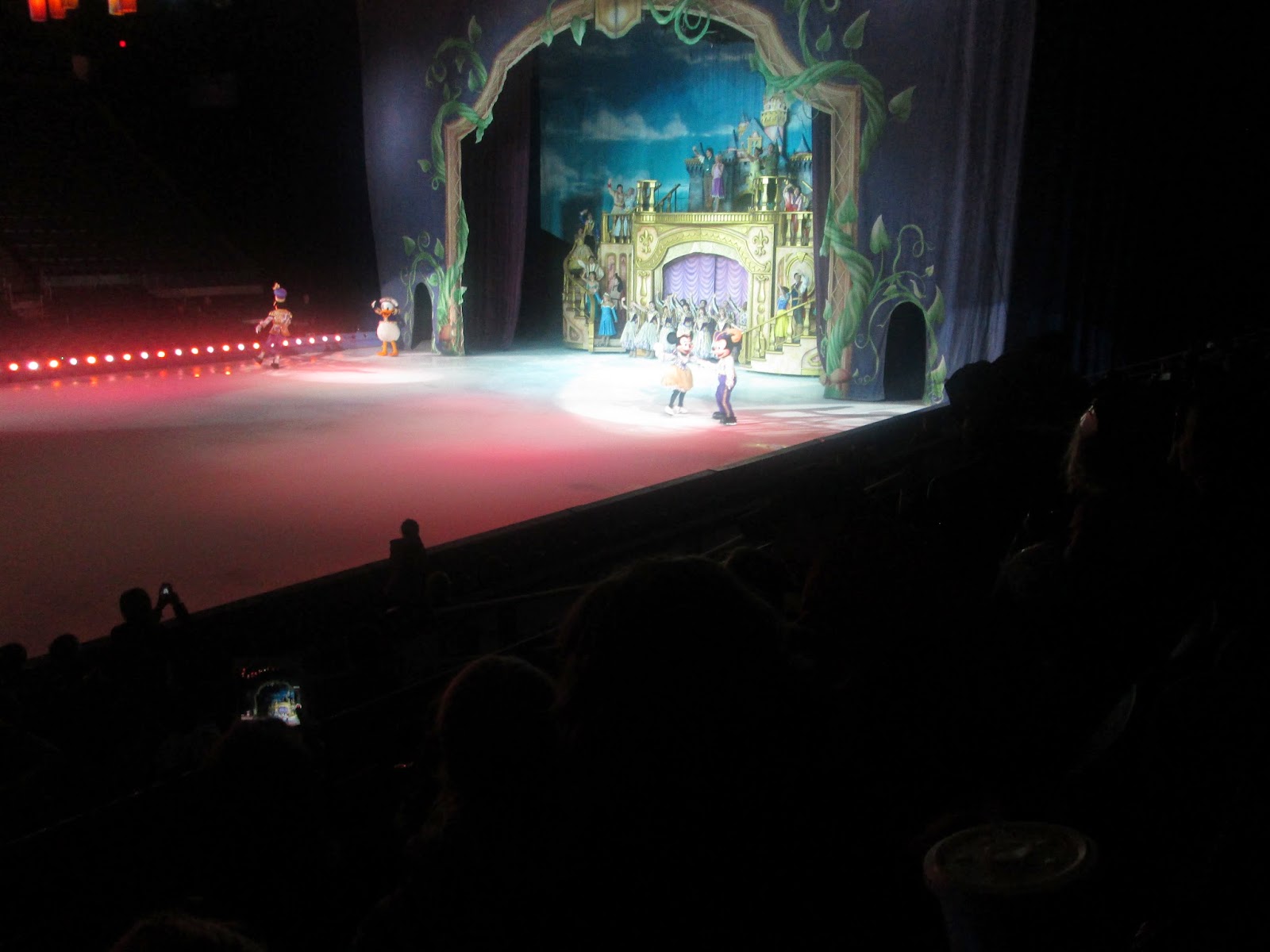 To check out your local showings please go here!

You can also go to the XLCenter.com for tickets or the XL Center website to purchase tickets.

I would like to thank The REGAN COMMUNICATIONS GROUP as well for this opportunity!

While I was there I got a Disney on Ice Treasure Trove coloring book to giveaway to a lucky reader! Please enter here: