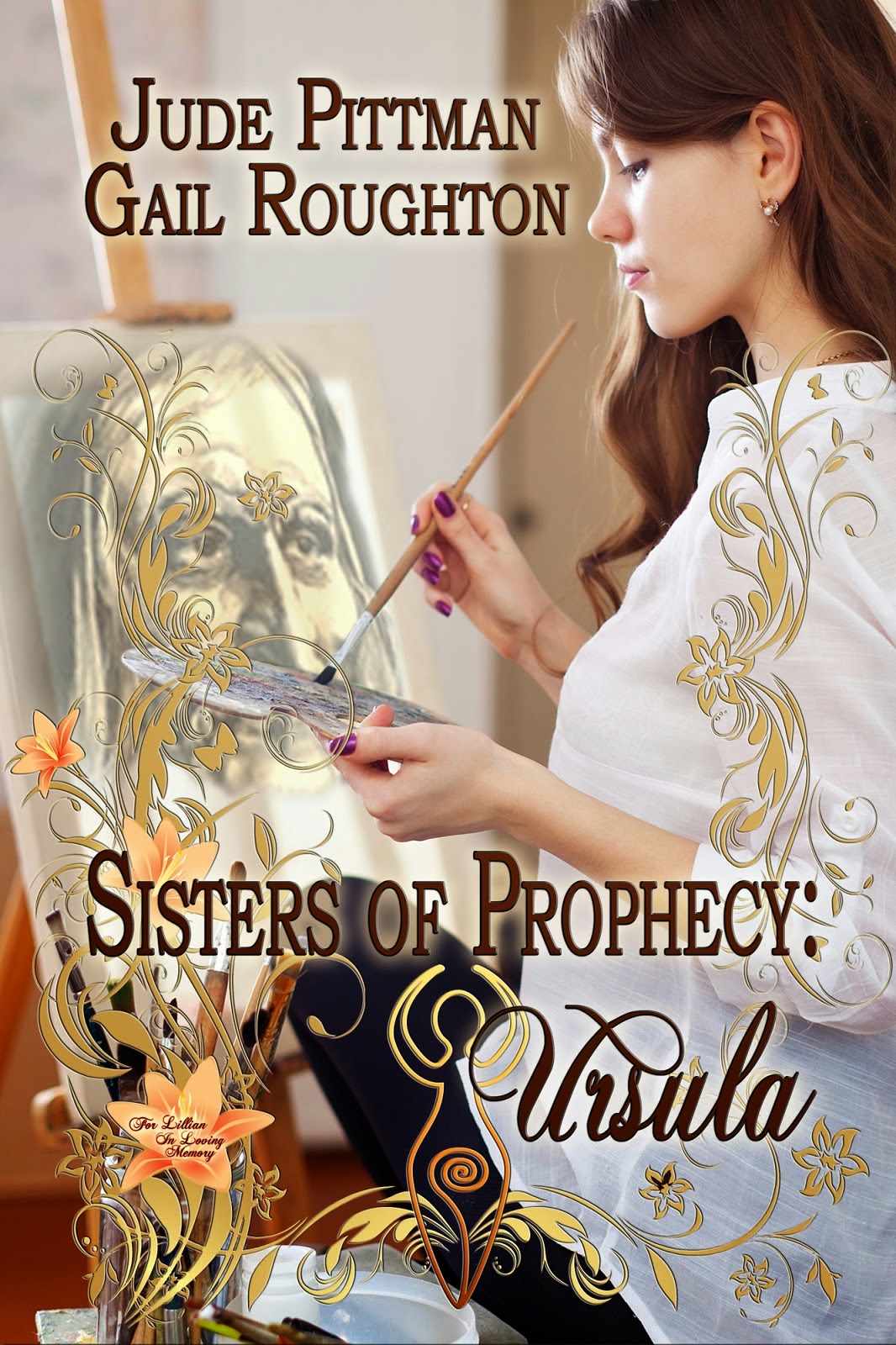 What’s a girl to do? Katherine Shipton has a painting that talks, an ancestor who won’t stay in her own century, and a former boyfriend with a serious ax to grind against her new fiancé. She already has a full plate, but when said ancestor sends her tripping back and forth between the 15th and 21st century without benefit of psychedelic drugs, the poor girl begins to doubt her own sanity.


Then her best friend, a high fashion model with more than her own share of psychic energy, and her troubleshooting aunt show up on her doorstep in response to a psychic SOS Katherine swears she didn’t send. Life couldn't get more complicated.


At least, that's what she thinks until her oilman fiancé disappears in the Gulf of Mexico and a DEA agent knocks on her door.


Available at Books We Love and Amazon


“No wonder I woke up in the middle of the night. Talking portraits, trips to the Sixteenth Century, Quentin Slimeball Ashland calling out of the blue. Any one of them by themselves is cause for a trip to Tampa. Though Quentin’s the one that really gives me the heebie-jeebies. You know I never liked him. Give me a refill, sugar.” Sylvia held out her tea glass. “I can’t seem to get enough to drink lately.”


“I thought this story would have you calling the men in the white coats.” Katherine got up and took Sylvia’s glass. “And all it’s making you call for is more tea. Be right back.” She headed for the kitchen. Sylvia got up and followed her.


“Now tell me again exactly what it is this Mother Shipton ancestor of yours wants you to actually do?”


“Hell if I know. She never got that far. That little side-trip seemed to be more a tease than anything. A promise of things to come. A threat of what won’t come if I don’t help.”


“And those prophecies of hers you’ve told me about before, they’ve been right on the money on a lot of things, as I recall.”


“Prophecies in general always use phrasing that can be interpreted to mean pretty much anything you want it to, Sylvia. Don’t go reading a lot into that.”


“Well, I don’t think it’s doing us any good sitting here trying to figure out what she wants. Shortest distance between any two points is a straight line. Let’s go ask her.” 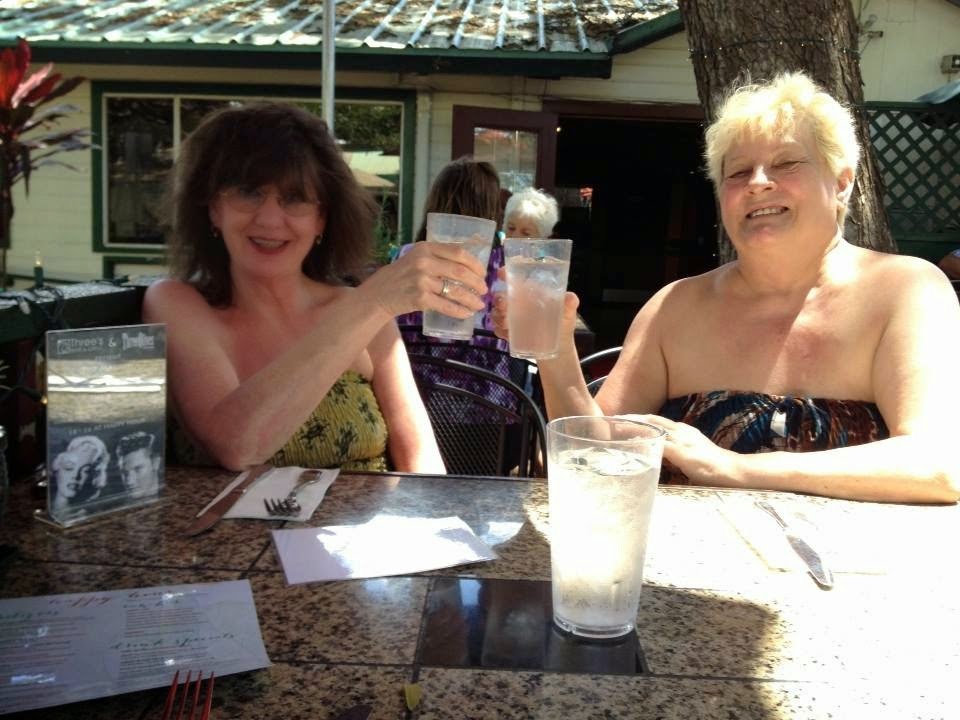 
Jude Pittman emigrated from Canada to the United States with her mom and brother when she was 14. Her time there included 12 years in Texas where the


genus for her first murder mystery, “Shadows Are Deadly” now part of Jude’s “Murder on My Mind” trilogy first took root. In 1992 Jude returned to British Columbia where she met her husband John. The couple moved to Calgary, Alberta where they continue to live. Descended from the Shipton line, Jude has always been fascinated with the historical and legendary stories about her late and often maligned ancestor, Mother Shipton and her gifts of prophecy. The Sisters of Prophecy series is a fictional account of those Shipton sons and daughters who inherited Mother Shipton’s gifts.


Gail Roughton is a native of small town Georgia whose Deep South heritage features prominently in much of her work. She’s worked in a law office for close to forty years, during which time she’s raised three children and quite a few attorneys. She’s kept herself more or less sane by writing novels and tossing the completed manuscripts into her closet. A cross-genre writer, she’s produced works ranging from humor to romance to thriller to horror, sometimes in the same book. She’s never quite sure herself what to expect when she sits down at the keyboard. Now multi-published by Books We Love, Ltd., her credits include the War-N-Wit, Inc. series, The Color of Seven, Vanished, and Country Justice. Currently, she’s working on Black Turkey Walk, the second in the Country Justice series, as well as the Sisters of Prophecy series, co-written with Jude Pittman.


Ursula Open to US and Canadian Shipping