A Taste of Merlot by Heather Heyford Book Tour

A Taste of Merlot bcc:


Merlot St. Pierre is struggling to break free from her family name. Her college classmates whisper behind her back that her passion for jewelry design is little more than a hobby, since she’ll always have her father’s fortune. But Meri is determined to prove them wrong, and with the help of a handsome jewelry buyer, she just may taste her first sip of success—as long as she can hide who she really is…


Mark Newman’s family owns a chain of high-end jewelry stores, and he’s working hard to get out from under his aunt’s thumb and prove he has a good eye and a head for business. He’s certain Meri’s designs could be the next big thing, but he’ll have to convince her that she can use her famous last name to her advantage. As their business partnership takes root, an attraction begins to flourish—but they’ll both find that love, like wine, takes time to perfect… 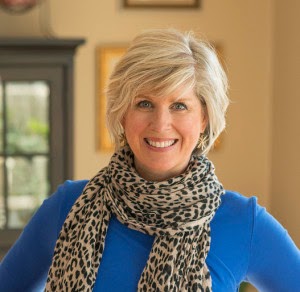 
Born in the Northeast, Heather Heyford learned to walk and talk in Texas, and then moved to England.(“Ya’ll want some scones?”) While in Europe, Heather was forced by her cruel parents to spend Saturdays in the leopard vinyl back seat of their Peugeot, motoring from one medieval pile to the next for the lame purpose of ‘learning something.’ What she soon learned was how to allay the boredom by stashing a Cosmo under the seat. Now a recovering teacher, Heather writes love stories, feeds hardboiled eggs to suburban foxes, and makes art in the Mid-Atlantic. She is represented by the Nancy Yost Literary Agency (NYLA, @nyliterary) in New York City.


Book featured at The Writer’s Life