One is Come by C. H. MacLean FREE BOOK & Excerpt

One is Come is the first installment in a YA fantasy saga full of hidden plot twists and turns. The centuries-old prophesy of the One is being fulfilled, and the ancient dragon clans are coming out of hiding to remake the world. The king of the magic users will stop at nothing to be sure the prophecy is fulfilled the right way--with his oppressive government ruling. As they struggle for power, Haylwen (14) and her brother Cadarn (16) just happen to be caught dead center.

In this first book, meet fourteen-year-old Haylwen Rightad. She doesn’t think “crazy” runs in her family, but she might be wrong. Fish seem to listen when she talks. She finds herself wearing jewelry she can’t remember putting on. And then there was the explosion at school…and her ex-principal trying to kidnap her…and her brother? Don’t even ask. All she wants is to be an ordinary teenager. Live a normal life. Go to school, make friends, and not have to move a zillion times. Oh, and getting the bullies off her back? That’d be nice, too.

What Haylwen doesn’t know is why all this crazy stuff is happening to her. But she’s about to find out. The bad news? Things aren’t going to be “normal” any time soon!

With a mysterious prophecy, magical secrets and more than a few dragons, ONE IS COME is the first book in the adventures of siblings Haylwen and Cadarn as they come to discover they have powers they never dreamt of — and a destiny only they can fulfill. 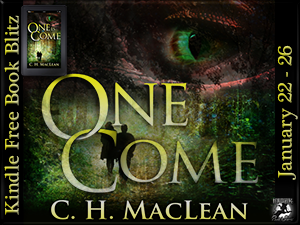 Excerpt:
She ran from her stupid parents telling her they were going to move again, knowing it was all her fault this time. She ran from the fear she would never have any friends. She ran away from her creepy doll, and the fact that it didn’t matter that Cadarn’s present was confiscated, it was still so much better. She couldn’t even really see where she was going, but still she ran. She left the road and took to a hiking trail.
Maybe I’d never go back. Maybe I'd get so lost that I couldn’t go back. That would teach them. Stupid brother would probably be happier without me there. She finally slowed to a walk when she realized she really had no idea where she was. She looked back, and around. Where did the hiking trail go? Surrounded by trees, she heard water trickling nearby. This must be the woods on the other side of the old train tracks. She didn’t remember crossing train tracks. She went a bit further, then stopped where the little creek came out of a small lake. Looking back, it wasn’t really a trail, just happened to be where there were fewer bushes and ferns, where the tree leaves had collected randomly. She could be the first one who had ever been here. Struck by a feeling of loneliness that overwhelmed the last of her anger, she fell to her knees and cried.
Something in the lake came up to investigate. As it got closer, it took the form of a giant catfish. It swam closer to where Haylwen’s tears were falling on the creek bank. It hesitated for a second, its long antennae slowly waving. Then it swam up to Haylwen and poked its head up out of the water. 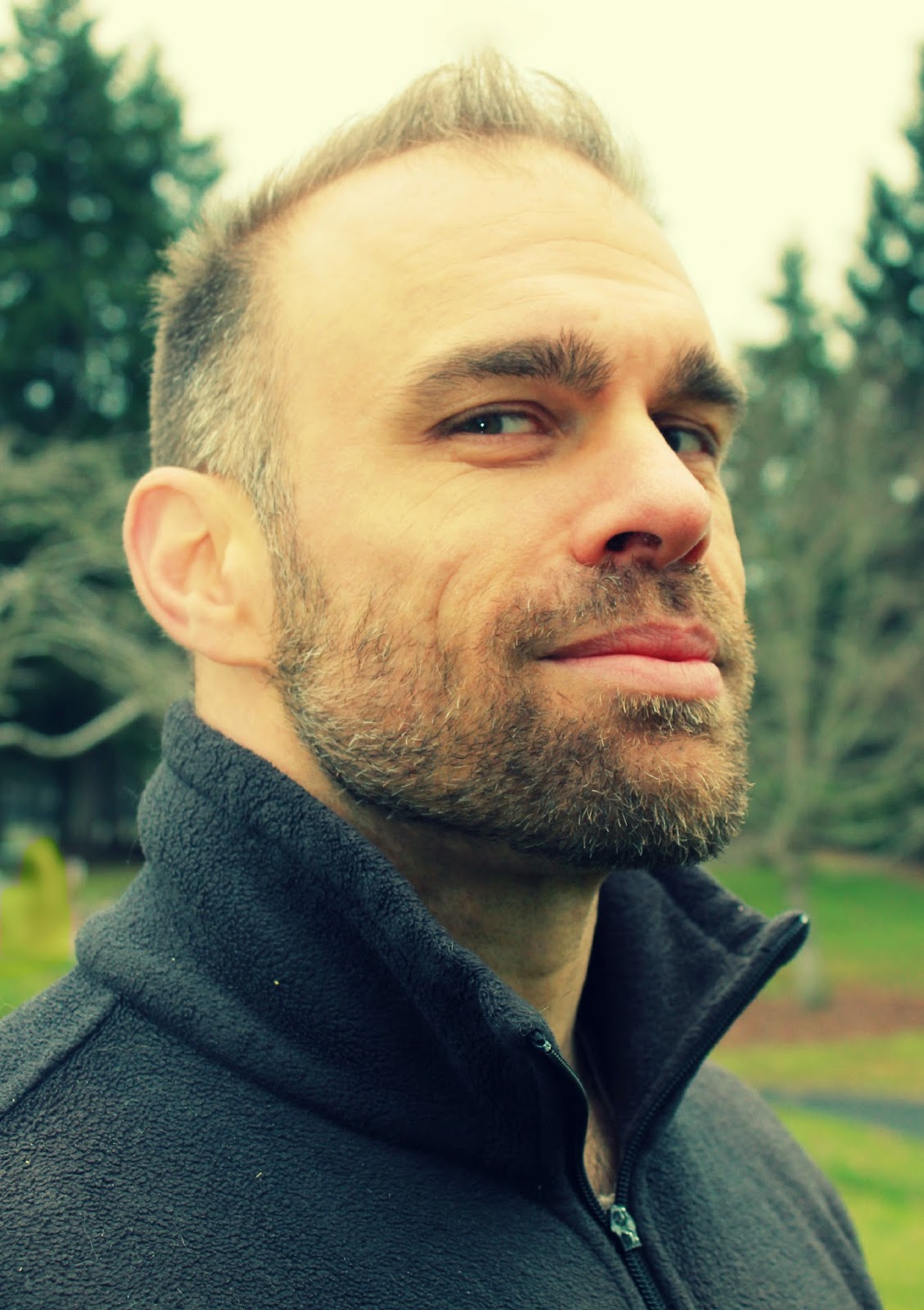 To young C. H. MacLean, books were everything: mind-food, friends, and fun. They gave the shy middle child’s life color and energy. Amazingly, not everyone saw them that way. Seeing a laundry hamper full of books approach her, the librarian scolded C. H. for trying to check them all out. “You’ll never read that many before they expire!” C. H. was surprised, having shown great restraint only by keeping a list of books to check out next time. Thoroughly abashed, C. H. waited three whole days after finishing that lot before going back for more.

With an internal world more vivid than the real one, C. H. was chastised for reading in the library instead of going to class. “Neurotic, needs medical help,” the teacher diagnosed. C. H.’s father, a psychologist, just laughed when he heard. “She’s just upset because those books are more challenging than her class.” C. H. realized making up stories was just as fun as reading, and harder to get caught doing. So for a while, C. H. crafted stories and characters out of wisps and trinkets, with every toy growing an elaborate personality.

But toys were not mature, and stories weren’t respectable for a family of doctors. So C. H. grew up and learned to read serious books and study hard, shelving foolish fantasies for serious work.

Years passed in a black and white blur. Then, unpredictably falling in love all the way to a magical marriage rattled C. H.’s orderly world. A crazy idea slipped in a resulting crack and wouldn’t leave. “Write the book you want to read,” it said. “Write? As in, a fantasy novel? But I’m not creative,” C. H. protested. The idea, and C. H.’s spouse, rolled their eyes.

So one day, C. H. started writing. Just to try it, not that it would go anywhere. Big mistake. Decades of pent-up passion started pouring out, making a mess of an orderly life. It only got worse. Soon, stories popped up everywhere- in dreams, while exercising, or out of spite, in the middle of a work meeting. “But it’s not important work,” C. H. pleaded weakly. “They are not food, or friends, or…” But it was too late. C. H. had re-discovered that, like books, life should be fun too. Now, writing is a compulsion, and a calling.

C. H. lives in a Pacific Northwest forest with five cats, two kids, one spouse, and absolutely no dragons or elves, faeries, or demons… that are willing to be named, at least.