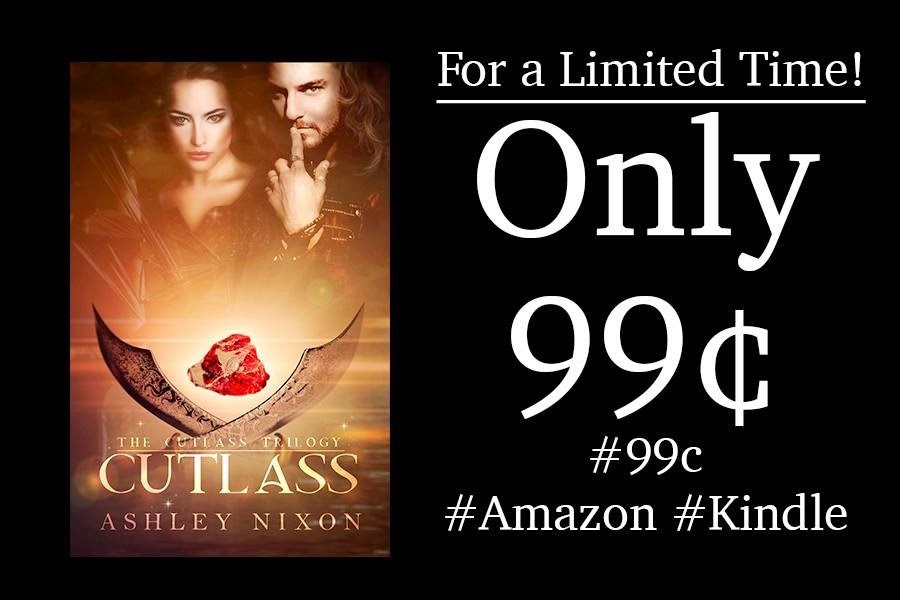 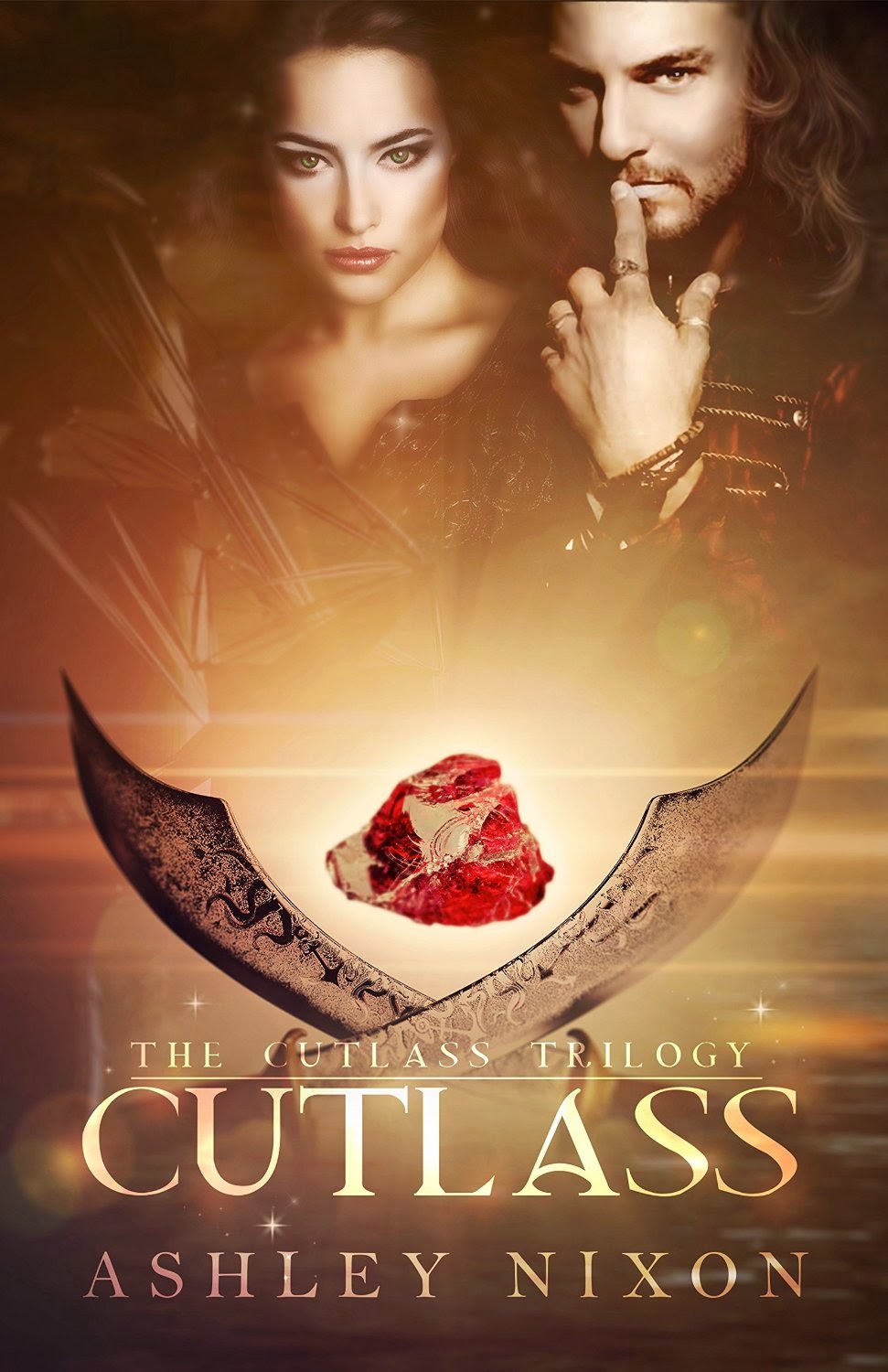 Summary from Goodreads:
Notorious pirate Barren Reed has one thing on his mind: Revenge against the man who killed his father. So kidnapping his enemy's fiancé seems a perfect plan…until he actually does it.

Larkin Lee is more than a pretty face and fiancé to a powerful man. Her fierce personality is enough to make any pirate want to push her overboard.

But when the King of the Orient comes to Barren with a task—to find the Bloodstone, a powerful gem thought only to exist in legend, Barren sees another opportunity to destroy his enemy. Together, Barren, Larkin and a crew of pirates set off to find the stone, only to discover it caused the death of Barren’s own mother and Larkin’s, too. As his strongest allies turn into his greatest enemies, and the life of the girl he kidnapped becomes more important than he ever dreamed, Barren’s quest for revenge becomes a fight to save the Orient.

Except
Barren gazed at the crowd, sifting through the faces. While he wasn’t sure who he was looking for, he could only imagine what sort of wife William would need. A woman who was slight and meek, someone who didn’t like to stand out in the crowd, or speak up—obviously—or she would not have agreed to marry William. Then again, perhaps Barren was not giving this mystery woman enough credit. Perhaps she saw William as a way out of a situation. Either way, he felt sorry for her.
Barren heard Leaf chuckle and he looked at the Elf. “I think you have no idea who you are dealing with.”
Leaf pointed toward a circle of people. Barren’s eyes shifted there, and his breath caught. What he had expected was a fragile girl—someone slight, doll-like, and silent. This girl was not so. The first thing he took in was her strength. It radiated from her like warmth from a hearth. She stood straight with her shoulders back, an observing eye upon everyone. Then he drank in the features composing her beauty. Almond-shaped eyes gleamed with emerald irises that shone like sun on the green sea. Her smile, while charming and beautiful, had something mischievous about it. She had high cheekbones, blushed with pink and long, dark curls decorated with white flowers falling down her back and over her shoulders. Her dress, crimson in color, was unlike the others, hugging her hourglass figure like it was made on her. Barren could not have thought up a more beautiful girl, and no one around her compared.
A smug smirk crossed Leaf’s thin lips.
“What am I supposed to do with her?” asked Barren. His thoughts were all muddled. He had forgotten why he was here, or how he had intended to attract this girl’s attention. Could he even do that?
Leaf laughed. “Oh, you silly boy, we won’t make it out of this one alive, will we?”
Barren glared at the Elf. “Don’t tell me you expected her! How could she ever agree to marry my brother?”
­­ Leaf shrugged, still smirking. “Ask her.”

About the Author
Ashley was born and raised in Oklahoma, where the wind really does sweep down the plains, and horses and carriages aren't used as much as she'd like. When she's not writing, she's hard at work on her Master's degree in Library Science and Information Technology, working out, or pretending she's Sherlock Holmes. Her obsession with writing began after reading the Lord of the Rings in the eighth grade. Since then, she's loved everything Fantasy--resulting in an unhealthy obsession with the 'geek' tab on Pinterest, where all things awesome go.