Rush of Insanity by Eden Summers Release Blast and Giveaway

She won’t go down without a fight…and he’s looking forward to it. 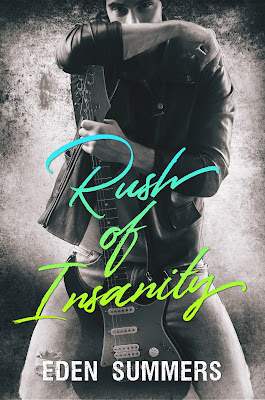 She won’t go down without a fight…and he’s looking forward to it.

Harper left the world famous solo artist, Judd Hart, over a year ago. No matter how much she cared for him, their worlds were miles apart. All they shared was great sex and the ability to drive each other crazy. So why is she at his concert, drooling over the sound of his delicious voice, when she’s spent months convincing herself they can never work?

Letting Harper walk out on him was the biggest mistake of Judd’s life. And now that he’s sighted her amongst the crowd, he won’t let her run away again. Not even if it means holding her hostage on his tour bus until he can seduce some sense into her. They have a lot to work out, but this time, he will do whatever it takes to convince her they have a future.

Apart, their lives are smooth sailing. Together, it’s pure craziness. But sometimes it’s okay to enjoy the rush of insanity. 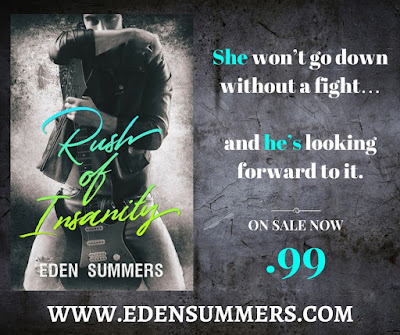 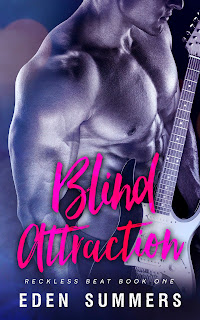 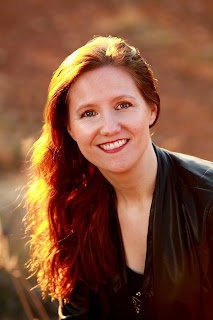 Eden Summers is a bestselling author of contemporary romance with a side of sizzle and sarcasm.

She lives in Australia with a young family who are well aware she's circling the drain of insanity.

Eden can't resist alpha dominance, dark features and sarcasm in her fictional heroes and loves a strong heroine who knows when to bite her tongue but also serves retribution with a feminine smile on her face.