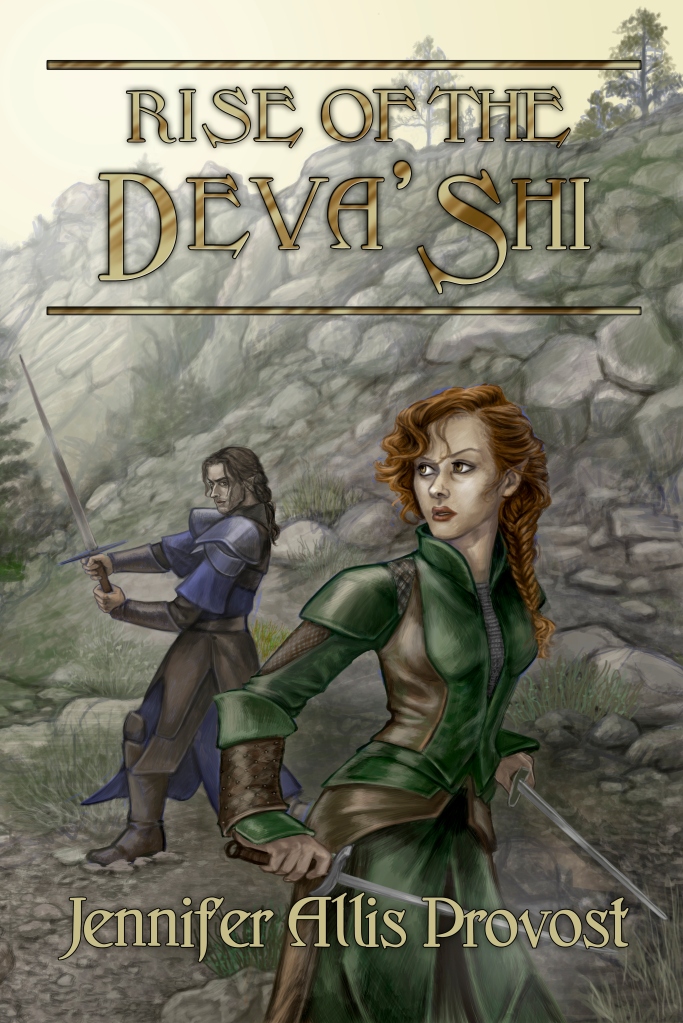 A stolen girl. A legendary champion. A plan that might destroy Parthalan once and for all…

Aeolmar, First Hunter of Parthalan, leads a solitary life. Having long since abandoned his quest to kill Mersgoth—the demon that murdered his family—Aeolmar moves through his days with cold efficiency. Everything changes when he leads a training mission in Brennus, where he’s attacked by Mersgoth himself, and saved by an unlikely heroine.
Latera, first born and heir to Gannera’s throne, is kidnapped and left for dead in Parthalan’s vast forests. A lone human amongst Parthalan’s fae, she makes a home in Brennus, and lives a quiet life—until she finds herself defending a wounded First Hunter from a clutch of demons.
Back in Parthalan, Harek warns Asherah of something called the deva’shi—a warrior loyal only to the demon lord, Asgeloth. Both Aeolmar and Latera suspect that there is more to this deva’shi than what Harek has told them, but before they can learn the truth, Parthalan’s borders are attacked. Will Aeolmar and Latera be able to stop the deva’shi in time, or is it a distraction to hide Harek’s true plans?
RISE OF THE DEVA’SHI – book three of the Chronicles of Parthalan

Jennifer Allis Provost is a native New Englander who lives in a sprawling colonial along with her beautiful and precocious twins, a dog, two birds, three cats, and a wonderful husband who never forgets to buy ice cream. As a child, she read anything and everything she could get her hands on, including a set of encyclopedias, but fantasy was always her favorite. She spends her days drinking vast amounts of coffee, arguing with her computer, and avoiding any and all domestic behavior.

This promotion is brought to you by Pure Textuality PR.