ROD STEWART'S TIME SET FOR RELEASE ON MAY 7, 2013 IN THE
UNITED STATES & CANADA 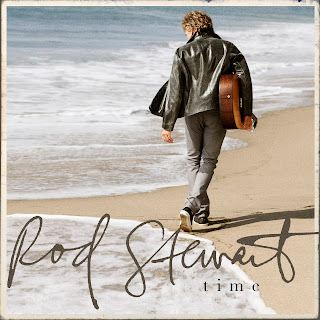 I could not believe how lucky I was to be able to receive and review Rod Stewart's newest album called "Time", which has 12 tracks all but 1 that he wrote and produced by himself. It has been almost 20 years since he has written and produced an album of all new material. 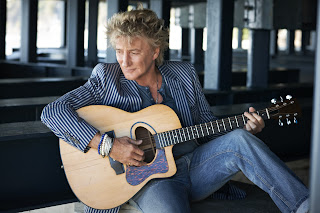 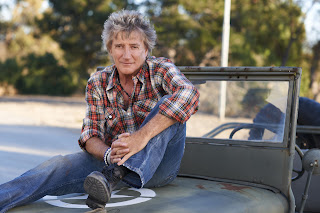 My review; This album is a collection of beautiful songs written and performed by Rod Stewart. I remember singing his songs over and over, even now almost 20 years later.  I love his songs even more now, if that's even possible. I give this album a 5/5 and I wish I could go even higher

Along with the release of Time, Stewart is set to embark on the European leg of his Live the Life tour on June 1st, while American dates with Steve Winwood will kick off October 17th


To connect with Rod on Twitter go here https://twitter.com/rodstewart

Go here for "She Makes Me Happy" Music video. http://smarturl.it/SMMH121

To Pre-order album on Amazon http://smarturl.it/PreOrderTimeAMZN

I participated in this campaign for One2One Network. I received a free copy of the CD to facilitate my review. By posting, I am eligible for incentives. All opinions stated are my own.
Posted by 3 Partners in Shopping at 1:20 AM